Judge was Harper's first appointment to the highest court 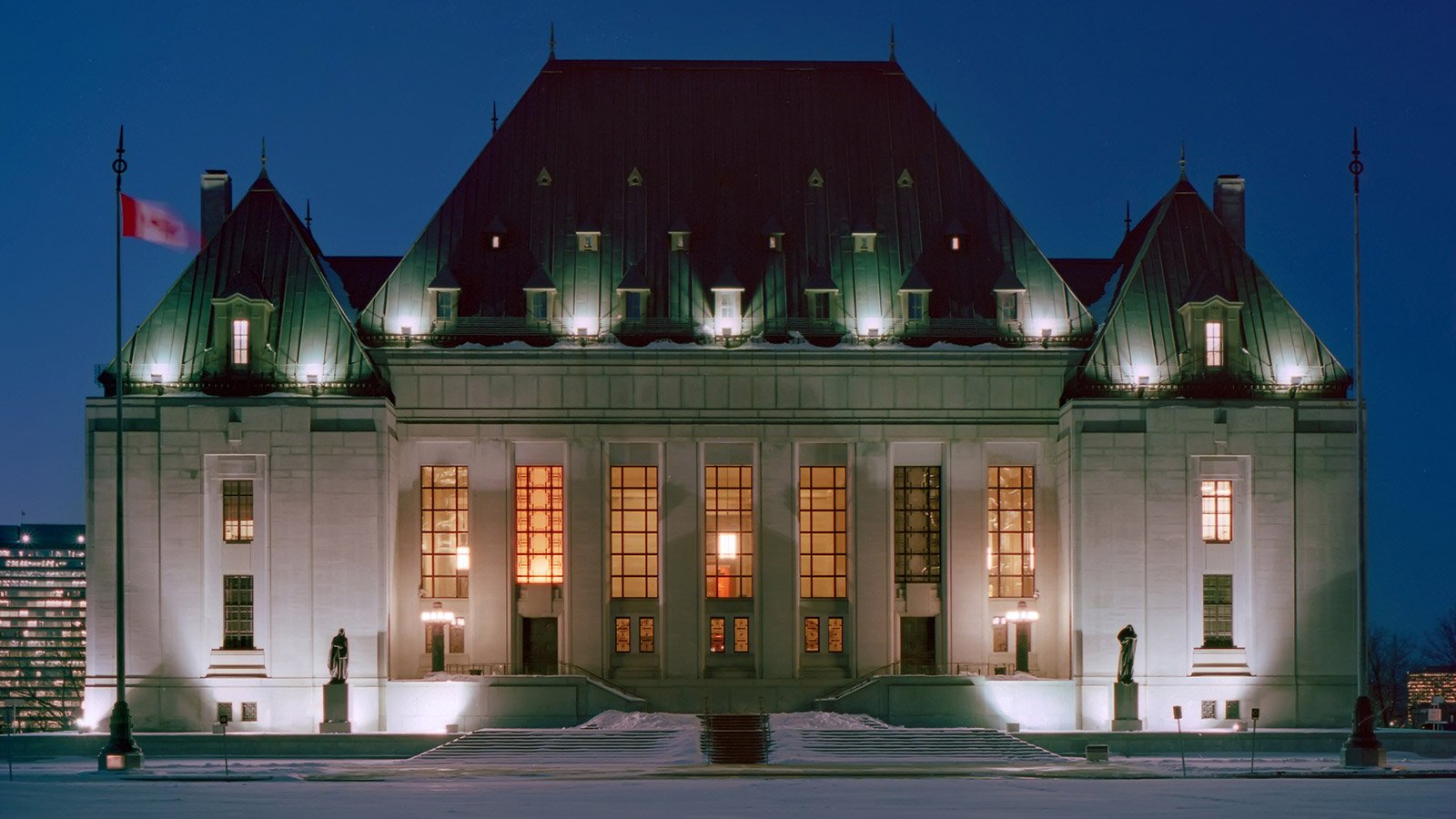 OTTAWA — Justice Marshall Rothstein is retiring from the Supreme Court of Canada effective Aug. 31, just months short of his mandatory retirement on his 75th birthday in December.

Although Rothstein steps down at the end of August, the Judges Act provides that for six months after retirement, he can continue to participate in judgments of cases heard before his departure.

Rothstein was Harper’s first appointment to the highest court, shortly after the Conservative government took office.

Harper has appointed all but two of the nine judges on the court.

“Justice Rothstein has served on the court with distinction, and made enormous contributions to the court and to Canada,” she said in a statement.

The prime minister thanked Rothstein for his distinguished service over the years.

Rothstein pointed out that on retirement, he will have been a judge for more than 23 years.

“I am grateful for this privilege and mindful of the honour and public trust that attach to the holding of judicial office in Canada,” he said in a statement.

Rothstein was born and raised in Winnipeg. He earned a commerce degree and a law degree at the University of Manitoba and began in private practice in 1966.

During his career, he taught law at the University of Manitoba and was a member of the Canadian Human Rights Tribunal from 1986 to 1992.