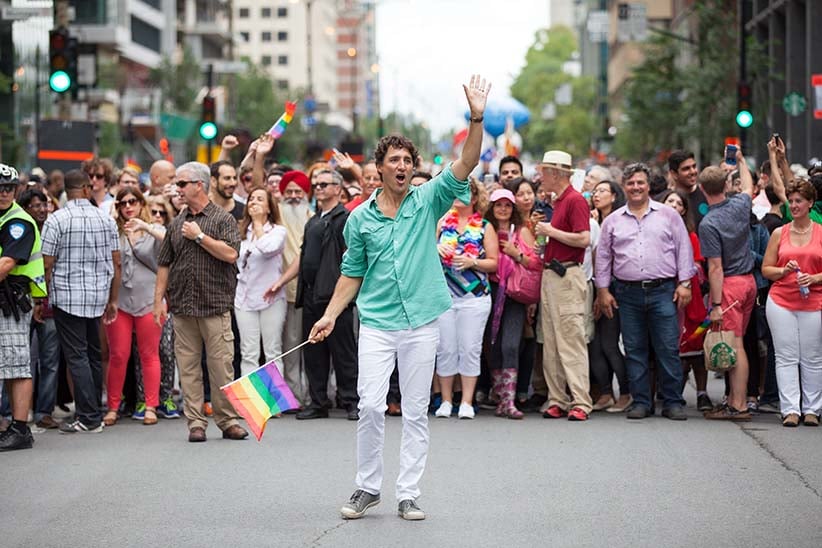 Prime Minister Justin Trudeau’s new special adviser on LGBTQ2 says he’ll explore the possibility of an apology to people in the community whose lives and careers were disrupted by government policies over the decades.

Randy Boissonnault, who is openly gay, says there’s also the possibility of formal pardons for those convicted under laws now considered discriminatory.

Justice Minister Jody Wilson-Raybould says Canadians expect their government and their laws to reflect their values.

She says, “Our society has evolved over the past few decades and our criminal justice system needs to evolve as well.”

The law currently bans the sexual act, but there is an exception for heterosexual married couples and consenting adults of either sex over age 18, as long as it does not involve more than two people and is done without anyone watching.

Courts have found the provision infringes on equality guarantees under the Charter of Rights and Freedoms, since 16- and 17-year-olds can consent to all other forms of sexual activity.

Boissonnault, says he’s heading into his appointment with the express interest of getting this right, but also building for the future.