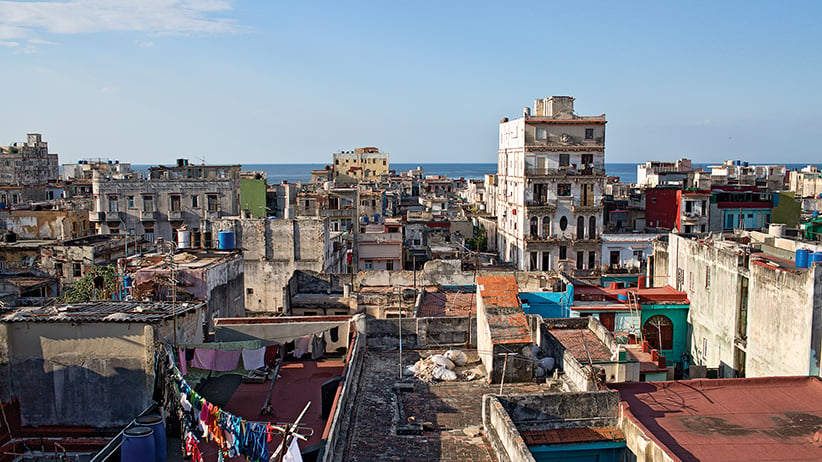 It is the first step in the Liberal government’s week-long bid to boost Canadian trade, investment and engagement in the region.

The visit is a necessary and symbolic stop en route to Argentina and Peru because Cuba is a political and diplomatic gateway to the Americas.

Allan Culham, Canada’s former ambassador to the Organization of American States says a visit to Cuba is a rite of passage in the Americas.

Justin Trudeau has a special relationship with Cuba.

Former leader Fidel Castro was an honorary pallbearer at the funeral of his father, Pierre Trudeau in 2000 because of a friendship that began when the elder Trudeau visited Cuba in 1976.