Justin Trudeau: 'May the Fourth be with you'

It's no surprise the PM stopped to mark Star Wars Day

Before turning to the serious news of the day, self-proclaimed Star Wars geek Justin Trudeau greeted the Liberal caucus with a “May the Fourth be with you.”

The Prime Minister has never been shy about sharing his views on Star Wars. Rewind to 1983 and he was opining on Return of the Jedi, which he’d just screened with his dad. “It was better than The Empire Strikes Back and Star Wars,” the 11-year-old told reporters.

Last October, his first Halloween as Prime Minister, Trudeau dressed up as Han Solo and his wife, Sophie, wore a Princess Leia costume. 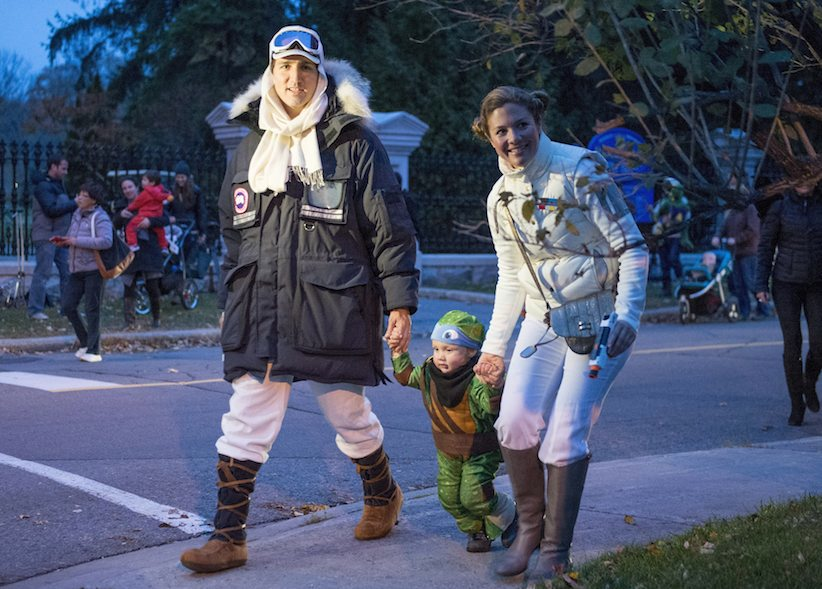 Asked about the best gift he’s ever given, Trudeau once replied: “I gave Xavier the Millennium Falcon Lego when he was too young, so I got to build it.”

During our town hall last December, he shared an early review of the latest film: