Nominated justice would be the first Newfoundlander in the court's history 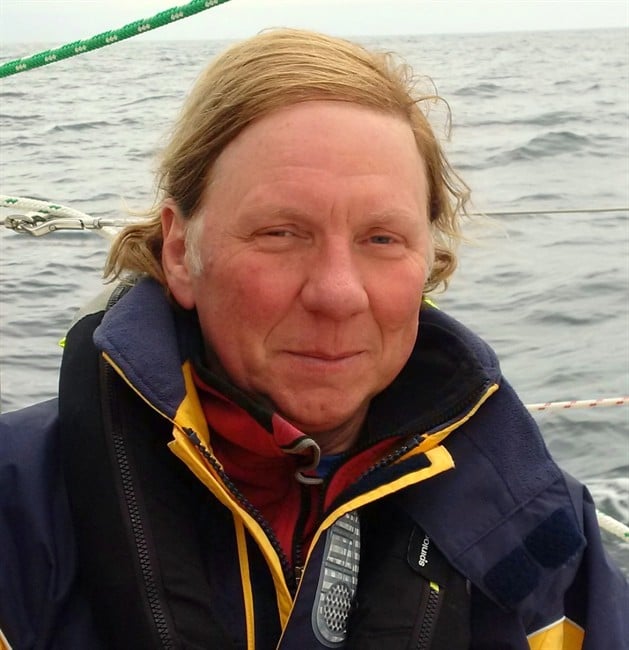 Prime Minister Justin Trudeau has nominated Justice Malcolm Rowe of Newfoundland and Labrador, shown in this undated handout image from Action Canada, for the Supreme Court of Canada. Rowe was first named a trial judge in 1999 and has been a judge of the provincial court of appeal since 2001. THE CANADIAN PRESS/HO-Action Canada

OTTAWA – Prime Minister Justin Trudeau has nominated Justice Malcolm Rowe for the Supreme Court of Canada, the first Newfoundlander in the court’s history.

Rowe, born in 1953, is also the first justice nominated under a new Liberal appointment process that invited Canadians to apply for the job.

And the fact he is from Atlantic Canada is significant: the federal Liberals have been under opposition fire for indicating their selection process would not necessarily follow the custom of regional representation.

Trudeau had also been signalling that he would like to appoint an indigenous jurist.

Rowe, who was first named a trial judge in 1999 and has been a judge of the provincial court of appeal since 2001, replaces Justice Thomas Cromwell, previously a Nova Scotia Court of Appeal justice, who retired Sept. 1, 2016.

His legal work in private practice and on the bench has included constitutional matters, foreign relations, the arbitration of maritime boundaries, and the negotiation of conventional law through the United Nations.

As part of the new appointment process, the government posted Rowe’s full job application online in announcing his nomination — offering a level of insight into the choice that’s seldom been publicly available.

Rowe says he is fully bilingual, a qualification which the Liberal government said was mandatory for the appointment.

He explained his view of the top court’s role in his application the following way:

“The Supreme Court is not, primarily, a court of correction,” Rowe wrote.

MP and senators will have a chance to question the nominee on Oct. 25.