Politics Insider for Dec. 18: Trudeau's muddle class rhetoric, a pipeline and carbon tax in court, and waiting for the Conservative race to start 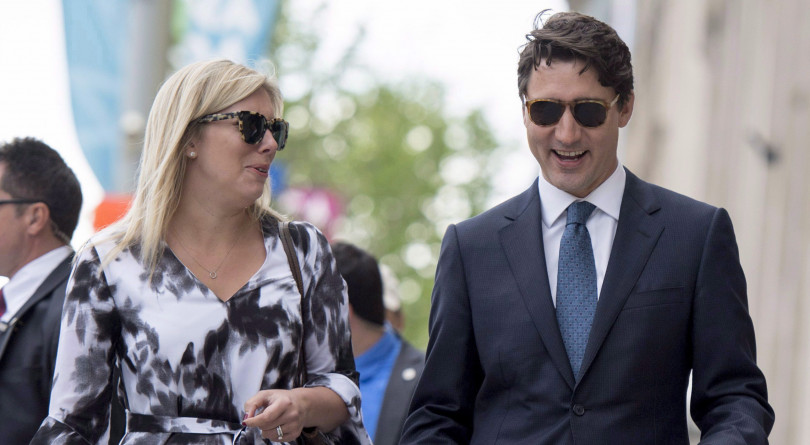 Know thyself: Eyes rolled in a lot of economics departments when Justin Trudeau unveiled his second-term cabinet last month, which included for the first time a minister of middle class prosperity. Few phrases are as freighted yet ambiguous as “middle class” since no one ever really agrees on who counts as middle class, even if politicians can’t stop using it to pander to voters. After Mona Fortier, the first minister to hold the portfolio, failed to actually define what the term means  — “I define the middle class where people feel that they can afford their way of life” — it was Trudeau’s turn to explain its meaning. So, at last, from the man himself, what does middle class mean, and who is in it? “Canadians know who’s in the middle class,” he said as unhelpfully as his middle class minister, “and know what their families are facing and we focus more on the actual issues.”

Here are a couple of stories from the Maclean’s archive that explain why the term middle class is so popular with politicians and why it’s so difficult to nail down its meaning:

When one door closes, Windows opens: While we’re on the subject of Trudeau messaging, Kate Purchase is on her way out from the prime minister’s office to take a job at the maker of Office, as in Microsoft, where she’ll be executive director of communications. She announced her departure in a tweet — “Bittersweet to announce that I’ll be leaving @JustinTrudeau’s office next week for a new adventure. It’s been a wild and inspiring ride, but when you get the call to join @Microsoft to work for @satyanadella – you jump!” — which was deleted without explanation. (Maybe it was the enthusiasm about ditching a job working for Canada’s prime minister to answer a higher calling from an American tech giant that clanged.)

Just don’t look down: The Trudeau government’s energy and environment tightrope walk was on full display Tuesday, with federal lawyers defending the right of the Trans Mountain pipeline project to go ahead in one courtroom, while in another, federal lawyers passionately defended Trudeau’s climate change-fighting carbon tax. At the Federal Court of Appeal government lawyers argued that Ottawa’s consultation with Indigenous groups over the pipeline project was meaningful and that a legal challenge by four Indigenous groups hoping to halt Trans Mountain should be dismissed. Meanwhile three provinces to the west in Alberta’s Court of Appeal another federal lawyer fighting the province’s carbon tax challenge warned “the context of this case is the greatest existential threat of our time” and that setting emissions standards “is a matter of national concern that only Parliament can address.”

The race is still not on: At some point the Conservative Party will launch its quest to replace Andrew Scheer, and when it does that leadership race is expected to be short. But for now there is still no set date, no set rules and no set price of admission. Which is why potential candidates have been hesitant to commit to leadership bids publicly — though a source close to Rona Ambrose told CTV News she’s thinking it over and weighing factors like her health, freedom, family time and privacy since she “never imagined going back to politics.”