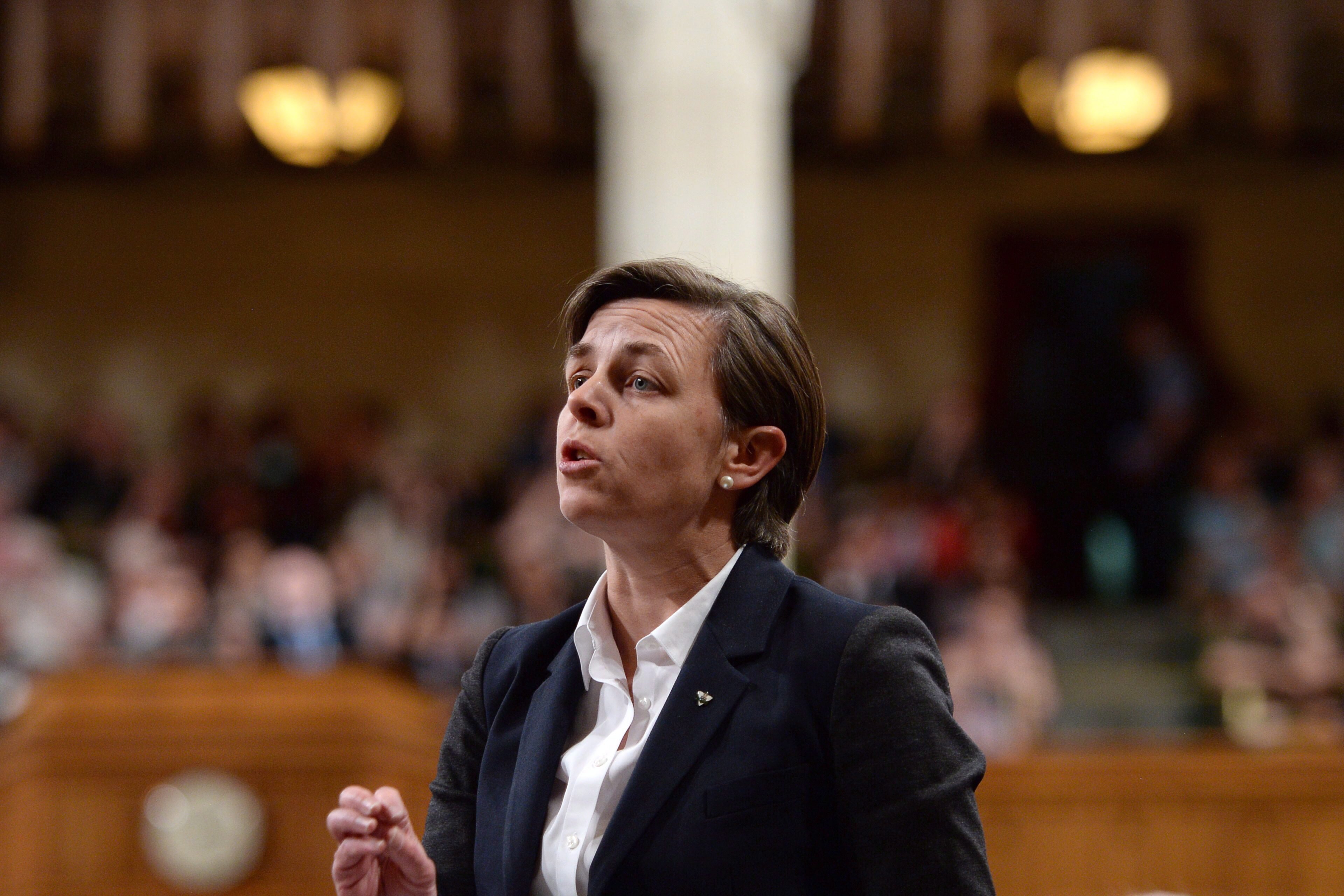 OTTAWA — Ontario MP Kellie Leitch is the first entrant in the race to lead the Conservative party.

She has been assembling a team for weeks to support a possible bid and says she took the step today of formally registering to run so she could do that work openly.

She says she brings her experience as a surgeon, professor and longtime party volunteer to the task of showing Canadians a renewed conservative vision.

She won’t have long to wait for company on the leadership campaign trail as Quebec MP Maxime Bernier is expected to file his leadership application on Thursday.

The Conservative leadership vote is scheduled for May 27, 2017, but the party faithful will gather in Vancouver this spring for a policy convention.

So far, the only party outsider who has suggested an interest in the job is businessman and TV personality Kevin O’Leary.

In a statement to The Canadian Press, he said he has still not made up his mind.

“Way too early for any candidate to comment, including me!,” he said in an email.