Kevin O'Leary is back, and he has opinions 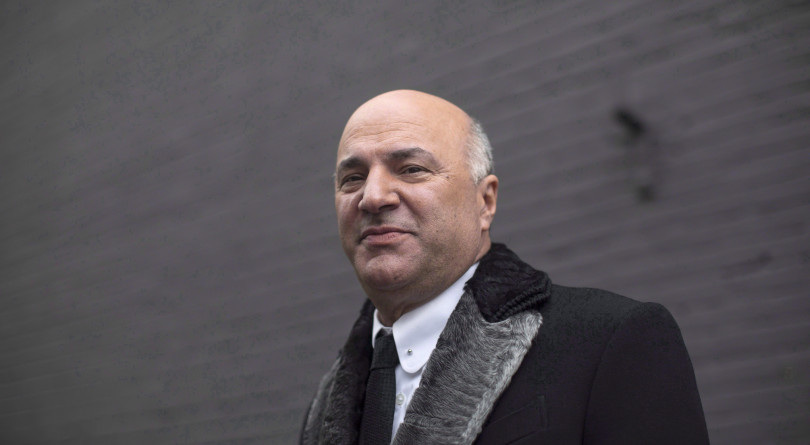 The Return of Mr. Wonderful. Kevin O’Leary was trending on Twitter Sunday afternoon following an appearance he made on CTV’s Question Period. Discussing the federal Conservative leadership race from the vantage point of having run for the position in 2017 for three months before dropping out before the election process even began, O’Leary noted how this year’s race should be stronger than 2017’s because of the smaller candidate pool and higher barrier for entry. “I think we’ve all learned from mistakes made last time,” he said without a hint of irony.

As it stands, the likely frontrunner in the race is Peter MacKay, erstwhile leader of the Progressive Conservatives until the party merged with Stephen Harper’s Canadian Alliance. MacKay, a Nova Scotian who now lives in Toronto with his Iranian-born wife and three children, served as a stalwart cabinet member under Harper before declining to run for re-election in 2015. Westerners, however, may be uncomfortable with a progressive Maritimer leading their party, according to Stephen Maher. Unfortunately for them, their number-one choice is still on the fence:

The path is clear for MacKay, unless [Rona] Ambrose can be persuaded to give up her directorships and pleasant life with her husband, J.P. Veitch, an investment banker and former rodeo rider, who is said to be unenthusiastic about playing the political spouse again.

If Brad Wall and Jason Kenney and their friends succeed in twisting J.P. and Rona’s arms, Ambrose would immediately be the frontrunner, with MacKay a distant second. If she stays out, the field is clear for MacKay. Add a random social conservative to the mix, and you have a four-way race that MacKay will likely win without much trouble. [Maclean’s]

Elsewhere, Gerard Deltell, a popular and well-liked Conservative MP from Quebec, has declared he is not going to run to replace Andrew Scheer. In a Facebook post, he wrote, “There are other ways to remain actively involved in our great party, and I intend to contribute in another capacity.”

It’s all in the timing. In December, Manitoba’s NDP launched a website and public consultations to determine whether or not to pick a formal fight against Daylight Savings Time, citing negative impacts on sleep and health as primary concerns. The Canadian Press filed a freedom of information request to see exactly how many Manitobans feel strongly enough about the time change to personally email Premier Brian Pallister. The answer: six people, between Sept. and Dec. 2019. “Whether it’s urban or rural residents, I think the idea would get some good traction, even with (opposition) members across the aisle,” one Manitoban wrote. “Something to think about. Cheers and keep up the good work.” [The Globe and Mail]

Striking a balance. Ontario’s elementary school teachers begin a week of one-day rotating strikes today. The exact day will depend on the school board, so parents are advised to keep an eye on the news each day for which day will affect them. Education Minister Stephen Lecce has announced the province will compensate parents $60 a day to help cover the costs of childcare, for which 33,000 parents have registered so far. [Toronto Star]

A lighter note to start your week. In an unsolicited-advice column, Tabatha Southey offers help to powerful political people in awkward and unpleasant situations entirely of their own making. A snippet from one response to a concerned Washington bureaucrat:

I’m going to assume “doing the right thing” is off the table; in fact, that there is no table anymore. The table resigned in protest two coverups ago. I suggest you try normalizing this disturbingly menacing behaviour. Start by calling in to Hannity and suggesting that everybody stalks ambassadors, or at least everybody who isn’t a latte sipping liberal elitist from the big city who thinks they’re too good to run a freelance spying operation on a representative of the United States government. [Maclean’s]