Lessons from the trenches of the government's appointments process 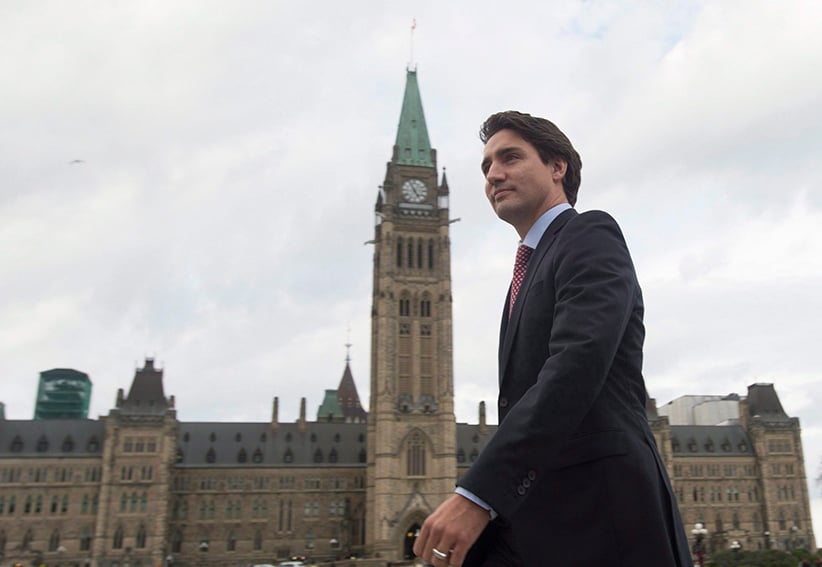 Prime ministers have the ability to make thousands of appointments over their time in office—from Senate seats to senior judgeships to part-time positions on federal boards and Crown corporations few have heard of, such as the Port Alberni Port Authority or the Great Lakes Pilotage Authority. But they don’t make those decisions on their own.

Penny Collenette was the director of appointments to former prime minister Jean Chrétien from 1993 to 1997, following years as a political organizer for the federal Liberal party. She went on to have a business career, ran as a Liberal candidate in Ottawa Centre in 2008, and is now an adjunct professor of law at the University of Ottawa. She spoke to Maclean’s about her time in the Prime Minister’s Office.