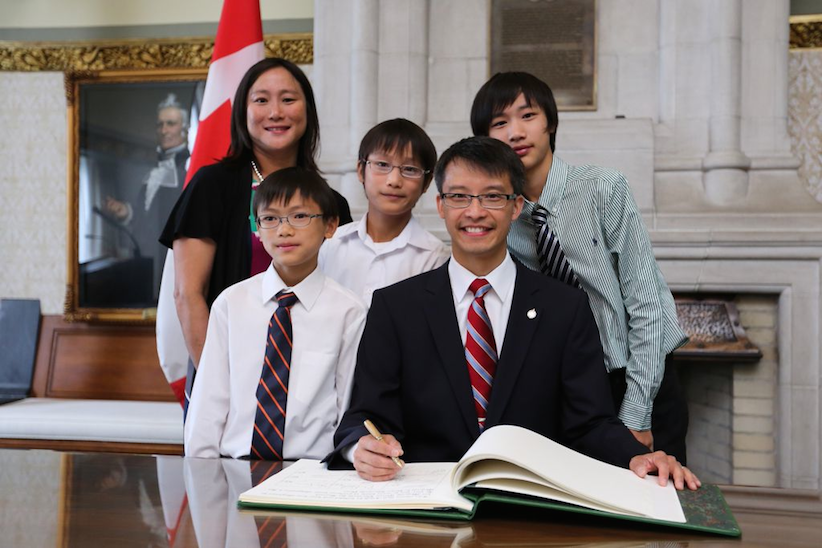 The MP for Scarborough-Agincourt says a recent routine check-up revealed that his cancer has returned.

The 49-year-old says on his website that he is confident he will beat this challenge and intends to maintain a modified work schedule while undergoing treatment.

Shortly after winning his seat in a 2014 byelection, Chan was diagnosed with nasopharyngeal cancer that was centred in his sinuses and the lymph nodes in his shoulder.

He endured six months of radiation and chemotherapy but felt healthy enough to run for re-election in last fall’s marathon federal campaign.