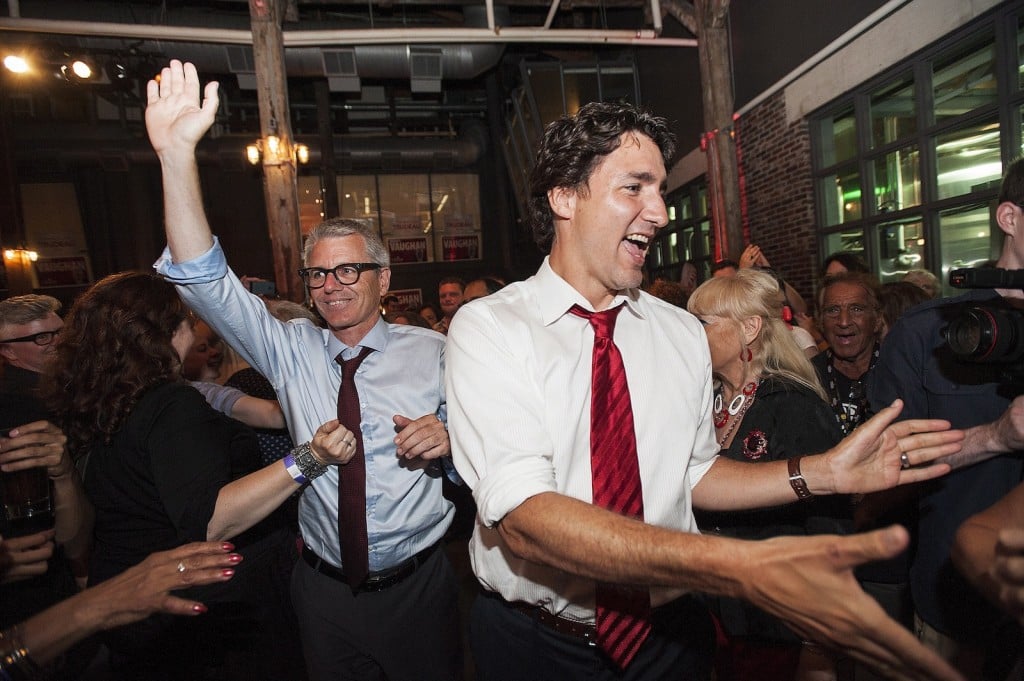 OTTAWA – A Liberal MP has been taken to task by the Vancouver airport and port authorities for suggesting their facilities are at risk of catastrophic flooding.

Adam Vaughan made the suggestion in an interview earlier this week as he defended the federal government’s plan to lure private-sector partners to invest in public infrastructure.

He gave fortifying the levees and dikes around the port of Vancouver as an example of the kinds of projects that could be funded by the proposed new infrastructure bank, calling it “stupid” and “bloody irresponsible” to let fear of involving the private sector put the port and nearby airport at risk of catastrophic flooding.

Vancouver Airport Authority CEO Craig Richmond has written Vaughan to register his concern that the Toronto MP’s comments could erode public confidence in the airport and put it “at a competitive disadvantage by erroneous information.”

Richmond says the authority is solely responsible for flood defences around Sea Island, on which the airport sits, and has invested in significant upgrades to the dike and levee systems “to the point where flooding does not represent a significant threat.”

Vaughan, who acknowledged receiving a similar rebuke from the port authority, says he never meant to imply that the two authorities aren’t doing their jobs to protect their facilities from flooding; it would have been more accurate to say the levees and dikes elsewhere within the Fraser River Basin need fortification to prevent flooding which could shut down access to the port and airport.

Either way, Vaughan said Friday his overall argument remains the same: urgent infrastructure investments are necessary to protect the Vancouver port and airport from the ravages of extreme weather events brought on by climate change.

“They could be lost to flood if the levees upstream break. The whole system has to have integrity, not just part of it,” he said.

No matter how well defended the airport is on its own, a breach of the levees elsewhere in the system could leave it with “a landing strip that’s dry but no roads to get to it,” he added.