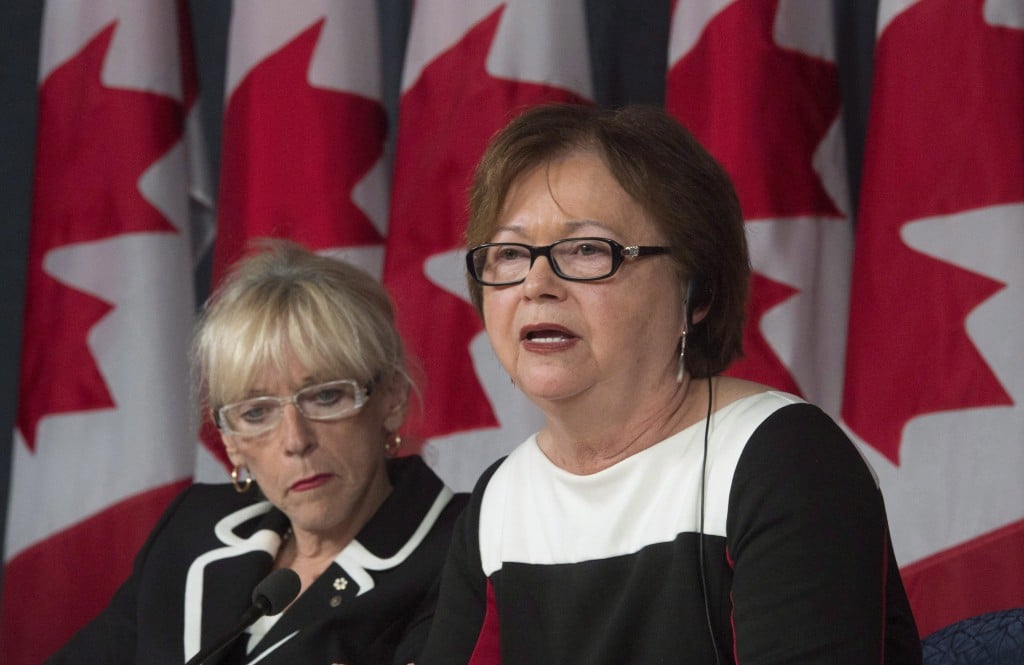 OTTAWA – Public Services and Procurement Minister Judy Foote says she plans to double the amount of staff working on the national shipbuilding strategy to address “growing pains” in the multibillion-dollar project.

The extra bodies are among a handful of enhancements the Liberals are making to a major project started by the Conservatives – one the government says has been plagued by huge cost overruns.

Foote says that’s the only way to get the program on track so it can help deliver new vessels to the Coast Guard and the Royal Canadian Navy.

The Liberals have already promised more than $60 million in additional spending to help build an offshore oceanographic science vessel and to start work on three joint supply ships.

Foote is also announcing measures to make costing more transparent and accountable, and she pledges to report regularly to Parliament on the progress of a project that aims to re-establish Canada’s shipbuilding industry on both coasts.

Foote is outlining the changes in a keynote speech today to a defence industry trade show in Ottawa.