Liberals first at ballot box, but third in fundraising

Liberals' $7.3-million haul during the third quarter of the federal election fell behind both the Conservatives and the NDP 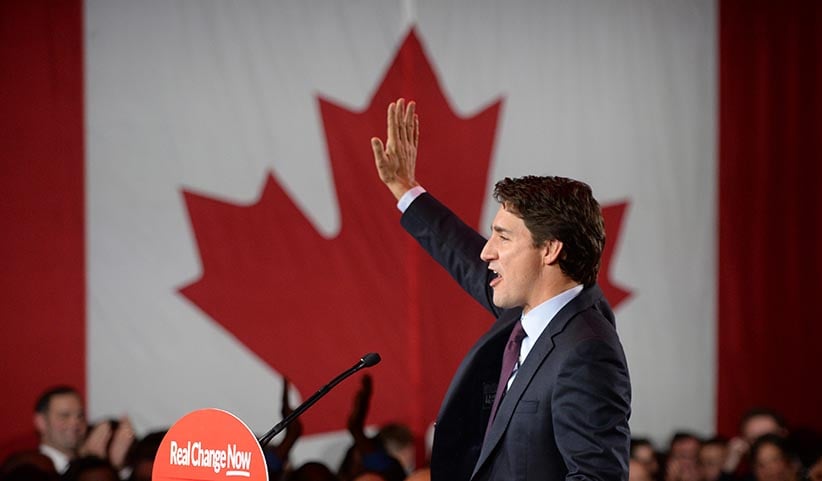 The Liberals won the Oct. 19 election but raised the least amount of money of the three main parties during the third quarter — $7.3 million.

That’s a record quarterly haul for the Liberals but well behind the Conservatives, who raised just over $10 million from July 1 to Sept. 30 — an all-time record for any party — even as the Tories were heading for defeat.

And it’s less than the New Democrats pulled in — $9.1 million — even though the NDP went on to lose more than half its seats and sink back to third place.

The third quarter included the first two months of the 11-week marathon campaign, for most of which the Liberals were running third in opinion polls behind the NDP and Conservatives.

Liberals began to pull ahead in the polls at the end of September, just as the third quarter was wrapping up.

In a bid to demonstrate momentum, the NDP boasted at the end of September that it had set a new quarterly fundraising record. However, the Conservatives ultimately surpassed the NDP’s haul, which turned out to be slightly higher than New Democrats initially reported.

The parties’ third quarter fundraising results were submitted to Elections Canada on Friday.