The Liberals didn't provide details of how the appointments process, which they now oversee, will work 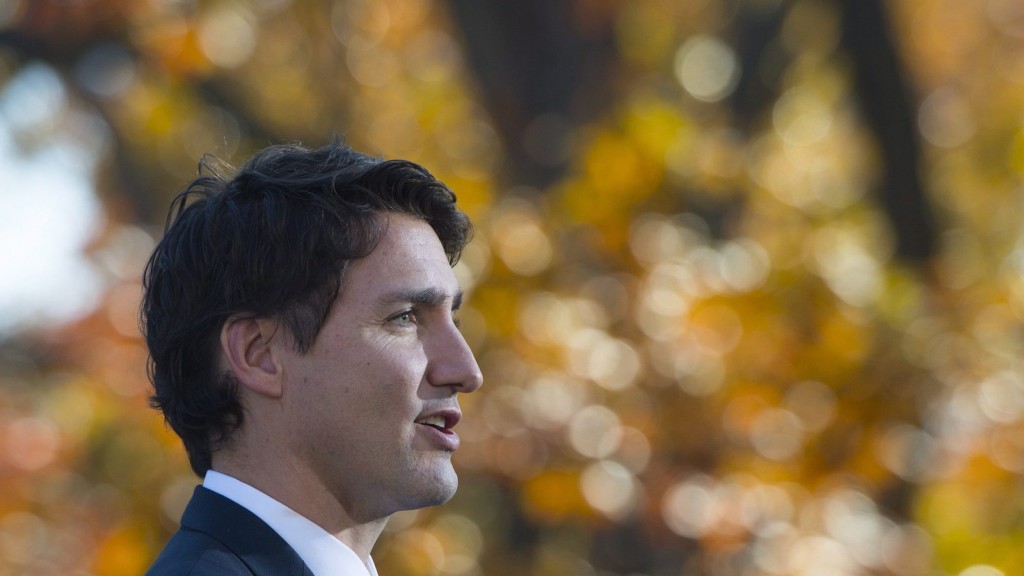 OTTAWA – The federal Liberals say they plan to extend a promise of gender parity in cabinet to ensure the same outcome in the hundreds of appointments the government makes to boards, agencies and Crown corporations.

Just how the process will work is unclear: The Liberals vowed in the election to overhaul an appointment process that now is conducted behind closed doors and was sometimes mired in accusations of political patronage for government donors or failed candidates.

Related: Lessons from the trenches of the appointments process

The party has vowed to create an outside body to recommend new senators, a model similar to one used in Britain for government-wide appointments to boards and agencies made by cabinet and ministers.

The Liberals didn’t provide details of how the appointments process, which they now oversee, will work.

“Appointments will be open, transparent and merit-based and we will ensure gender parity and that more indigenous peoples and minority groups are reflected in positions of leadership,” said Olivier Duchesneau, deputy director of communications to Prime Minister Justin Trudeau.

“This will apply government-wide to everything from the cabinet to the Supreme Court to boards of Crown corporations.”

Duchesneau said the opaque nature of the appointment process has fuelled cynicism about backroom politics.

Those concerns were renewed last week when the news website iPolitics reported on 49 appointments the previous Conservative government made earlier this year that didn’t take effect for weeks, months and in one case three-plus years after the Oct. 19 election.

Those 49 were among 98 the Conservative cabinet made on June 18 and 19, according to an accounting of the order-in-council appointments from the Ottawa Citizen.

The biggest benefactor among those 49 appointees was a 10-year-old body that has a hand in how the government doles out more than $520 million to cities and provinces in lieu of federal government property-tax payments.

Of the eight appointments to the payments in lieu of taxes dispute advisory panel, seven took effect after the election.

How important those appointments were to the panel’s operations is unclear. The chairman of the panel did not respond to requests for comment.

Related: The appointments that could drive the Liberal agenda in the next four years

Penny Collenette, who was head of appointments for Jean Chretien when he became prime minister in 1993, said making the process more transparent would likely require more resources and money for the Prime Minister’s Office and Privy Council Office.

There are also privacy issues that a more open process needs to take into account so a candidate’s employer doesn’t hear that they might be jumping ship, Collenette said.

And the government needs to define “merit” to avoid accusations of political patronage, said Collenette, now an adjunct professor of law at the University of Ottawa.

“There are a lot of people in northern Ontario, or rural parts of the country that have really good common sense. Maybe they don’t have the Harvard degrees or the Yale degrees, but it’s also OK to appoint people with common sense,” she said, recalling the advice from a former prime minister.

And, she said, maybe there are partisans who are the best candidates for a job.