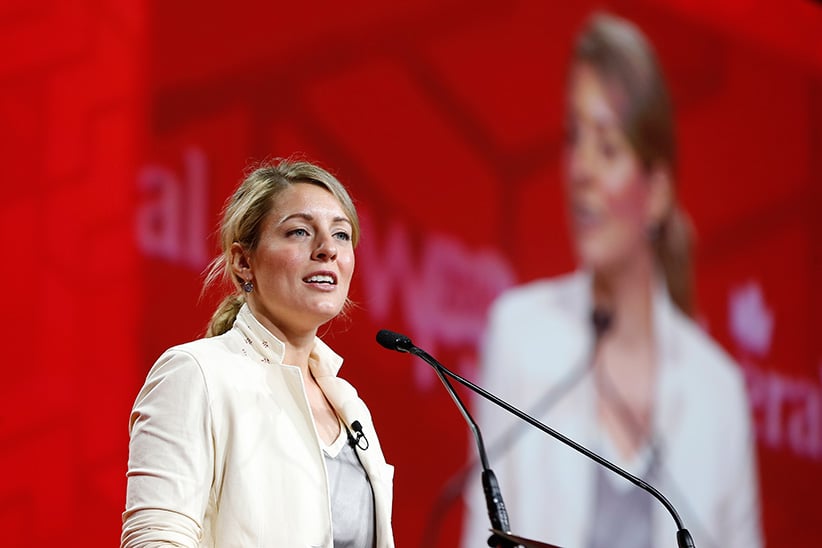 OTTAWA – The federal Liberal government has enlisted the independent Public Policy Forum to assess the state of Canada’s struggling news industry as it mulls over potential policy options.

A rash of newspaper closures and newsroom layoffs this past winter, combined with a looming debt bomb for Postmedia Network Canada Corp., Canada’s largest newspaper chain, has added a sense of urgency to a decade-long disruption of the journalism that Heritage Minister Melanie Joly’s office says “plays a central role in a healthy democracy.”

The Commons heritage committee has already begun hearings on how Canadians, and particularly local communities, are being served “through news, broadcasting, digital and print media,” according to a February committee motion.

But specific government policy prescriptions for the digital news age are not within the expertise of the federal public service. Nor, for that matter, are they something any government wants to be seen imposing — or offering up — to the journalists and organizations who report on it.

“It’s a sensitive area of policy making,” Ed Greenspon, the president of the Public Policy Forum and former Globe and Mail editor and reporter, told The Canadian Press in an interview.

Joly was unavailable over several days for an interview on the policy study but her office offered up a statement confirming the Public Policy Forum’s mandate.

“Journalism plays a central role in a healthy democracy, from holding governments accountable to providing a platform for citizen engagement,” spokesman Pierre-Olivier Herbert said in an email.

“We acknowledge that newspapers are facing industry-wide challenges as they adapt to changing technology, demographics, audience preferences and competition for advertising dollars.”

The government, he added, has “contracted the Public Policy Forum to provide an analysis of recent changes in the Canadian newspaper industry and identify policy options.”

Greenspon said he’ll begin the first of six roundtables starting next week, where invited experts will debate the state of play and share ideas for potential government action. The forum will also hire pollsters to research how Canadians view the news media and its role in democratic society. They’ll wrap things up with a final symposium next fall.

The project was spawned in January after the Guelph Mercury and Nanaimo Daily News closed their doors after more than a century of publishing, Postmedia announced another big round of newsroom layoffs, Rogers announced layoffs and the Toronto Star closed its printing plant.

For an industry that’s seen a decade of incremental retreats, it was a brutal month.

The simple problem for most news media is that advertising no longer pays the cost of producing journalism. Digital ad rates are a fraction of old newspaper ad rates, and platforms like Google and Facebook have become dominant in attracting ad dollars while producing no journalism themselves.

That’s become a major flashpoint in Europe, where Google has been battling copyright lawsuits from beleaguered news organizations for years.

There have been royal commissions and major government studies on the news media, and a generation ago today’s mass concentration of media ownership would have been considered a national scandal.

It’s all grist for the mill.

The roundtables will gather together people who are already deeply immersed in grappling with these issues. Now, with an apparently “ready audience among policy-makers,” says Greenspon, there is an opportunity to put some ideas into action.

He’s hesitant, at the beginning of the review process, to state any policy preferences but he does reveal his reporter’s bias.

“One of the challenges we have is the way the media landscape is evolving — there’s more and more people processing and commenting on news that we already know about, and fewer and fewer hunters and gatherers of the news. That can’t be a good thing,” said Greenspon.

“We need to make sure there’s still hunting and gathering going on.”

Torstar Corp., the owner of the Toronto Star, Canada’s largest daily newspaper by circulation, holds an investment in The Canadian Press as part of a joint agreement with a subsidiary of the Globe and Mail and the parent company of Montreal’s La Presse.