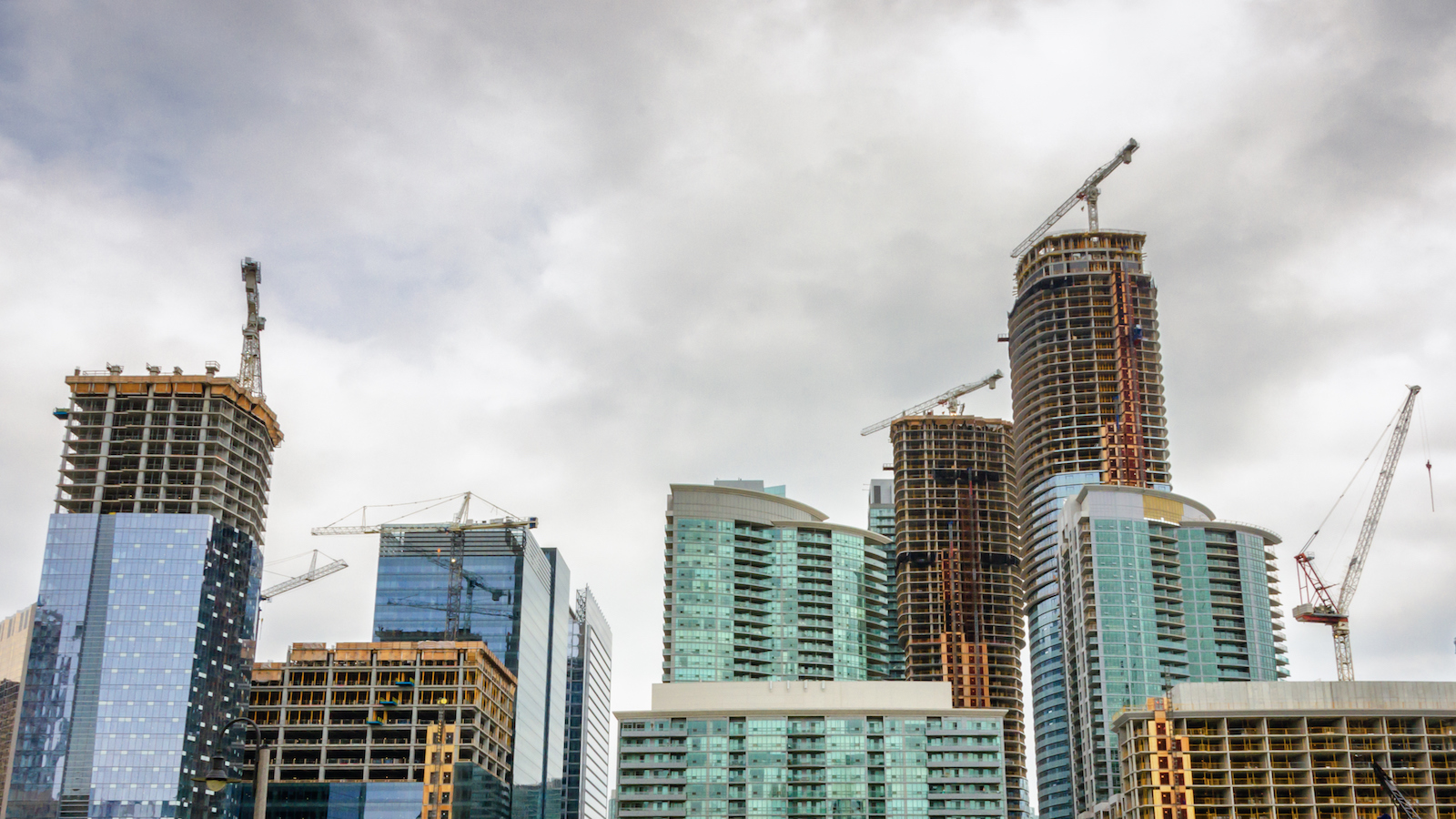 OTTAWA – The federal Liberals plan to shift just over $2 billion in planned infrastructure spending to future years, reflecting slower-than-anticipated spending on the file, The Canadian Press has learned.

The money won’t come from planned spending in one specific year.

Nor will it come from one specific program, but across multiple funds set up by the Liberals and the previous Conservative government, as well as large-scale projects overseen by Infrastructure Canada, such as the Champlain Bridge replacement in Montreal.

What the Liberals have found is that they can’t move cash fast enough out of the federal treasury for infrastructure projects around the country.

“It is about cash flow management to better meet the (construction) schedules of our partners,” said Brook Simpson, a spokesman for Infrastructure Minister Amarjeet Sohi.

The federal government regularly has to carry over, or “re-profile,” infrastructure money from one fiscal year to the next: Spending analyses have shown that about one-quarter of infrastructure funds don’t get spent in the year for which they are budgeted.

The reason is that federal dollars only flow once project proponents submit receipts for reimbursement, often leaving a lag between when work takes place and when infrastructure money is actually spent. In some cases, the federal government won’t receive receipts until the end of a project.

And projects themselves can be delayed for any number of reasons, such as bad weather or a labour disruption, that are beyond the control of the federal government.

Infrastructure Canada’s website shows that as of last Friday, there was about $20.5 billion left unspent across 13 different programs, including two set up by the Liberals.

The Liberals promised in the last election to move unspent infrastructure money into the gas tax fund that goes directly to cities for transit, water or roads projects.

The government closed out several old infrastructure programs at the end of March, giving the gas tax fund $30.1 million of money which the provinces didn’t earmark for any projects.

That won’t happen with the money to be spent in future years because it comes from programs that still have years left before they expire, Simpson said.

“Funding is being re-profiled to future fiscal years of programs that are ongoing rather than dormant, be that the New Building Canada Fund, Clean Water and Wastewater Fund, or Public Transit Infrastructure Fund,” he said.

“We will continue to work with our partners to move their priorities forward and provide the flexibility necessary to meet their submission of claims.”