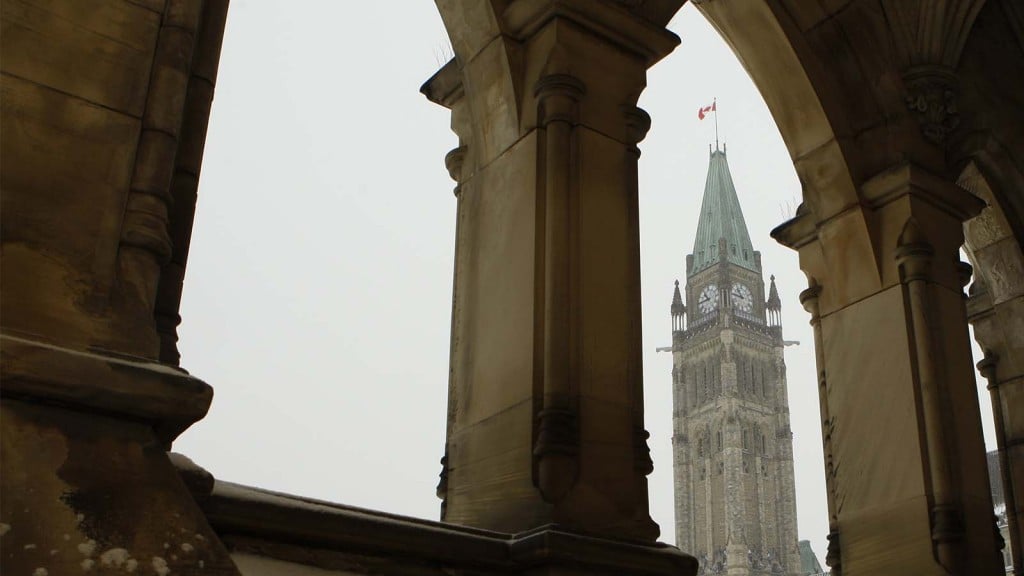 OTTAWA – The federal Liberal government says a “significant number” of Conservative appointees have offered to step down after being asked to quit, while others will be called before parliamentary committees to explain their credentials.

But the Prime Minister’s Office is refusing to provide even a numerical breakdown, citing privacy concerns for the individuals involved.

That’s a sharp reversal from earlier this month, when government House leader Dominic LeBlanc announced he’d sent letters to 33 people who had been given pre-election appointment renewals by the former Harper government, which the Liberals said amounted to an “abuse of process.”

LeBlanc said he wanted their voluntary resignations and gave them until Dec. 18 to respond.

“Generally speaking, a large majority of the 33 appointees answered, with a significant number of them offering to step down,” PMO spokeswoman Andree-Lyne Halle said Wednesday in an email.

“It will now be up to ministers to pursue the process with individual appointees.”

At issue are previous government appointments to boards and tribunals that were due to expire after the Oct. 19 federal election — some of them many months after the election — but were renewed in advance by the Conservatives before last summer’s election call.

Among those appointed were members of the Immigration and Refugee Board, the National Energy Board and Via Rail’s board of directors, as well as top executives at Canada Post and Telefilm Canada.

Out of 33 appointees identified in news reports as having received letters from LeBlanc, 19 had been re-appointed under good behaviour provisions, meaning they can only be removed with cause.

Others were appointed at pleasure, meaning their appointments can be terminated without reason.

The Prime Minister’s Office says those who were appointed under good behaviour, but who have refused to voluntarily resign, will be referred to parliamentary committees for hearings.

“The committee may call the appointee to appear, however the committees do not have the power to overturn appointments,” PMO spokesman Oliver Duchesneau said in an email.

Duchesneau added that for “those individuals who offered their resignation or were appointed at pleasure, their response will be referred to the responsible minister, who will be communicating with them directly.”

LeBlanc has said the letters are not a judgment on any of the individual appointees. Rather, he said the new government considers the way the appointments were made to be illegitimate, due to lack of transparency and parliamentary scrutiny.

“The Liberal approach here has impugned the integrity of qualified people for no good reason,” said Ambrose.

“If the government can demonstrate that appointments were made for reasons other than merit, they should publicly state those reasons and remove the appointees accordingly. Unless they can do that, they should be left to continue to do the jobs they have done very well.”

Two of the contested appointees who received letters — both directors of national museums — have already confirmed that they’ve received assurances from federal Heritage Minister Melanie Joly that she “strongly supports their renomination.”

As Beckel explained to the Citizen, the timing of her reappointment last June for a new five-year term that doesn’t begin until June 2016 followed industry standards. Had the government wanted to replace her, it needed at least a year to find her successor.

Another appointee, Telefilm Canada executive director Carolle Brabant, has been in contact with the Heritage minister’s office and expects a formal response in the new year, her spokesman told The Canadian Press.

Correction: A previous version of this post said that these were Conservative Senate appointees. These were appointees to various boards and committees.