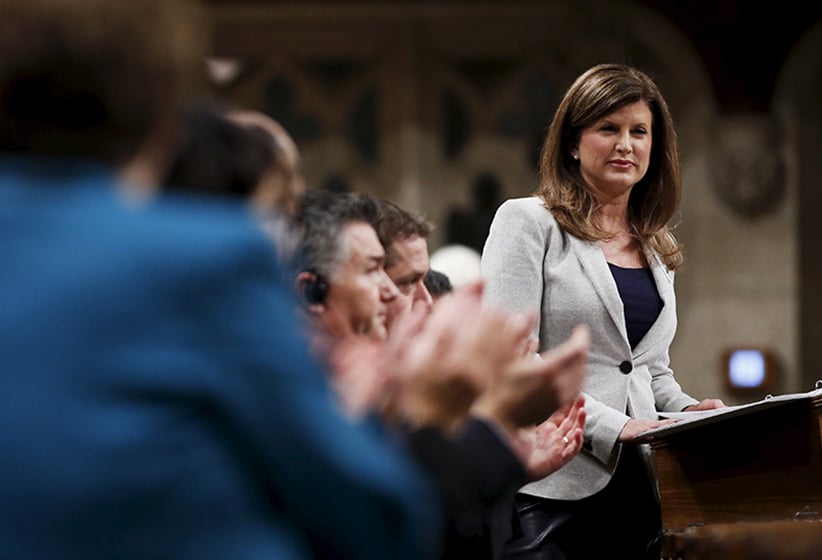 As the House resumed this week, most of the scrutiny was trained, naturally enough, on the new Liberal government. But interim Conservative leader Rona Ambrose also attracted some notice for the way she took over her party as it begins a long search—expected to last 18 months to two years—for Stephen Harper’s successor.

In an interview at her Parliament Hill office last week, Ambrose ruled herself out of running for the leadership. But she was assertive on what she hopes to accomplish through 2016 and into 2017, including a shift away from “boutique issues” to concentrate on core Tory values. She also promised a civil tone in the House—although she vowed to put up a tough fight on files of immediate urgency, like Conservative opposition to pulling Canadian fighter jets out of the U.S.-led bombing of Islamic State terrorists.