Join our in-house experts for a showdown on the economy 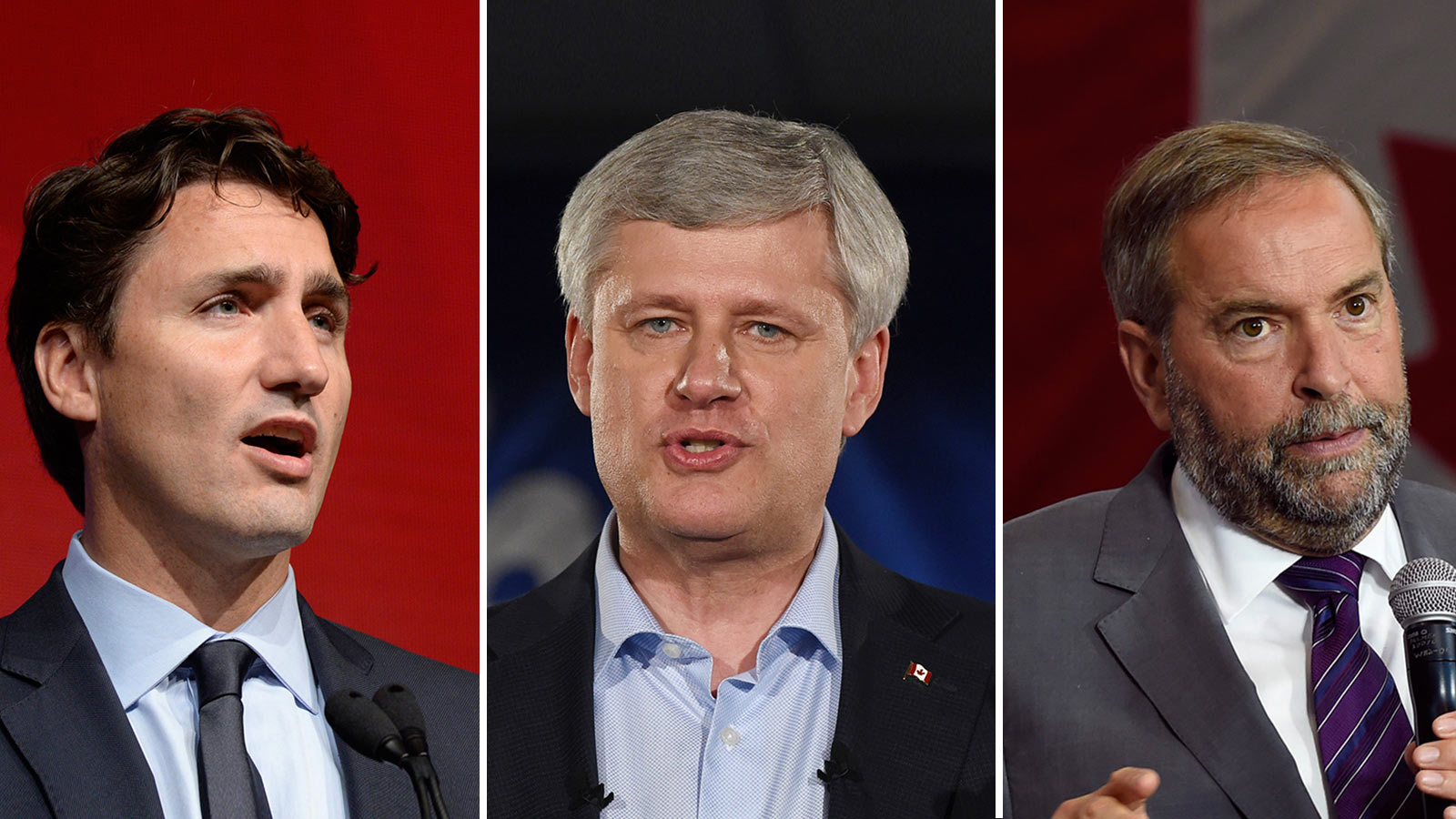 The second stop on the party leaders debate tour was Calgary, where The Globe and Mail‘s David Walmsley moderated a three-party showdown on the economy. It was the first time the leaders have hashed out the issues since the Maclean’s National Leaders Debate back on Aug 6. Much changed in six weeks. Prime Minister Stephen Harper, NDP Leader Tom Mulcair, and Liberal Leader Justin Trudeau all went after each other’s plans and priorities. In Calgary, they went at it in person. Round two.

We lined up our in-house experts to make sense of the rhetoric: Ottawa bureau chief John Geddes; business editor Jason Kirby; and senior writers Laura Payton and Chris Sorensen doled out all the context and analysis you’ll need. Our primer on each party’s economic plan whetted your appetite; as did our recommended reading list. Below, find the full recap of the liveblog.