5:51:42 PM
Okay, so I’d written up a lovely little streetside sketch of the scene at Penny Collenette’s Somerset West headquarters – lots of colour, charm, that ineffable sense of being there – and was just about to hit publish when I dropped my berry on the sidewalk, thus freeing the battery from its earthly confines, and, as a result, losing the entire post at the hands of fickle gods of clumsiness.

Okay, maybe it wasn’t all *that* compelling, as far scene-setting – as it turns out, there’s not that much different between an NDP campaign office and a Liberal one, other than the colour scheme – but I still can’t muster up the necessary energy to write it all up again, so you’re going to have to make do with pictures. They’re worth a thousand or so words, right? 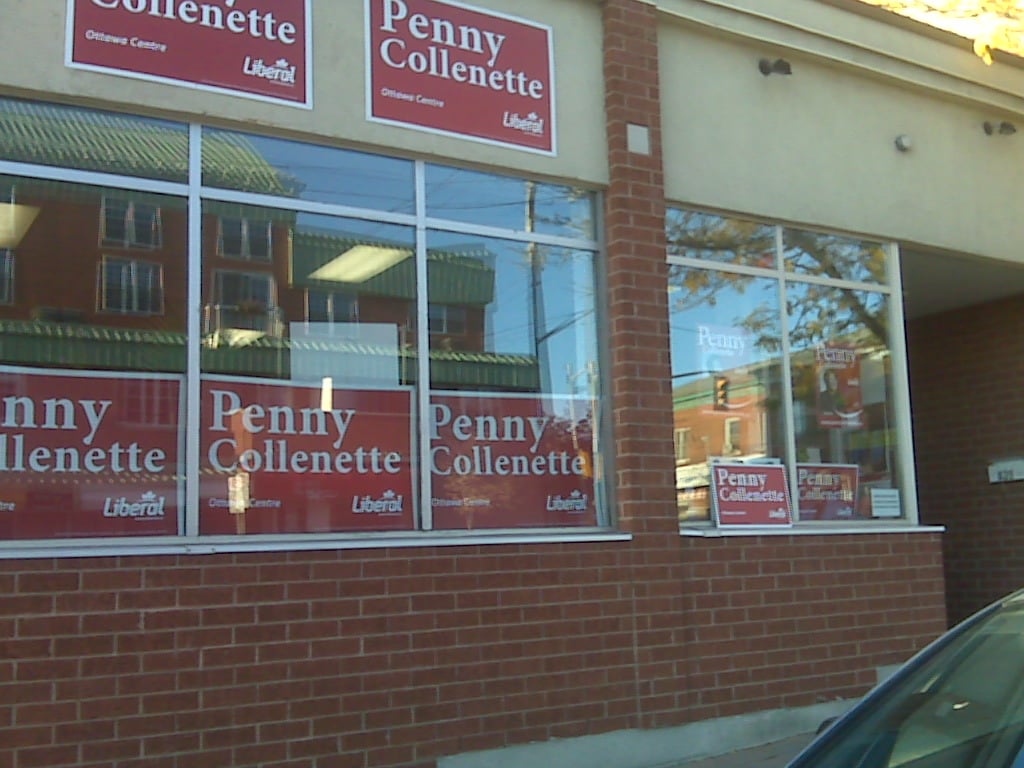 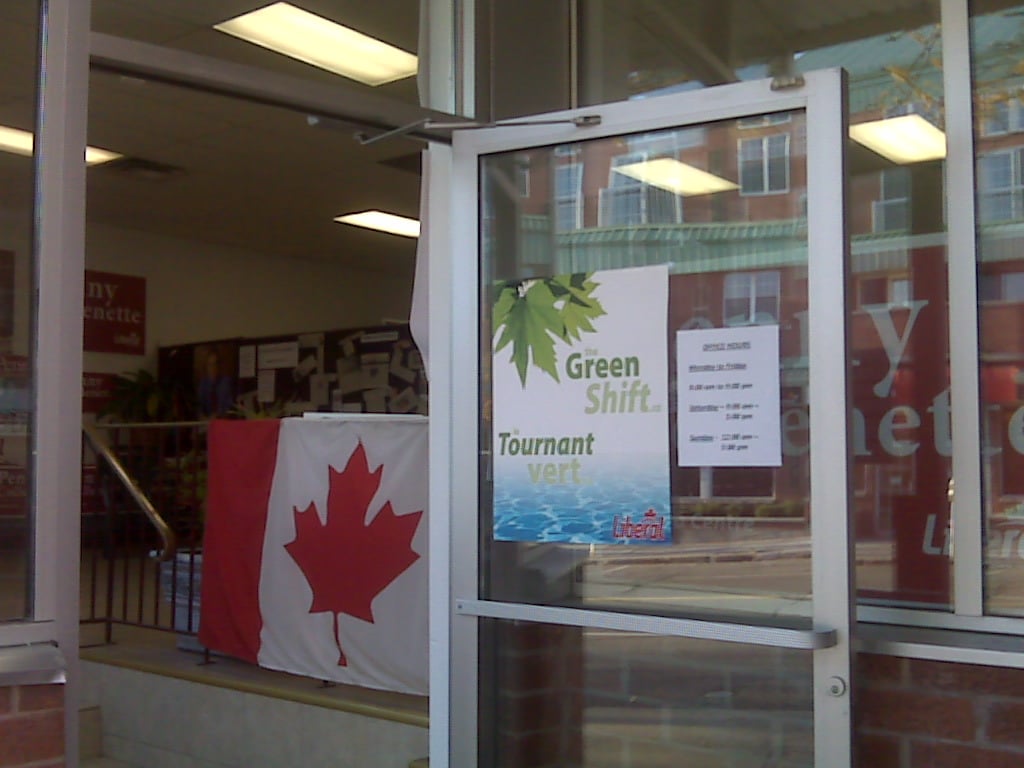 Really – I seem to have picked the worst possible time for my Ottawa Centre tour, because it was even slower and less picturesquely chaotic here than over at Team Dewar HQ. Here’s hoping that there’s a little more action over at the Conservative campaign office, where I’m heading now.