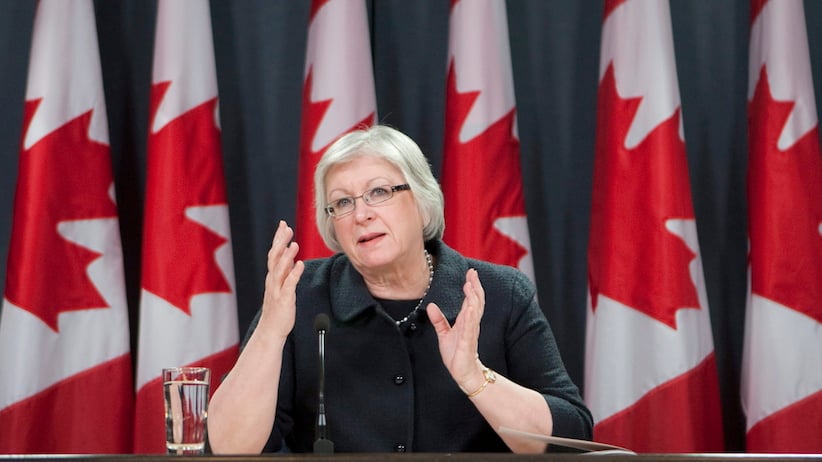 Maclean’s livestreamed and liveblogged Sheila Fraser and Preston Manning’s testimony at the Procedure and House Affairs Committee. Scroll down for recaps of our live coverage.

Sheila Fraser is back. The former auditor general spent 10 years scaring governments with reports that, if federal departments were lucky, only exposed inefficient programs that required, say, improved paper trails that followed the money. Occasionally, she unearthed something more damaging.

Why Conservatives might respect Fraser: The sponsorship scandal that eventually dethroned a Liberal government qualifies as one of those somethings. Fraser’s auditing of a sponsorship program meant to establish a federal presence in Quebec revealed to the country that millions of taxpayer dollars ended up in friendly Liberal pockets. Eventually, a Conservative government was born. In part, Prime Minister Stephen Harper has Fraser to thank for laying some of the foundations for his tenure as PM.

Where she is now: Fraser’s time as auditor general ended in 2011. She’s now an independent citizen. She sits on an Elections Canada advisory board that advises the chief electoral officer “on matters relating to Canada’s electoral system, its voting processes, and support for a vigorous democracy that reflects our constitution, deeply held values, and the evolving needs and circumstances of Canadians.”

Why Conservatives have a problem: Recently, Fraser told The Canadian Press that the government’s Fair Elections Act represents an “attack on our democracy.” Tories refuse to say Fraser’s name in the House of Commons, but they undoubtedly disagree with her conclusions. It doesn’t help matters that Fraser collects a modest per diem for her work with the Elections Canada advisory committee, compensation that some Conservatives hope to highlight as the legendary former watchdog’s views proliferate.

What she’s saying now: Fraser appeared at a Senate committee earlier today, where she restated her concerns about how C-23 would reduce Elections Canada’s independence and disenfranchise voters. Tonight, Conservative MPs join their opposition colleagues as Fraser answers their questions.