Maclean's on the Hill: A year-end extravaganza 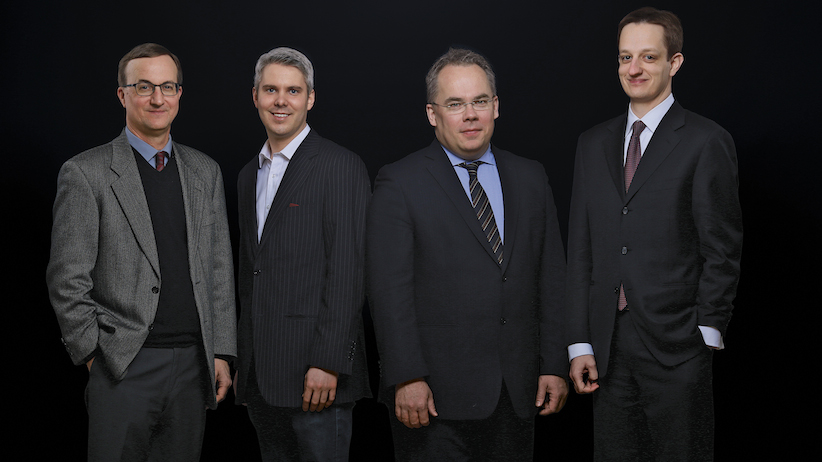 Each week, the Maclean’s politics team and Cormac MacSweeney sit down to hash out the week’s news in Ottawa. This week, a special year-end edition of Maclean’s on the Hill, including interviews with Governor General David Johnston, Bank of Canada Governor Stephen Poloz, Finance Minister Joe Oliver, NDP leader Thomas Mulcair and Liberal leader Justin Trudeau. The Maclean’s Ottawa bureau looks back on a remarkable year of political and international news—and ahead at an unpredictable election year. Listen to back episodes by subscribing in iTunes.