Manning Manifests: What to expect from Day Two

Kady O'Malley previews the official programme for the second — and final — day of the Manning Conference. 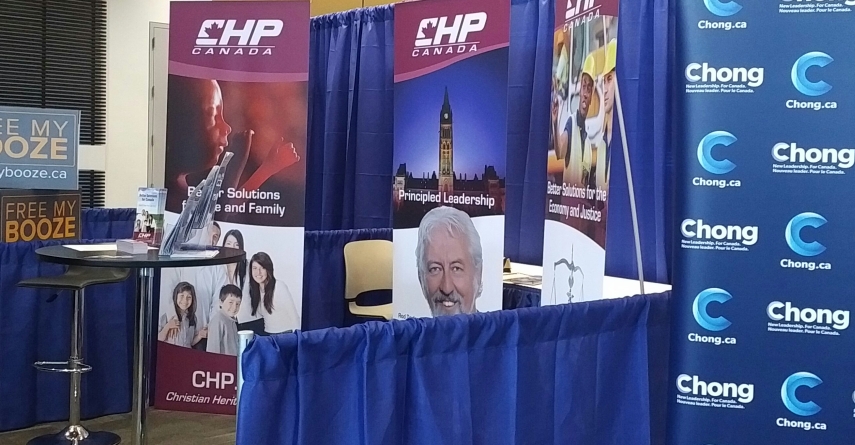 So, I will (as always) be honest: Like, I suspect, a fair number of conference-goers, with the leadership debate now behind us, the programme for second – and final – day seems a wee bit anticlimactic.

Not only is there no fourteen-way face-off to eagerly anticipate, but the candidates and their campaign teams  are likely heading – or have already headed – back out onto the hustings, which will almost certainly reduce the size and volume of the crowd.

Still, according to the Day Two schedule, there are still some fairly crucial items of business on the C/conservative agenda, including:

I will, once again, be filing regular(ish) reports from the floor, so stay tuned.