May: Bring on the coalition!* 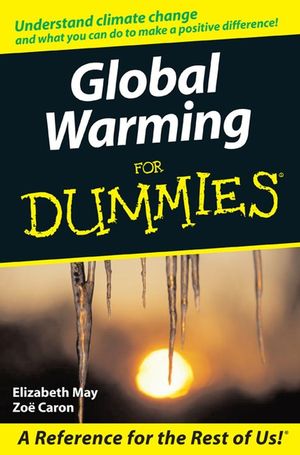 *Elizabeth May was the first party leader to call for a Liberal-NDP coalition. See below.

After losing, Elizabeth May drove the five minutes to Peter Mackay and congratulated him. Then, the lady who served pie while other party leaders scoured for votes marched into her campaign hall behind two bagpipers tooting variations of ‘Scotland The Brave’ as a gaggle of photographers tripped over themselves to get her picture. It was a bizarre scene, a happy-go-lucky funeral march, and it underscored the bittersweet nature of the thing: Never in the history of the Green Party of Canada have people cared so much about a Green candidate losing.

After her concession speech, in which she vowed to stay put and take on Mackay once again, there was a bit of nuance in the press room. “If a by-election opens up in the country I’m going to win a seat there,” she told reporters. “But I’ll run in my riding in the next general election.”

To her supporters, this is May’s maddening contradiction: She is nuanced enough to suggest voters vote for a party other than the Greens if it means keeping the Conservatives out, yet won’t take this very sage advice to heart herself. It’s going to cause her problems in the immediate future.

She also called for a Liberal-NDP coalition government if it is in the electoral cards. It’s a novel thought, but it’ll be tough, given Jack Layton’s ego, as well as the large number of knives stuck between Stephane Dion’s shoulderblades.