Morning memo: September 30 - Harper borrows a phrase, Dion channels his inner leader, and May is no pretender. 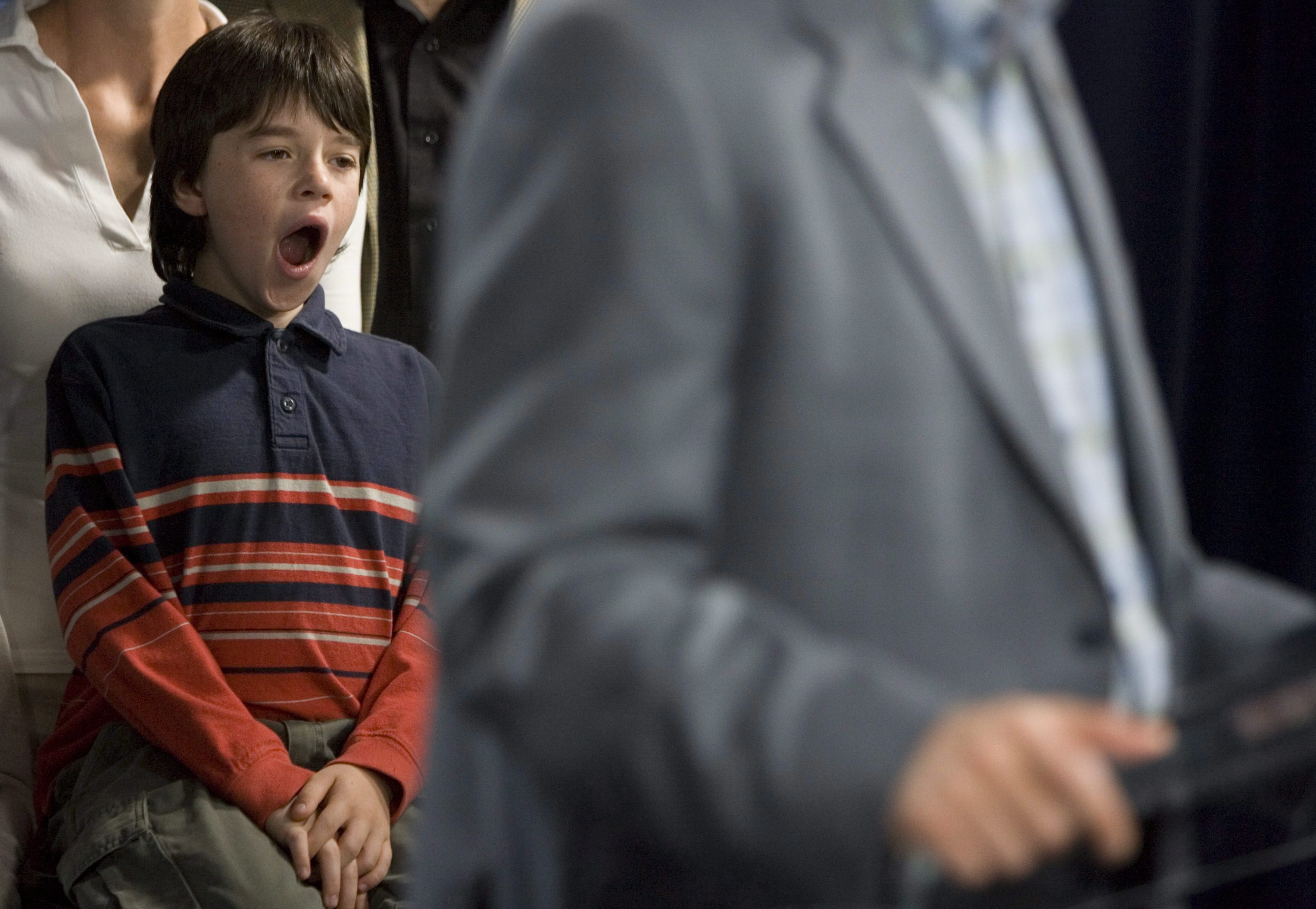 A surprisingly consistent picture emerged from yesterday’s tracking polls. Nanos, Harris-Decima and Ekos all have the Conservatives leading the Liberals by either 8 or ten points, with the NDP a further six or seven points behind.

Stephen Harper, on the meltdown on financial markets: “Remember, Canada is not the United States. The fundamentals of the Canadian economy are sound.”

Stéphane Dion, on why this week’s debates will give his sagging campaign a boost: “Up to now [Canadians] have seen on their TV a Stephane Dion that does not exist, the one that Mr. Harper wants to describe to us.”

Jack Layton, on the possibility his effective campaigning might be splitting the vote on the left: “I can understand some people would prefer if we weren’t even on the ballot and they’re couldn’t be a split. We are on the ballot. And, in fact, I think would do the best job at shepherding the country through the next period that we’re facing.”

Elizabeth May, on her odds of moving into 24 Sussex come October 15: “I’m not going to pretend at the end of the next election I’ll be prime minister. I’ll let Jack [Layton] do the pretending.”

Is it really a “sound” idea for Stephen Harper to be using the same turns of phrases (see above) to describe the Canadian economy that John McCain used to the describe American one earlier this month?

Stephen Harper is in Ottawa for an early-morning photo-op.

Stéphane Dion is meeting with community groups in Gatineau, Que.

Jack Layton has no events planned for today.

Elizabeth May is travelling from Toronto to Ottawa.

Gilles Duceppe is in Gatineau attending a breakfast with party members.