Hockey great was the 'ultimate gentleman and ambassador' for Canada 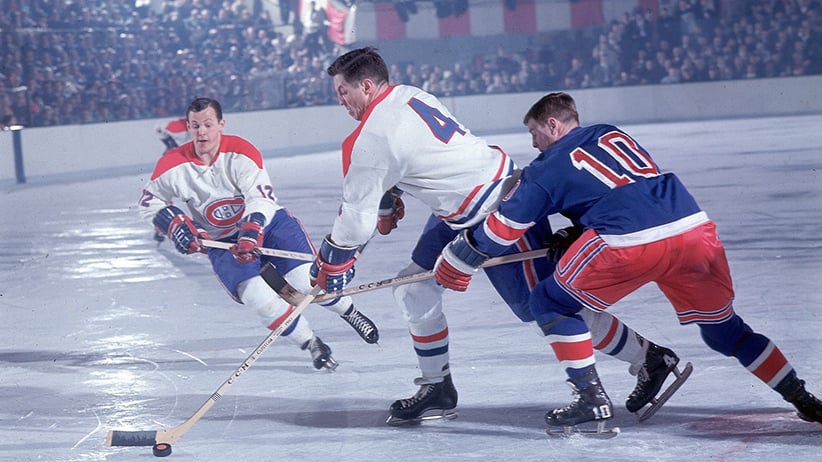 Larry Miller was born in Wiarton, Ont., a town on the Bruce Peninsula that splits Lake Huron and Georgian Bay. Now the area’s MP, Miller is a committed fan of the Boston Bruins. His unlikely allegiance makes sense when you consider that Bruins legend Bobby Orr was born across the water in the town of Parry Sound.

Yesterday, Sun News reporter David Akin caught up with Miller in a corridor on Parliament Hill. The two traded stories about their childhood hockey heroes (Orr, of course), and Miller mused about the prospect of a state funeral for the late Jean Beliveau, the Montreal Canadiens legend who died at 83 earlier this week. Miller called Beliveau an “ultimate gentleman” and “ambassador” for both hockey and his country. Listen to the full exchange below.