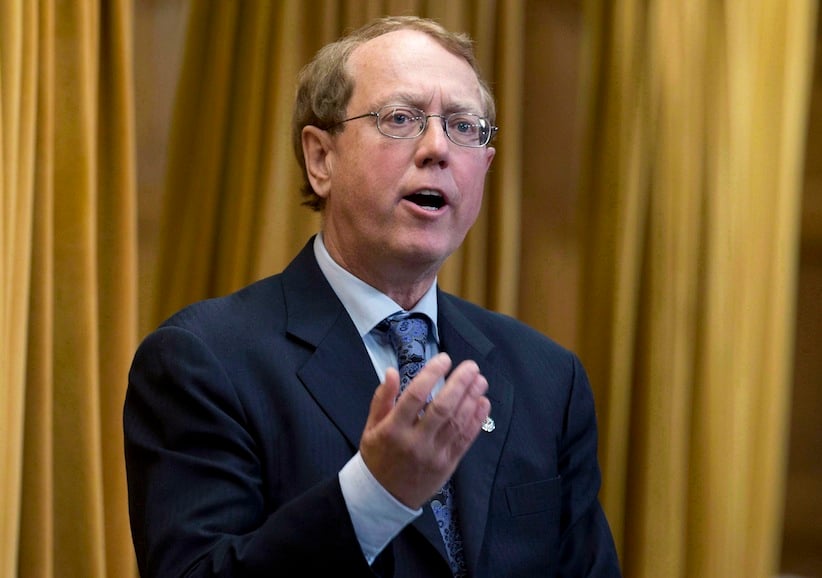 NDP MP Murray Rankin rises to question the government during question period in the House of Commons in Ottawa on December 11, 2012. (Adrian Wyld/CP)

As a former law professor, Victoria MP Murray Rankin, the NDP’s justice critic, brought a particular perspective to his work on a special committee of MPs and senators on physician-assisted dying, which released its report today.

The Supreme Court of Canada struck down the ban on doctors helping patients end their lives last year, and more recently gave the Liberal government until June to come up with legislation to put that ruling into effect.

Rankin spoke with Maclean’s Ottawa bureau chief John Geddes about the committee’s report, including how it handles fraught questions like whether individuals younger than 18 should be allowed ask for help ending their lives, and what safeguards the committee recommends for patients suffering from mental illness.