The surprising spoils of income-splitting

We've got new numbers on who gets how much 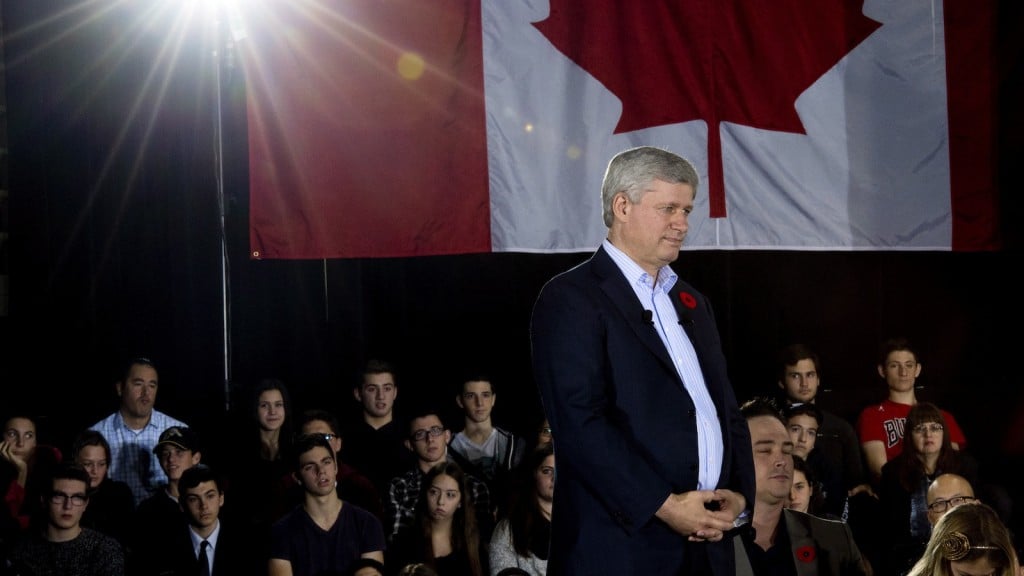 On just about any change in tax policy, the most basic question to ask is: Who wins and by how much?

When it comes to Prime Minister Stephen Harper’s $2.2-billion “Family Tax Cut” policy, which will allow couples with kids to split their incomes for tax purposes, getting a straight answer hasn’t been easy.

The tax credit Harper announced last fall, as you’ve likely heard, will be worth up to $2,000, calculated by letting the higher-earning spouse transfer up to $50,000 of income to the lower-earning spouse, so it’s taxed in the lower bracket. Couples with a big gap between what they make, or where one doesn’t work outside the home, will obviously benefit most.

In a canny move, Harper packaged income-splitting with another policy: a boost to the Universal Child Care Benefit, from $100 to $160 a month for each child under the age of six, as well as a new $60-a-month payment for each kid aged six to 17.

It doesn’t take a grand master in political tactics to see how hiking those monthly payments to all families with kids offsets the awkward fact that income-splitting does nothing for single parents, little for lower-income families, and not much for couples with comparable incomes.

And so, unsurprisingly, Finance Minister Joe Oliver preferred to see the effects of the two policies lumped together. In answer to my questions last fall, his department gave me the top table below, which blends the distribution of benefits from the two measures. It paints a nice, balanced picture: Relief is spread among different income levels more or less in proportion to their share of the population.

But what if you subtracted those universal monthly payments and looked only at income-splitting? The Finance department flatly declined to give me those numbers. It wasn’t until this week, when the independent Parliamentary Budget Officer agreed to replicate the table, but for income-splitting alone, that I finally had the answer to that basic question. It’s the bottom table below.

Comparing the two tables, here’s what jumps out at me, keeping in mind that these are approximate figures, since the Finance department and the PBO use slightly different assumptions and methods:

These three points should clarify the debate over this controversial tax reform. Nobody who has been following the argument among policy wonks will be surprised that lower-income families get short shrift from income-splitting. This is the part Harper and Oliver hoped to counterbalance with the monthly child-benefit boost.

But the distribution of tax relief among those with higher incomes isn’t quite what might have been expected. I find it interesting that those $60,000-$120,000 households are much more likely to benefit from income-splitting than richer families, and by about the same average amount. The likely explanation: Those better-off families are more apt to have two spouses both earning healthy paycheques, so there’s a smaller tax benefit from transferring income to the lower earner.

The real effects of income-splitting are worth pondering with an open mind. This policy, as we already knew, offers little to most of those struggling families at the bottom, the ones who could really use some help. Still, the policy looks less like an outright gift to the families at the top of the income spectrum than a boon to those in middle.

Spread across families at different income levels, the benefits make income-splitting look highly debatable, but hardly indefensible. Why  a government that likes to cast itself as a champion of the middle class has been so reluctant to see the policy framed in these terms is not easy to understand.

Table One: How much families will benefit from both income-splitting and the Universal Child Care Benefit

Table Two: How much families will benefit from income-splitting alone