In the news today: The two-day NHL Draft begins in Sunrise, Florida. 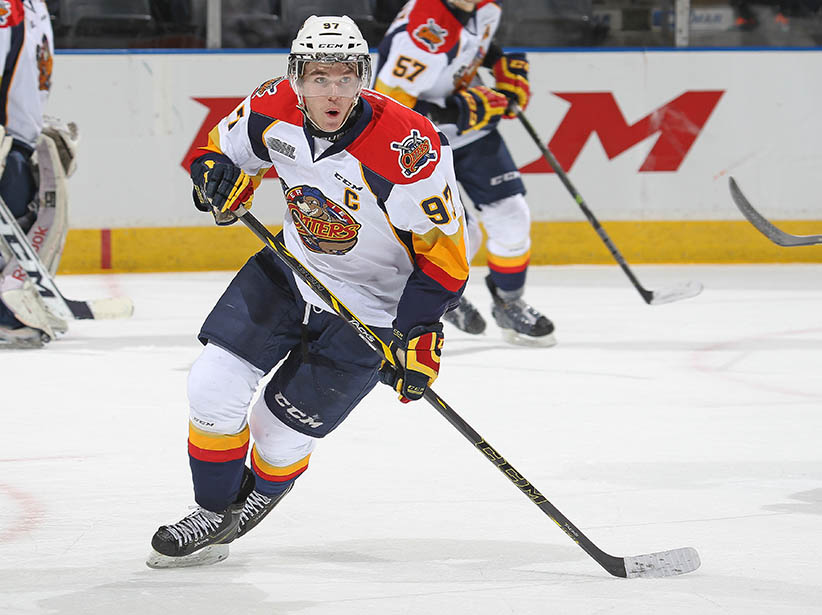 ALL EYES ON MCDAVID

The two-day NHL Draft begins in Sunrise, Fla. The Edmonton Oilers have the first overall pick and are expected to select junior hockey phenom Connor McDavid.

HarperPAC, a conservative third-party group, has announced it is shutting down operations less than a week after its launch. The group was formed by a team of Conservatives including several former political staffers. Its efforts included a radio ad that targeted Liberal Leader Justin Trudeau.

Canada’s electronic spy agency says leaks by former U.S. intelligence contractor Edward Snowden have “diminished the advantage” it enjoyed over terrorists and other targets, both in the short term and _ of more concern _ well into the future. The Communications Security Establishment says Snowden’s disclosures about CSE’s intelligence capabilities and those of its allies “have a cumulative detrimental effect” on its operations.

JUDGE TO RULE ON SCAFFOLDING COLLAPSE

About 4,100 customer service and sales agents at Air Canada have ratified a new five-year contract. No details were released, but Unifor says the agreement includes a significant hourly wage increase for those at the lower end of the salary grid. Air Canada says its board of directors has also approved the new agreement, which was reached on June 14.