No one said it wasn’t going to be rocky

Paul Wells on what happens when Justin Trudeau writes a book 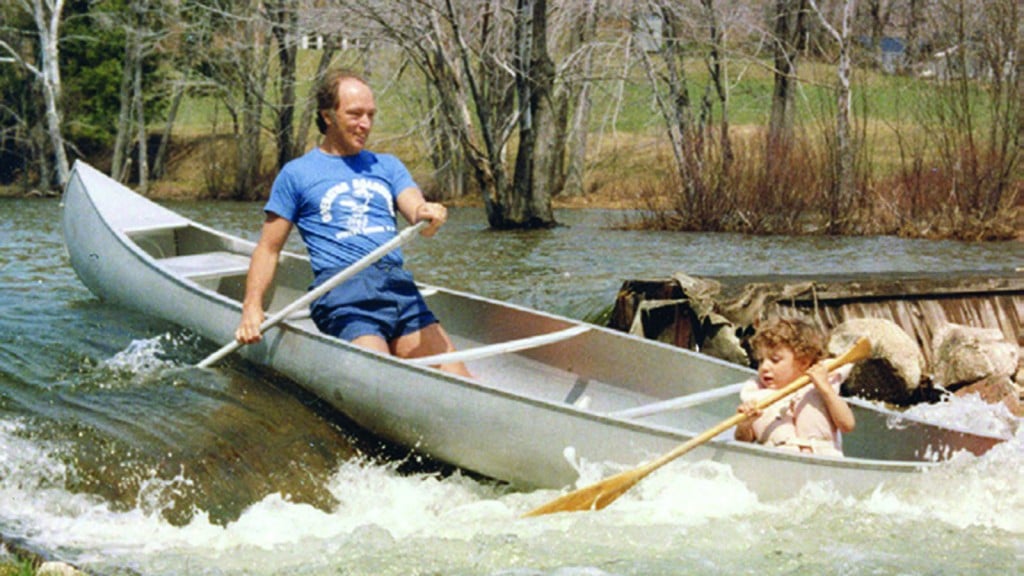 Federal politics these days is a steady succession of eureka moments. Most days, Justin Trudeau says something that will, his opponents are sure, destroy him.

Last week began with Trudeau saying he would reverse new Conservative tax cuts. Aha! “The frame is set,” Jason Lietaer, a Conservative campaign strategist, wrote on Twitter. The next day, Trudeau refused to apologize for making a phallic joke about Iraq-bound CF-18 fighters. “I encourage everyone to read” that story, Dan Robertson, who makes ads for the Conservatives, wrote on Twitter.

This has been going on since Trudeau became Liberal leader in 2013 and told CBC’s Peter Mansbridge the Boston Marathon bombers were just misunderstood. There have been dozens of similar moments since. The Liberal leader opens his mouth; his opponents gasp and recoil. Rinse and repeat.

For 18 consecutive months, the Liberals have led in the public polls. Of course, polls predict nothing at all. It’s easy to imagine Trudeau fading or imploding. But his opponents really need him to and, every month that he doesn’t, their outrage gains a little more edge.

In that context, publishing a book with Trudeau’s smiling mug on the cover is like tossing chum into shark-infested waters. Readers looking for proof he’s an airheaded egotist will find it on many pages of Common Ground, his new memoir. “I once distractedly handed a buddy my coat as we arrived at a social gathering,” he writes about college days. “It was draped back over my own head mere seconds later.” Gasp and recoil: the sense of entitlement!

Readers with less of a stake in the outcome will find a pleasant account of an unusual life, interrupted by attempts to demonstrate the author’s seriousness as a potential leader of a national government. The personal anecdotes are more persuasive.

Trudeau had an odd upbringing and makes few attempts to deny it. When he was a boy at 24 Sussex Drive, Ronald Reagan taught him Robert Service’s “The Shooting of Dan McGrew,” a welcome break from Pierre Trudeau’s steady diet of Racine. Princess Di came by the house one day to use the swimming pool. A schoolmate showed Justin a photo of his mother in Playboy. His youngest brother was killed in an avalanche. He beat up a troubled senator in the boxing ring. None of it shouts “regular folks.” He seems to have adjusted all right.

He fails experimental psych at Montreal’s Collège Jean-de-Brébeuf and finds himself “unhooked” from his father’s “meandering path as a public intellectual.” It wasn’t for him anyway: Middle brother Sacha is the “faithful intellectual disciple of my father,” whereas Justin “inherited much of [Margaret Trudeau’s] personality, including her zest for adventure, her joy of spontaneity, and her need to connect emotionally with the people around her.”

Zesty and spontaneous, he meanders in ways less intellectual and, at first, less public than his father. He pulls double shifts as a snowboard instructor at Whistler. He works as a schoolteacher. He drops out of engineering studies, calling it an “intellectual indulgence,” and leaves his studies in environmental geography without writing a thesis. He is constantly on the lookout for a job in which nobody will care about his last name. By the evidence, he eventually gave up.

Most of his adult life before politics looks like honest work. It would be churlish to deny him his experiences. But his back is almost never to the wall. He can walk away from these worthy jobs at any time, and often does. Readers may wonder about his stick-to-it-iveness. It will be tested over the next year.

Politics sneaks in at odd points. At Brébeuf, he laughs it off when his classmate shows him the magazine with his mother’s photo. He had learned “not to give people the emotional response they are looking for when they attack personally.” In 1992, he marks up a copy of the Charlottetown accord and wanders around McGill proselytizing on its evils. Which were? Under the accord, Ottawa would “abandon its power of disallowance” along with “its ‘declaratory’ power to classify certain areas, such as the control of a vital resource, within the federal government’s domain.” This is bizarre. No federal government has disallowed a provincial law since 1948. None has invoked the declaratory power since 1961. Trudeau worries the federal government will lose tools his father never used, nor his father’s predecessor.

The title of Trudeau’s book extols the “common ground,” surely located in the middle of the road, that Liberals always celebrate when they’re winning. He is saddened when politicians who aren’t Liberal act like partisans. But Conservatives confuse him. Why does Stephen Harper not celebrate the Charter of Rights? Because it protects people “from powerful forces.” Conservatism, in contrast, is “much more focused on giving people and groups who have power the freedom to use their power however they choose.” Well, no. That’s not why Harper got rid of the Wheat Board monopoly, the long-gun registry and the mandatory long-form census. Debate each of those on its merits, if you like—and I’ll join you—but here Trudeau seems to understand nothing of Conservative instincts.

Trudeau’s flaws are on full display, along with one virtue, or, if it isn’t a virtue, one weapon: he’s unapologetic. He repeats every position his opponents have tried to use against him. They despise him. Yet he refuses to back down.

Conservatives may as well understand that one day they will lose, and it won’t be to anyone they think is worthy and level-headed. They will lose to a golem moulded from the muck of their worst fears and lowest disdain—just as the Liberals lost to Stephen Harper. There’s still an excellent chance it won’t be to Justin Trudeau. But the feeling Conservatives get when they think about him is a good rehearsal for that day, whenever it comes.