Noted at the #DuffyTrial: Light on inner Senate workings 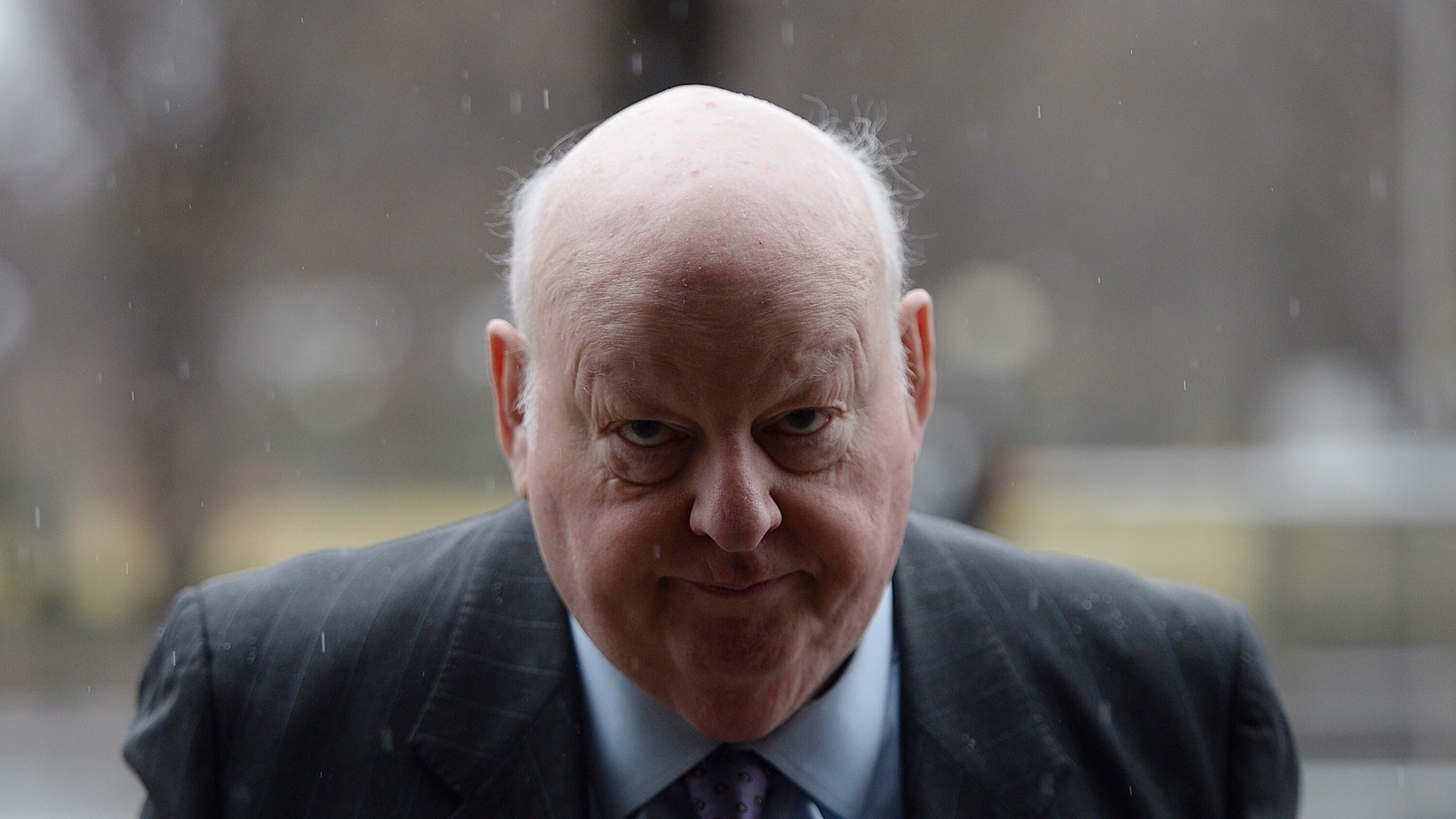 OTTAWA — Mike Duffy’s former executive assistant shed light on the inner workings of his office Tuesday as she took to the witness stand for a second straight day.

Melanie Mercer, a former political staffer, starting working in Duffy’s office following his 2009 Senate appointment and left when he was suspended from the upper chamber in 2013.

She was asked to describe what she said was common practice in the office: having Duffy sign blank travel claims in order to facilitate paperwork.

Mercer said two aides from other senator’s offices suggested the strategy as they showed her the ropes during a shadowing process set up by Senate administration.

“I took their advice and followed it,” she said. “At the time, I thought it was very practical. I didn’t think anything of it at the time.”

“In doing this, did you have any intent to defraud the Senate administration or Senate finance?” Bayne asked.

“Not at all,” Mercer replied.

“You didn’t do it secretly. You did it just because that was the process recommended,” Bayne said.

“Correct,” Mercer said. “I would not have even thought of doing that had I not been given that advice.”

On Monday, Crown prosecutor Mark Holmes asked the former aide to review some of the travel forms she filled out, including paperwork for a trip where Duffy appeared to attend a medical appointment.

Mercer testified she completed forms based on information provided by the senator and from information logged in his daily calendar.

Duffy has pleaded not guilty to 31 charges of fraud, bribery and breach of trust.