Mohamed Fahmy, now released from Egyptian prison, has said Canadian government did not do enough to free him 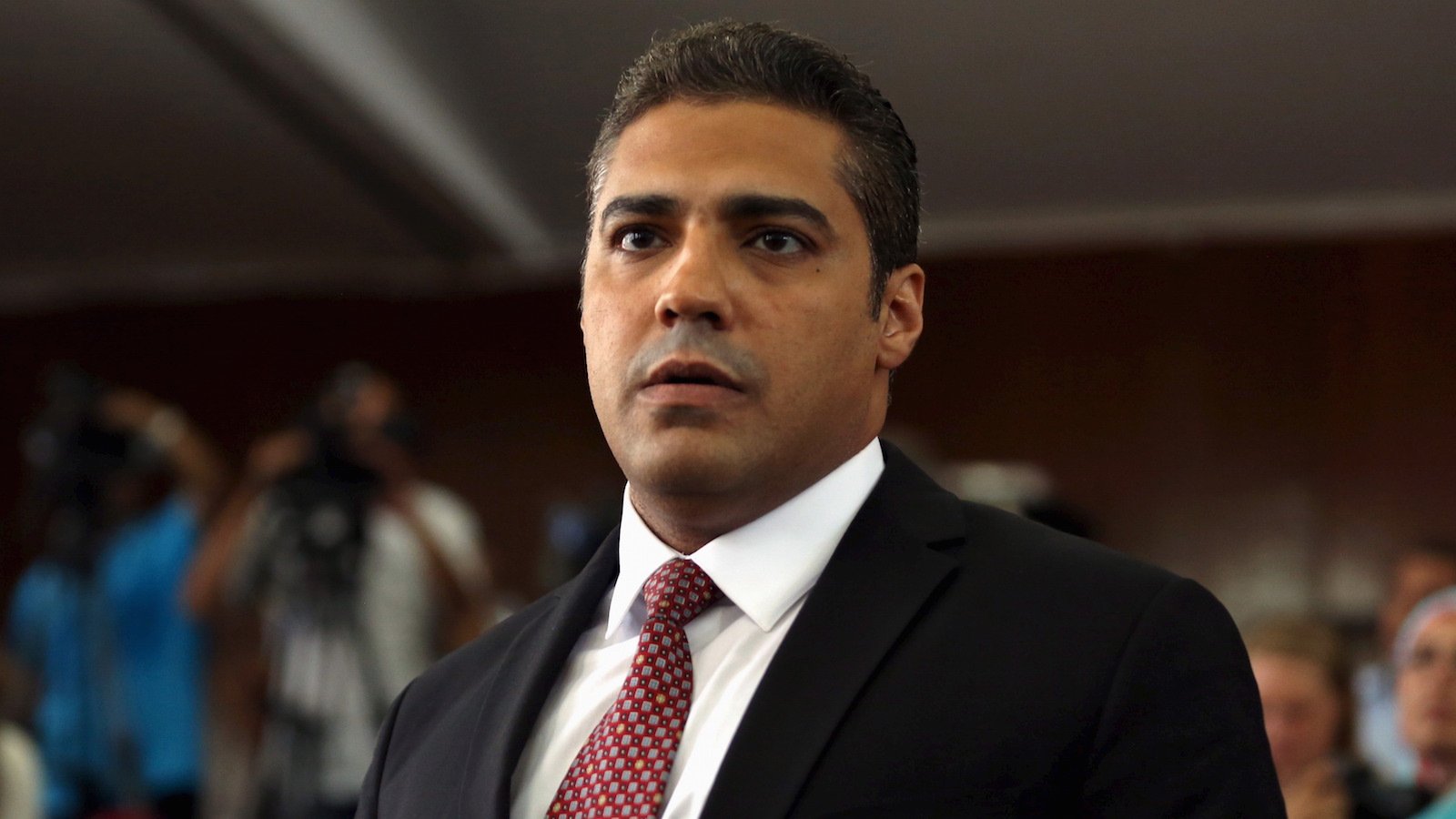 A Canadian government official says Ottawa intervened “hundreds” of times on behalf of Mohamed Fahmy, a Canadian journalist who was working for the Al Jazeera news network in Egypt when he was arrested in December 2013 and spent more than a year in jail before he was pardoned last month.

Fahmy, upon his return to Canada, has said the Canadian government did not do enough to free him.

“Sitting in that prison cell, it was difficult not to feel betrayed and abandoned by Prime Minister [Stephen] Harper,” he said at a news conference this week.

Fahmy, who was ultimately convicted of terror-related charges and sentenced to three years in prison, said Harper delegated responsibility for his case to lower-level officials who lacked the clout to influence the Egyptian government.

The Globe and Mail in February reported Harper sent a letter to Egyptian President Abdel Fattah el-Sisi, calling for Fahmy’s release, and that Harper had requested a phone call with Sisi on the matter. Earlier this week the Toronto Star reported that Harper did speak with Sisi, citing an unnamed senior official.

Reached by email, Fahmy said he has always expressed his gratitude to Canada’s embassy staff in Cairo, and to the Canadian government for its support, but maintained that stronger intervention from the Prime Minister was necessary.

“I pointed out from prison to our ambassador in Egypt that the many interventions, through diplomatic notes and letters to the foreign ministry in Egypt, were not as effective in grasping the attention of the president, due to the complicated grapevine of the Egyptian system and the bureaucracy,” Fahmy wrote.

“A direct approach from Prime Minister Harper to the Egyptian president would have been hard to resist, considering the excellent bilateral relations they had, and the $60 million of taxpayers’ money Canada pledged to Egypt, in addition to training their police, my captors.

“Only now, days before the election, we are hearing that the Prime Minister called. If true, then my mother and family would have appreciated the confirmation, knowing that every day in prison was a nightmare for us, as we looked for any light of hope.”