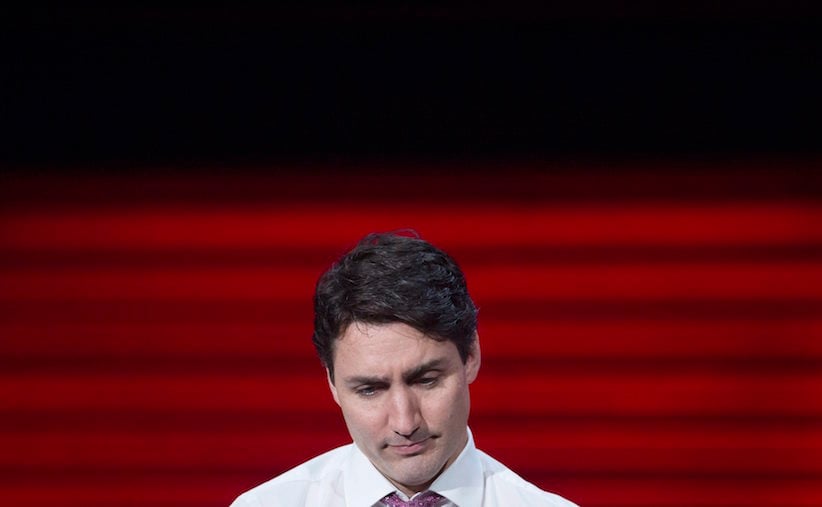 Trudeau weathered a barrage of questions from interim Conservative leader Rona Ambrose and Opposition House leader Candice Bergen about the latest cost estimates for the trip, which included a pricey ride on the Aga Khan’s private helicopter.

The Opposition seized on a CBC report that found a Privy Council Office technician was able to travel to the island by way of a commercially chartered seaplane, undermining Trudeau’s own argument that the helicopter was his only option.

CBC says the government’s initial $127,187 cost estimate for the trip did not include another $6,695 for the seaplane voyage.

Trudeau responded only with his standard reply: that it was a private family vacation that he’s happy to discuss with the federal ethics commissioner.

Government House leader Bardish Chagger, who absorbed a number of the opposition missives with Trudeau sitting right next to her, cited security rules that made it impossible for the prime minister to get to the island any other way.

Ever since early January, the vacation has embroiled Trudeau in an ethics probe and exposed his government to attacks about overspending on government entitlements — long a Liberal Achilles’ heel.

More than half the cost — about $72,000 — was for an RCMP security detail to accompany Trudeau and his family on the winter getaway, a cost the government has said would have been incurred regardless of where the prime minister vacationed.