Photo gallery: Politics and the Pen 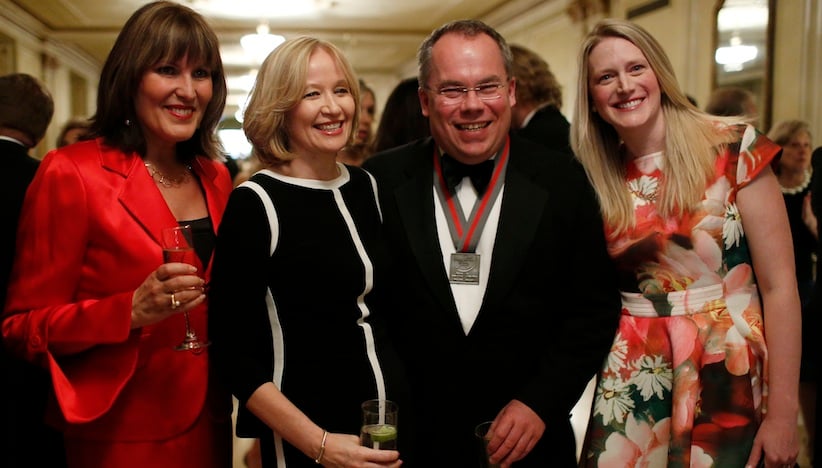 Paul Wells in conversation with Laureen Harper, left, and Ailish Campbell. On the far left is prize juror Licia Corbella.

A snapshot of the celebration as noted by The Writers’ Trust of Canada:

The $25,000 award recognizes “new insights” into political subjects that have “the potential to shape or influence thinking on Canadian political life.”

“Veteran political columnist Paul Wells has crafted a fast-paced, romping great read about a Prime Minister who is frequently described by the Parliamentary Press Gallery as dull, plodding, and inscrutable,” the prize jury said. “Though viscerally funny and often biting, this book is never partisan or unfair. Impeccably researched, gorgeously written, and deeply insightful, The Longer I’m Prime Minister is an essential read for all political junkies.”

Here’s more from the jury on their prize-winning author:

All nominees for the Shaughnessy Cohen Prize were awarded $2,500.

“Paul is among the very best political writers this country has ever seen, and his book captures and explains Stephen Harper in a way no one else has,” said Maclean’s editor Mark Stevenson. “It’s a well-deserved win up against some very distinguished competition.”

The other finalists were: Graeme Smith for The Dogs Are Eating Them Now: Our War in Afghanistan; Margaret MacMillan for The War That Ended Peace: The Road to 1914; Charles Montgomery for Happy City: Transforming Our Lives Through Urban Design; and Donald J. Savoie for Whatever Happened to the Music Teacher? How Government Decides and Why.

The Shaughnessy Cohen Prize was awarded at Politics and the Pen gala, a black-tie event that has become one of the premiere social events of the year in Ottawa. This year, the gala was hosted by Lisa Raitt, Minister of Transport, and Megan Leslie, NDP Member of Parliament for Halifax.

The entire Politics and the Pen event is a fundraiser for The Writers’ Trust of Canada.

Here’s the start of our album as photographed by David Kawai. Check back later for more: 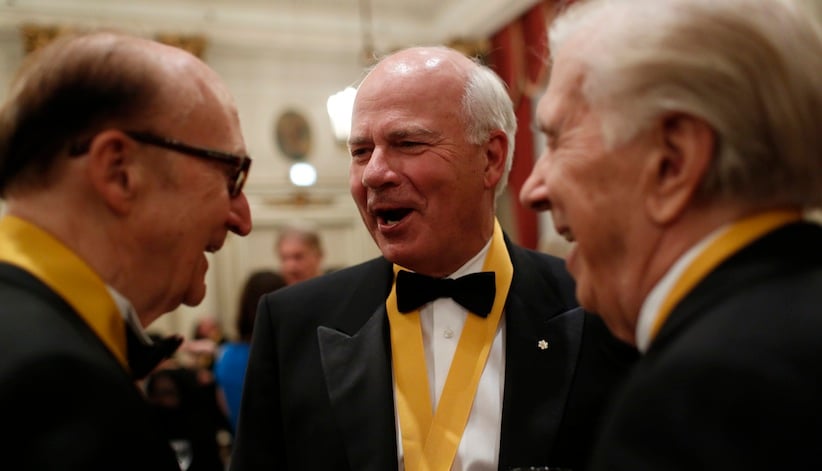 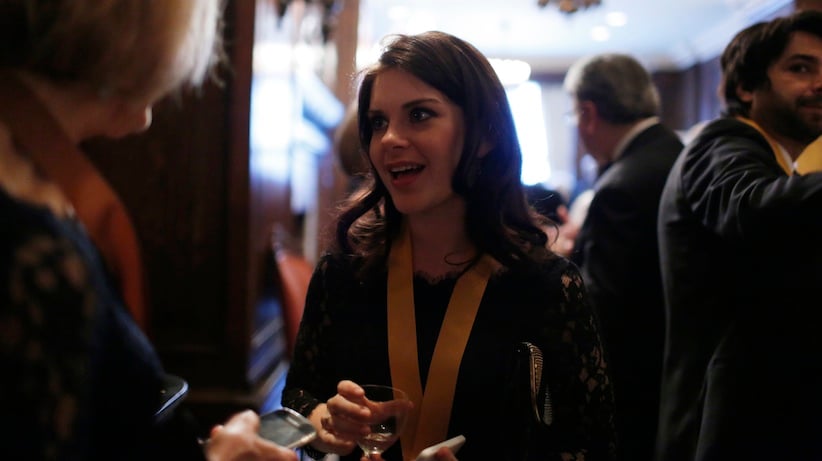 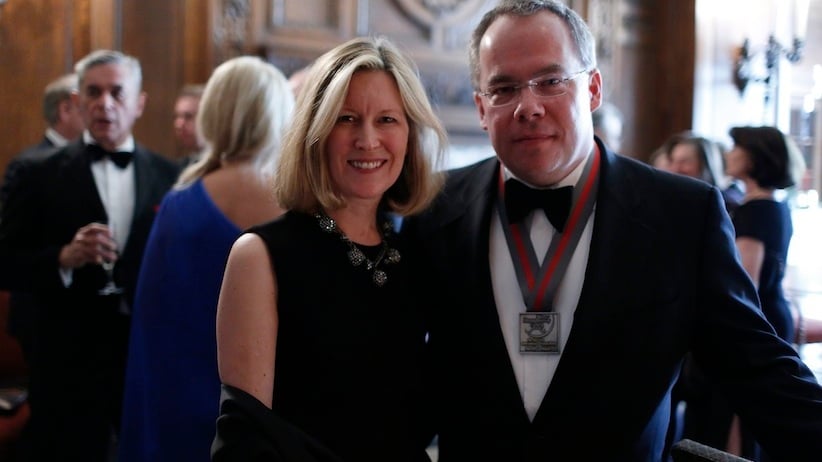 Wells in conversation with Laureen Harper, left, and Ailish Campbell. 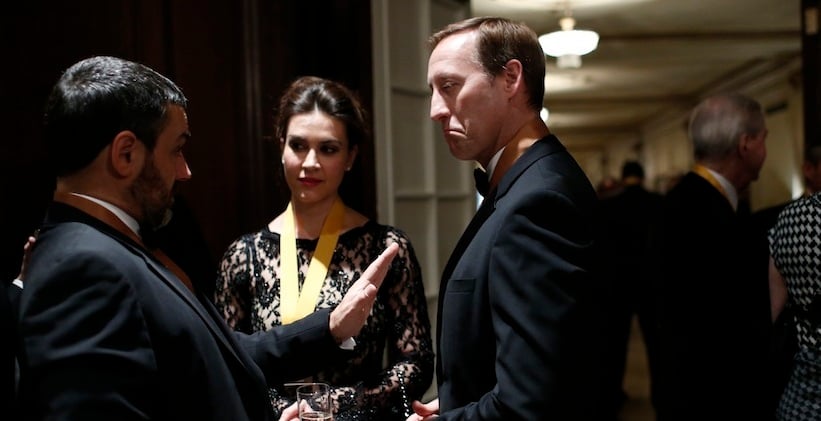 The black-tie gala is one of the premiere political social events of the year, held to celebrate literary culture in Canada and to raise funds for the Writers’ Trust, an organization which seeks to advance, nurture, and celebrate Canadian writers and writing.