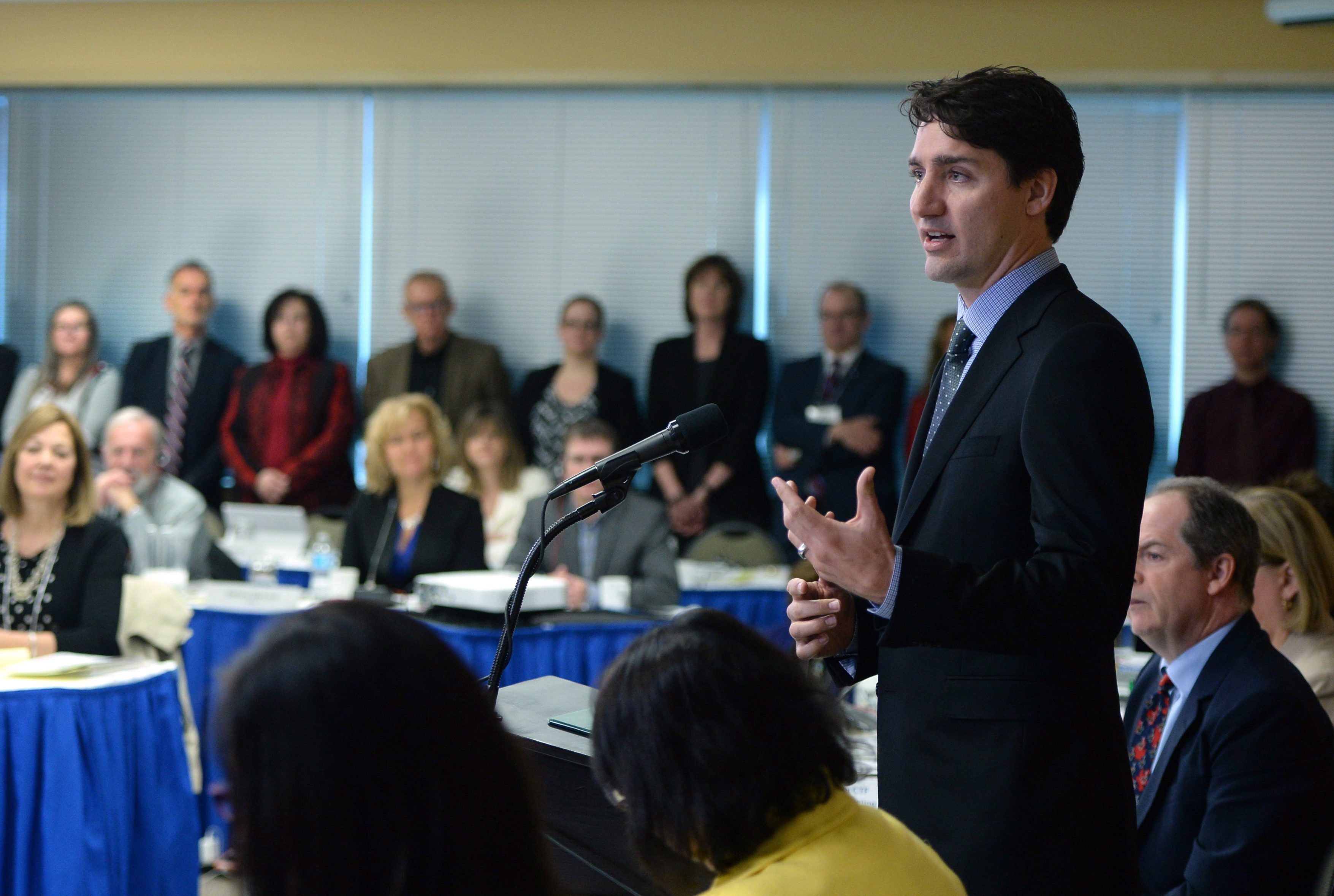 OTTAWA — Canada has yet to feel the full effects of mental-health issues gripping people across the country, Prime Minister Justin Trudeau said Tuesday as he pledged support to lower levels of government in combating the problem.

“Whether we’re talking about its impact on young people, its impact on workplaces around the country, whether its impact on servicemen and women, we are only beginning to realize the scale, the scope of the problem,” Trudeau said as he met members of the Canadian Teachers Federation.

The prime minister said his government would work with the provinces and territories to build the ranks of the counsellors, psychiatrists and psychologists who work with people facing mental-health struggles.

“I wouldn’t be my mother’s son if I wasn’t a strong advocate for mental-health and de-stigmatization of mental health,” Trudeau said as he marked his six-month anniversary since being elected to power.

His mother, Margaret, underwent decades of treatment for bipolar disorder, recounting her personal struggles in her book, Changing My Mind.

The prime minister acknowledged there is no easy solution to mental-health problems, particularly in indigenous communities.

But he suggested the recent spate of suicides and attempted suicides by First Nations young people is linked to what he described as generational neglect of indigenous issues by successive past governments.

“We know the challenges are massive,” Trudeau said about correcting the disconnect between federal governments and First Nations.

But there are solutions out there, he said, referring to a study pointed out to him by former prime minister Paul Martin.

“In indigenous communities where there has been the support and an ability to do language and cultural teaching to an extremely high level, suicide rates have plummeted,” said Trudeau.

“So much of it is about a sense of identity, of who they are, how they fit in.”

Several young people expressed frustration to Bennett over the lack of basic support for the James Bay community.

New Democrat MP Charlie Angus, who travelled with Bennett, said he hoped meetings with the Attawapiskat Youth Council and supports pledged by the federal government, marked a “turning point” in the crisis.