Federal Employment and Social Development minister insists every family will be better off with UCCB, despite experts' criticisms 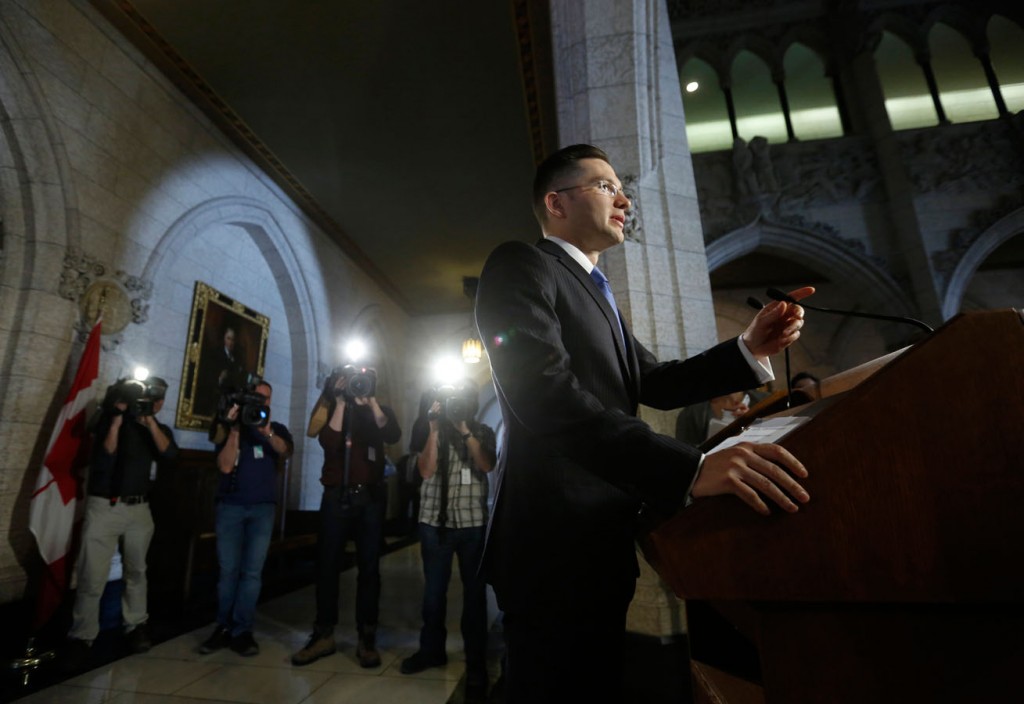 FREDERICTON – The federal Employment and Social Development minister says every family receiving the Universal Child Care Benefit will end up with more money in the bank than before changes came into effect in January.

Pierre Poilievre is responding to comments and online posts from analysts in recent days who say the elimination of the Child Tax Credit announced last October and the fact the UCCB is taxable will do little or nothing for a family’s bottom line.

“A typical family in the middle to upper income range would lose about a third of the enhancement of the Universal Child Care Benefit through tax and they would also lose the benefit of the child tax credit,” said Fred O’Riordan, a tax expert with Ernst and Young LLP in Ottawa.

But, speaking at an event in Fredericton, Poilievre said every recipient will be better off.

“There is literally no circumstance where anyone could be worse off, because the increase in the Universal Child Care Benefit is so large that it compensates for everything else,” Poilievre said.

The enhanced benefit payments began arriving on Monday, rising to $160 from $100 for every child in Canada under age six, and a new $60 per month payment for every child age six to 17.

“It is calculated in the hands of the low-income spouse and at the end of the day it’s like getting a raise at work. It has exactly the same impact on your financial situation as if you were to get a raise at work,” Poilievre said.

A chart provided to The Canadian Press by the federal Finance Department on Thursday suggests the total benefit to families with one child under the age of six ranges from $493 to $2493 per year depending on income and a number of other assumptions.

The figures don’t take into account provincial taxes that would have to be paid on the new UCCB.

O’Riordan said after taxes and the elimination of the tax credit, parents in the middle to high tax brackets will be able to keep about $15 of the increase per month.

“That’s quite a reduction from the gross amount of the cheques that have been mailed out or directly deposited by the government,” he said.

“Families should be aware of that when they decide whether they’re going to spend that additional money or whether they want to save it, or pay down debt.”

O’Riordan said people with low incomes who pay little or no tax will be able to keep much more of the increase in the benefit.

But he warns that unlike paycheques where taxes are deducted at source, there are no taxes deducted from the UCCB payments, and people should be prepared to have to pay come tax time in April.