Price of admission: The true cost of running for election

Being a candidate is a full-time job that, increasingly, takes an enormous personal and financial toll 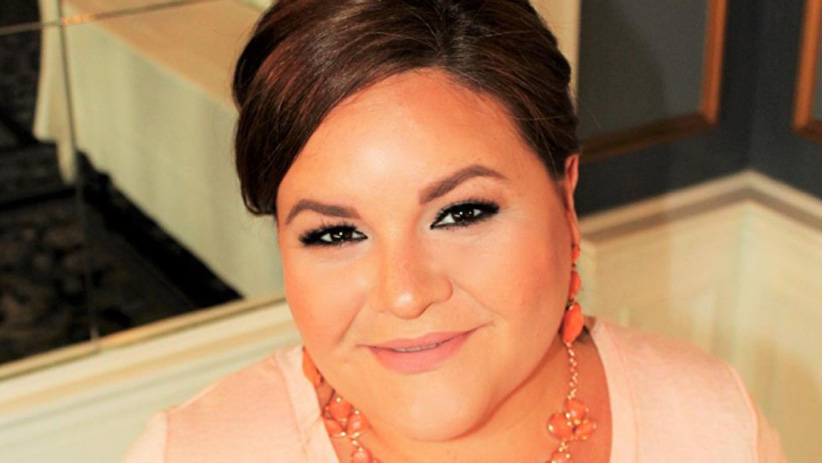 A federal campaign has rolled into its ninth full week for its first time since the 1970s, en route to the longest campaign since the 1870s. A multi-partisan array of candidates have quit or been pushed out because their past remarks or actions spurred micro-tempests for parties that didn’t need larger storms. But last week was the first case where one tapped out mid-race because of burnout.

“Simply put, the financial strain of a historically long election has been just too much to bear for myself and my family,” Sandra Arias wrote on her Facebook page. She was running for the NDP in Saskatchewan’s Battlefords–Lloydminster against Agriculture Minister Gerry Ritz.

Running a serious campaign can be more demanding than most full-time jobs, in energy and in time. Candidates must be willing to hold up their lives to unprecedented scrutiny, both in every word they say during the race but, increasingly, in everything typed or Facebook-liked in the past. (After she withdrew, some upstart Facebook-trawlers posted some of Arias’s social-media comments dating back to 2007.) A candidate also has to be shameless enough to solicit money both from everyone she knows and from strangers, preferably in small increments adding up to at least $50,000, without which it’s hard to contend.

Perhaps a bigger barrier is the personal financial cost of entry: having a flexible enough employer or career to take off the election period, or being able to afford an income drought in pursuit of an MP’s $167,400-a-year salary. Experienced candidates will bemoan the personal and financial toll of a typical five-week writ period. For current candidates, going all-in has meant forgoing income for more than one-fifth of the year.

Asked about the long slog she’s had, Tracy Calogheros, who is running for the Liberals  in B.C., recalled watching CBC’s Power and Politics recently, and the host proclaimed the election race was at its halfway mark. “I had this feeling wash over me: ‘Oh my God, I can’t believe we’re only halfway and only come this far. I’ve got to do it all again?’ It’s exhausting,” says the first-time candidate in Cariboo–Prince George, a riding where the Liberals finished in fourth place in 2011.

“The advantage I had is that I didn’t know any better. I got into it before I realized how long a marathon I was getting into.”

Calogheros, the CEO of Prince George’s largest museum, says she couldn’t have done it without three months of banked vacation time she’s amassed over several years. “It would have been impossible. There’s no way I could have been off work for—we’re going to be at three months before election time?”

Her husband also used banked time, which a fellow political spouse encouraged. “She said: ‘You take time off work, too, and you don’t let her drive, because she’s going to have way too much on her mind and she’s going to be way too tired,’ ” the Liberal candidate recalls. “And that’s the best advice I’ve gotten yet.” The riding is as big as the Czech Republic, Calogheros says.

Maclean’s was unable to reach Arias about her withdrawal, but did speak with Eleanore Sunchild, whose law firm she works for. Sunchild says she offered her operations director plenty of flexibility. Arias reduced her shifts to three-quarters time, travelling the rural constituency when she could. Campaign donations proved so scarce for the long-shot candidate, Arias wound up trying to pay her campaign manager out of her own pocket— money that may have otherwise gone to her fledgling bread-distribution business. “They have a two-income family, but they still need their full income to get their business off the ground,” Sunchild says. “So she had no choice but to step aside. It was too taxing on her and her family.”

This is yet another reason incumbents enjoy an advantage: MPs get paid up to, and including, election day. Look through challengers’ biographies. Many don’t have salaried jobs they must take leave from: They’re lawyers, self-employed or consultants more free to set their own work schedules.

The NDP’s Saskatchewan director noted there’s a special party fund to support women candidates. The Liberals have one, as well. Both provide a pittance, compared to the tens of thousands of dollars a credible riding campaign costs. New election rules mean a well-financed candidate can spend more than $200,000 for this long run, exacerbating potential imbalances.

The average Canadian doesn’t likely realize the major demands of running for office, says Alison Loat, co-author of Tragedy in the Commons, which surveyed dozens of former MPs about Canadian democracy’s woes.

“I’m in favour of (doing) as much as we can to equalize the front-door entry to politics,” she says. “The truth is, it does limit the type of person who can make a run that does have a legitimate chance at winning in our current system. But that is the price of the admission at present, and I think the cost of the alternative in our current system is probably prohibitive.”

For the May 2011 election, Conservative Ryan Hastman had been campaigning more than full-time in Edmonton–Strathcona by January, though he’d lose in Alberta’s lone opposition-held riding. The fragility of a minority government meant he’d been on war footing since his 2009 nomination, but kept working for his own web company and another firm, “just kind of making ends meet where I could,” he says.

“We didn’t have kids at the time yet, so it was a little bit easier. If I had to do it now, I don’t know if it would be possible.”

Hastman has qualified sympathy for Arias: “It is a sacrifice, but it also isn’t a surprise to anyone, either. She did know what she was getting into,” he says.

“I knew I was making a commitment,” Calogheros says. “When I have my moments when I’m very tired, there are so many other people who supported me to get to this point. I owe it to them and I owe it to the area.”