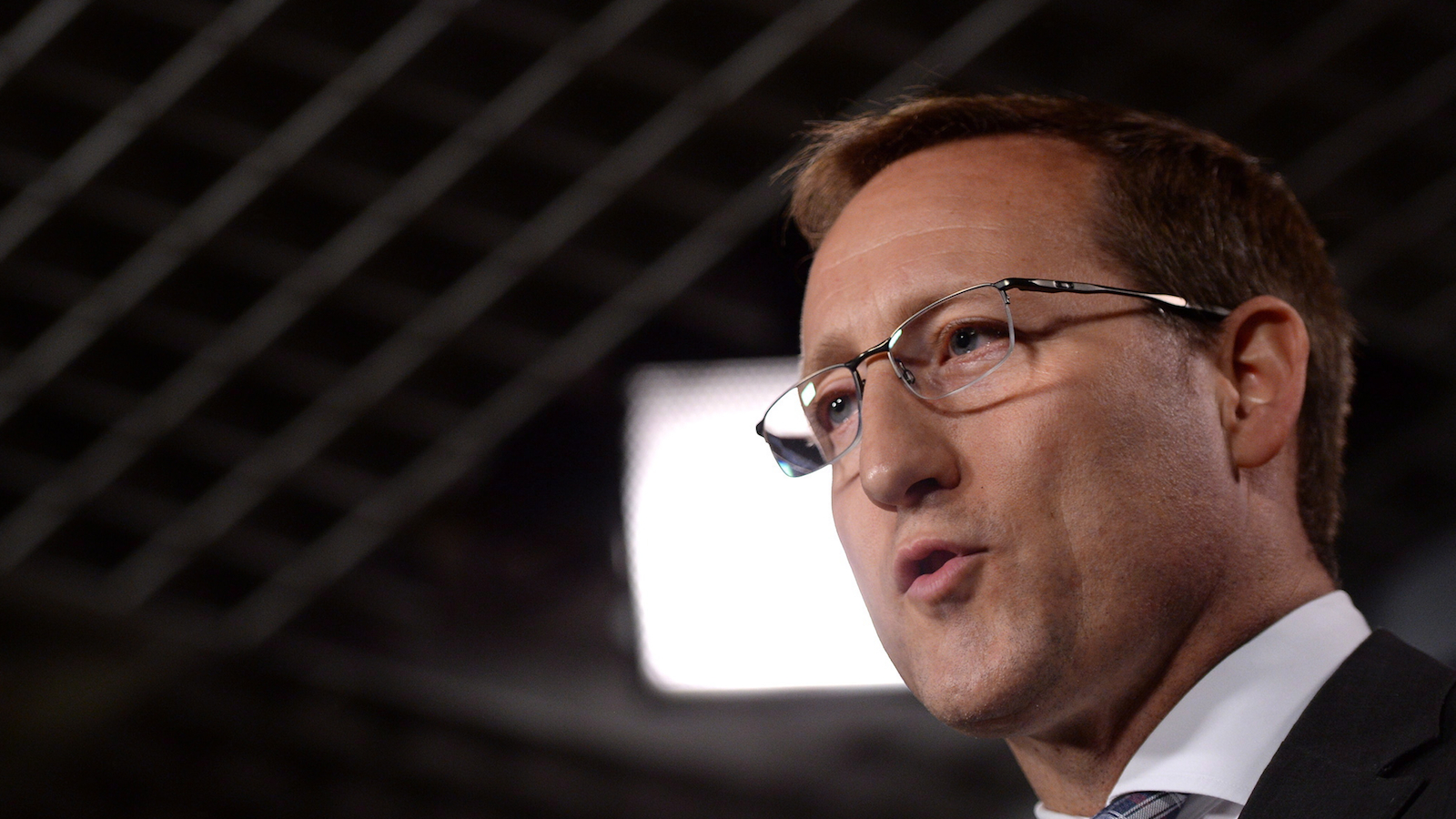 OTTAWA – Manitoba’s attorney general is calling on the Harper government to amend its new prostitution bill and remove a section that still criminalizes some acts of actual prostitution.

Attorney General Andrew Swan says the Manitoba government supports Bill C-36, the Conservative bill that creates new offences for clients and pimps, but does not generally criminalize prostitutes themselves.

But he says one section of the bill still makes everyone guilty if they communicate to purchase sex in a public place, or in a place where people under 18 are present.

Swan says removing that section would make the legislation much more impervious to a court challenge.

Earlier today, Justice Minister Peter MacKay told a Commons committee that even though the bill is constitutionally sound, he fully expects it will be challenged again at the Supreme Court of Canada.

MacKay refused to say what parts of the bill are most vulnerable to a Charter challenge as he opened a marathon round of hearings by the House of Commons justice committee on the Harper government’s new prostitution bill.

“If the bill is amended as we’re suggesting, it makes the risk of a successful challenge just far less likely,” he told The Canadian Press in an interview prior to his testimony.

The Supreme Court struck down Canada’s old prostitution law last December and gave the government a year to replace it with one that would comply with the Charter of Rights and Freedoms.

MacKay said the bill is sound law and is highly “defensible.”

He said it balances the need to protect communities from prostitution, including children, while protecting the prostitutes themselves, whom he says the government considers victims.

Swan said he applauds Ottawa for adopting the “Nordic model” of Sweden, Norway and Iceland, which criminalizes clients and third parties but not prostitutes, and is accompanied by social programs aimed at helping sex workers.

“It should not be acceptable in Canada for someone to buy sex. We want that to be the main message. That’s why the Nordic model has been successful in Sweden.”

He said it is rooted in “equality and fairness … we think that’s the right way for Canada to go.”

MacKay has said he is open to amending the bill, but he has dropped strong hints that will have limits.

“As sure as night follows day, there will be challenges when new bills are presented,” MacKay told the committee. “So we believe that the likelihood that it will be challenged is very real.”

After his testimony, MacKay declined to say where the bill — which he said was crafted in consultation with Justice Department lawyers — might be vulnerable to challenge.

NDP justice critic Francoise Boivin wants the government to send the bill back to the Supreme Court for another opinion on its constitutionality, but MacKay ruled that out.

The Supreme Court, combined with his department’s internal legal advice, has already provided the government the guidance it needed, he said.

Prostitution itself was actually legal in Canada under the old law, but most related activities — including communicating in a public place for the purposes of prostitution, pimping and running a brothel — were criminal offences.

The new bill also cracks down on advertising and selling sexual services in public places where a child could reasonably be expected to be present.

The committee expects to hear from more than 60 witnesses, including sex workers, indigenous women and community workers, in a series of day-long hearings — a rarity during the summer — that will last until Thursday.

There is widespread disagreement among women about how the government should regulate the world’s oldest profession.

“This bill does nothing to protect the rights of sex workers in this country,” said Jean McDonald, executive director of Maggie’s: The Toronto Sex Workers Action Project.

“We will see more murdered and missing women as a result of this legislation.”

Alice Lee, of a group called Asian Women’s Coalition Ending Prostitution, said Asian women are over-represented in the Canadian sex industry, including massage parlours. Many don’t know their rights and fear being arrested for breaking the law, she said.

Lee’s group supports the bill because it criminalizes “the purchaser and the men that are doing the harm.”

Diane Matte, a community organizer from Montreal, called on opposition parties to support the legislation.

Matte’s group recently surveyed 109 women working as prostitutes, and found about 80 per cent of respondents wanted out of the profession, but didn’t know how to proceed, she said.

The Pivot Legal Society, which represents 200 legal experts across the country, tabled a letter with the committee denouncing the government’s focus on pimps and johns.

Such an approach drives the profession underground, creating the risk of violence, abuse and human-rights violations, the society argues.