Prostitution laws could be changed further under Liberals

The Conservatives rewrote the laws two years ago, but critics say the changes put sex workers at increased risk of violence. 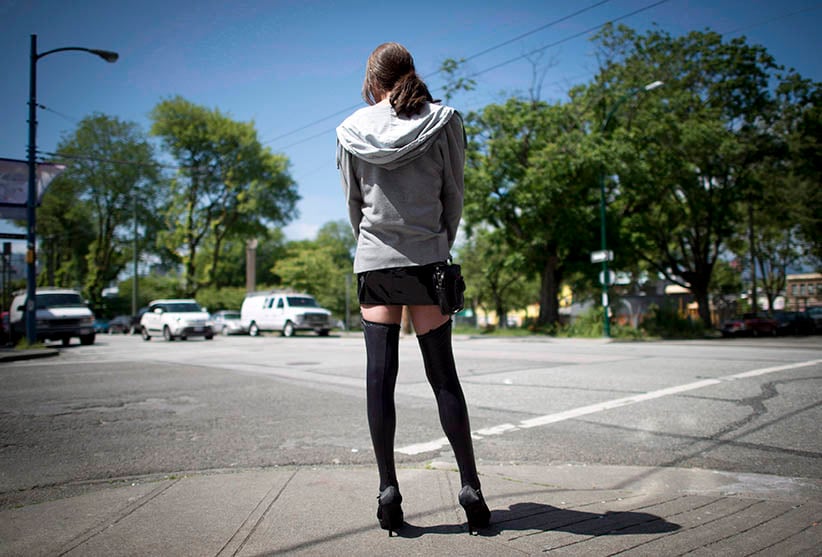 A sex trade worker is pictured in downtown Vancouver, on June, 3, 2014. A new report by the Canadian Public Health Association calls on the government to regulate the sex industry as a business. (JONATHAN HAYWARD/CP)

The Supreme Court struck down the old law almost two years ago on the grounds it put sex workers at increased risk. The Conservatives proposed C-36 in response, although many of the experts who addressed the House and Senate committees dealing with the bill said it could make the work even less safe. The Liberals said last year they shared those concerns.

Wilson-Raybould said in an interview with Maclean’s that she was briefed on the matter last Thursday.

“It’s definitely something that we will be looking at, and [I] look forward to having more discussions and advising [about] our next steps,” she said, recognizing that “the safety of the workers is fundamentally important.”

Wilson-Raybould says the Liberals will “proceed in a way that is open and engages with people,” including substantive discussions about the law.

In December 2013, the court struck down the laws against street soliciting, living on the avails of prostitution and keeping a brothel. It gave the then-Conservative government a year to write a new law. In response, the government criminalized the purchase of sex, starting last December. But sex workers and researchers said the new legislation would make the work more dangerous by driving it further underground and limiting the amount of time a sex worker has to try to determine whether the client could turn out to be a bad date. Then-justice minister Peter MacKay insisted the new law would protect sex workers, and said the bill’s ultimate goal was to end prostitution.

One supposes that, had he succeeded, Wilson-Raybould wouldn’t need to worry about it.