Nowhere is the dereliction of duty more evident than in the House of Commons, writes Brent Rathgeber 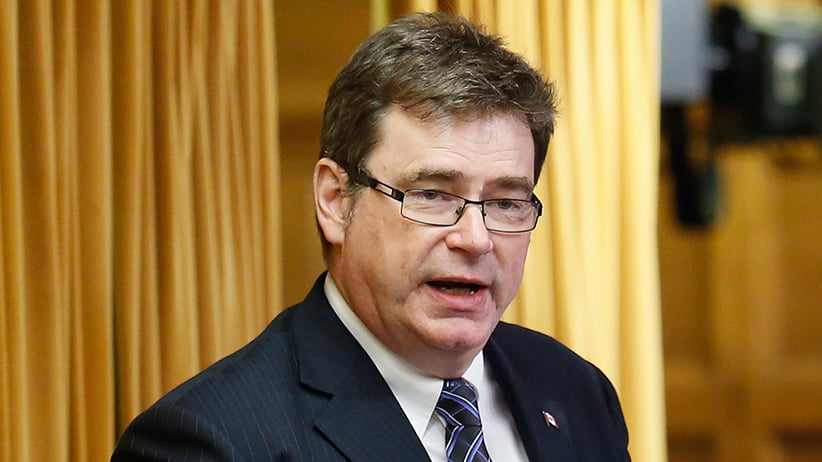 On Nov. 18 in Ottawa, Maclean’s will hand out the Parliamentarian of the Year Awards. This week, we launch Inside Ottawa, a fall series that will consider the work and worth of an MP. This week, some questions about question period: Is it an important exercise in accountability? A national embarrassment? Or both? MP Brent Rathgeber, an ex-Conservative MP, offers a first-hand account of the circus in his new book, Irresponsible Government:

The House of Commons, especially one in a majority setting, has long abandoned assigning any value to its role of serving as a check on government spending or of vetting proposed government initiatives or legislation. There is a simple reason why this is the case: the members of the governing caucus think of themselves as part of the government, rather than a check on the government. They refer to the government using pronouns like “we” or as “our government.” They go home on weekends armed with talking points and prewritten op-ed pieces to submit to local newspapers praising the government’s performance and virtue. They show up at government-funding announcements in their ridings (or in nearby ridings if the riding is not served by a member of the governing caucus), often with oversized novelty cheques (sometimes bearing the party logo) bragging and taking credit for the pork that has just been delivered.

Related Post: How to Be a Better Canadian: Watch QP.

The majority of the House of Commons’ day is spent debating government bills. The remainder is spent debating and voting on Opposition bills. One hour each day is reserved for debating private member bills or motions. However, most of the “debate” and all of the “votes” are so closely monitored, and, when necessary, orchestrated, by the Prime Minister’s Office that any separation between the executive and the legislative branches is purely illusionary.

The department sponsoring the government bill, or potentially affected by an Opposition motion, will prepare speaking notes or complete canned speeches. Members of Parliament uncomfortable with the role of actor, reading the playwright’s script, are encouraged to vet their own proposed comments with the designated government point person.

The entire process is a farce and resembles less of a debate than it does bad theatre. Not infrequently, a compliant parliamentarian will read a prepared text on a topic he or she is mostly unfamiliar with; that talk will be followed by a member from another party doing exactly the same thing, although staking out a different position. On several occasions, as a member of the Conservative caucus, I was handed a canned speech mere minutes before I was asked to present it, as the planned speaker had somehow been delayed. Literacy skills have replaced debating skills in what passes as a debate in the House of Commons.

It is almost unheard of for a member to address points raised by the previous speaker, which real debate would require. This is the obvious limitation of any “debate” advanced by prepared text, written by staffers, days before the “debate” has even commenced.

Eventually, the debate will collapse when there are no more speakers rising to participate or more than likely, after the government has expedited the process by introducing a time-allocation motion limiting further debate to a specified number of hours or days. Both the time-allocation motion and then the vote on the merits of the bill or motion will be whipped. The party whips will produce voting instructions and actual instruction sheets will be distributed by parliamentary pages and placed on the desks of the elected MPs.

This is what parliamentary democracy has devolved into: elected MPs being issued voting instructions. So disengaged are many MPs that I have actually witnessed members confused as to what the current vote was and what the whipped party position was when multiple deferred votes are being taken. Too many times I have heard a disengaged member inquire of his or her neighbour: “Which vote are we on? We’re voting ‘yea,’ right?”

I am ashamed to disclose that your elected MP is frequently so disengaged that he is not only reliant on his party whip for his voting instructions, but quite possibly will also need to be coached by mates only slightly more engaged in the process.

Excerpted from © 2014 by Brent Rathgeber. All rights reserved. Published by Dundurn Press