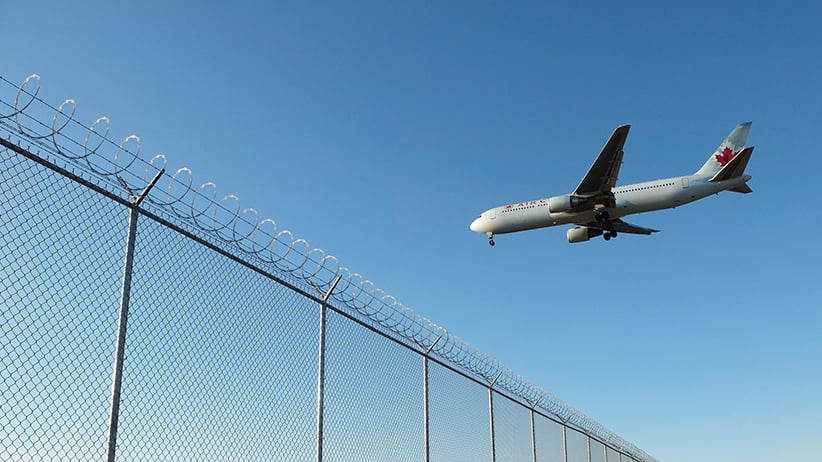 OTTAWA — The federal public safety minister says his officials have reminded airlines they don’t need to vet children against Canada’s no-fly list, after a six-year-old was stopped by airport security.

Ralph Goodale says his department is also exploring possible changes to the Secure Air Travel Regulations that would help differentiate individuals who have similar or the same names as people on the no-fly list.

In addition, Goodale indicated the no-fly regime — officially known as the Passenger Protect Program — would be examined during broad public consultations on Canada’s overall security framework.

Related: Canada’s evolving no-fly list — and why changes to it were inevitable

The minister promised to investigate after the father of Canadian-born Syed Adam Ahmed tweeted a photo from Toronto’s international airport that appeared to show the boy’s name with a “DHP” or “deemed high profile” label and instructions on how to proceed before allowing the boy to check in.

They were trying to board an Air Canada flight Dec. 31 to Boston to see the NHL Winter Classic.

In a statement, Goodale says his department fully understands the frustration of law-abiding travellers whose plans are interrupted as a result of false positives arising in the security screening of airline passenger manifests.

Related: What is it exactly that gets you on the no-fly list?

“We have heard the concerns of those who have gone through additional security screening that this situation can cause confusion and feelings of stigmatization.”

The current air travel regulations say before issuing a boarding pass to any person who appears to be 18 years of age or older, an airline must first verify the identity of the person by comparing their name with the names on the Canadian no-fly list.

However, Air Canada is known to use other security lists in vetting passengers, meaning he may not have been stopped because of an apparent match with the Canadian roster.