Re: The Senate. What now?

Five questions about reforming or abolishing the Senate 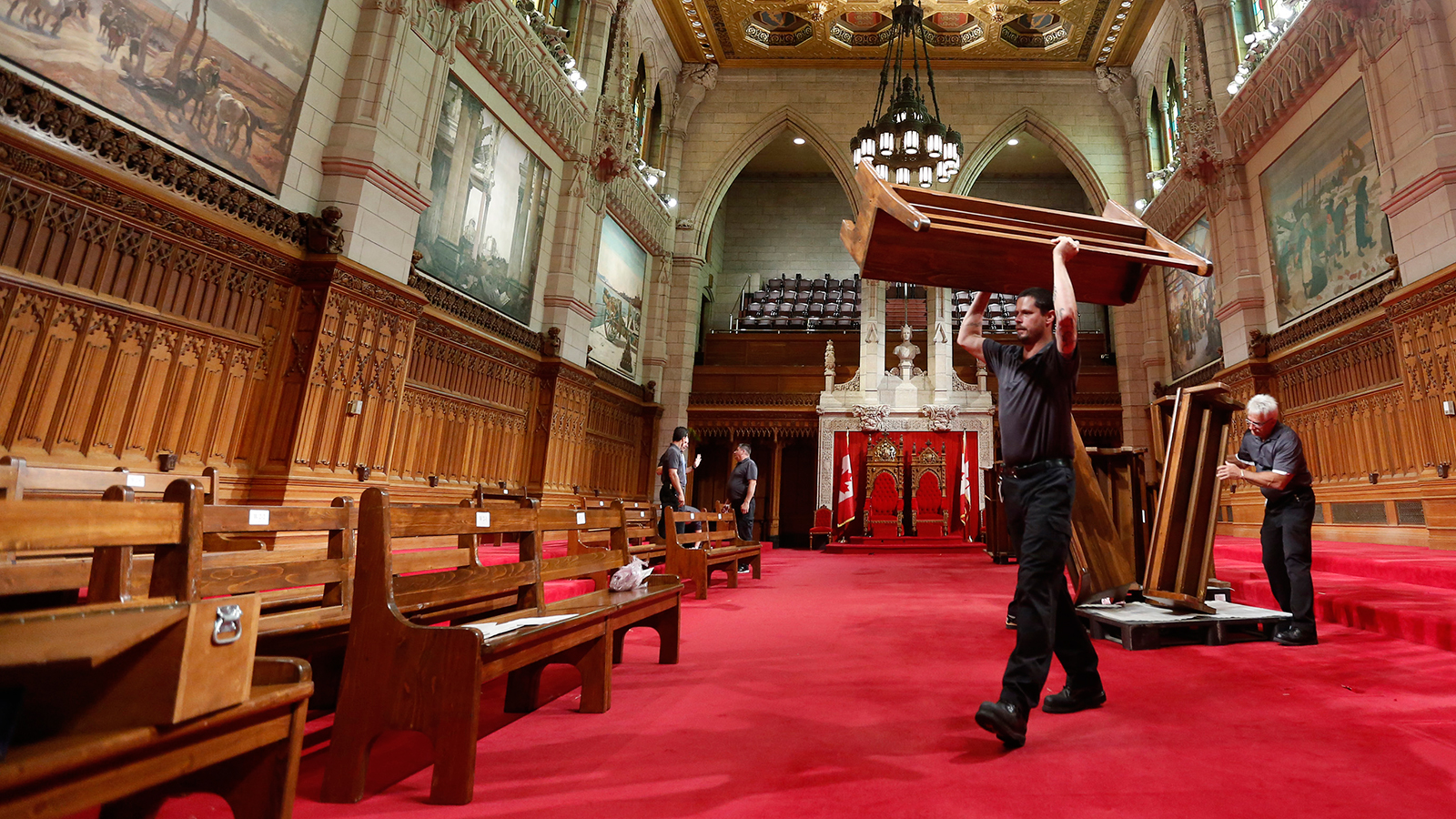 A long-awaited audit of senators’ expenses being tabled today in the Senate is expected to trigger long-standing questions about the upper chamber and what it would take to implement wholesale changes — or abolish it altogether.

Here’s five of the most likely queries.

1. What would it take to reform the Senate?

In a landmark decision last year, The Supreme Court of Canada advised that even modest reforms —  such as imposing term limits or a non-binding election process for choosing senators — would require a constitutional amendment approved by both the House of Commons and the Senate and at least seven provinces with 50 per cent of the country’s population.

2. What would it take to abolish the Senate?

The Supreme Court said that would require a constitutional amendment approved by both houses of Parliament and all ten provinces.

3. Could the Senate be indirectly abolished by refusing to fill vacancies or choking off its funding?

No. The Supreme Court said the Senate’s powers and the number of senators from each province are entrenched in the Constitution and can only be changed through formal constitutional amendment. There is “no room for an indirect abolition of the Senate.”

4. So why not amend the Constitution?

Easier said than done. There is no consensus among the provinces about reforming or abolishing the Senate. And it’s unlikely constitutional negotiations could be confined to the Senate.

The Quebec government has said any talks would have to be expanded to deal with that province’s “historical requests,” such as recognition of its distinctiveness and more powers _ the same divisive issues that nearly splintered the country during the Meech Lake and Charlottetown constitutional initiatives two decades ago. First Nations leaders would also likely insist on aboriginal issues being part of the mix.

Prime Minister Stephen Harper and Liberal Leader Justin Trudeau say there’s no appetite for another round of divisive constitutional wrangling.

5. Can anything else be done without re-opening the Constitution?

Trudeau has proposed measures aimed at returning the Senate to its intended purpose as an independent chamber of sober second thought. He’s kicked senators out of the Liberal caucus and promised, if elected prime minister, to appoint a blue-chip advisory panel to recommend worthy, non-partisan appointments to the Senate in future.

Former prime minister Brian Mulroney has suggested senators could be appointed from lists of nominees recommended by the provinces.