Highlights of this weekend's Civitas conference in Ottawa 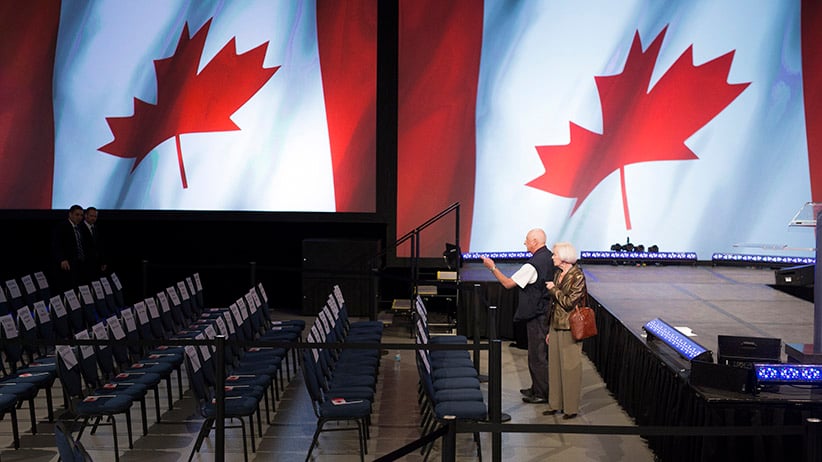 For 20 years the Civitas Society has been meeting to discuss the future of Canadian conservatism. Stephen Harper spoke to the group repeatedly, and used an early speech in 2003 to begin the process of uniting Canada’s conservative parties. As secret societies go, it’s not all that secret, really. But members are asked not to divulge one another’s identity publicly, or to share details of the conference program. But after I mentioned Civitas in my latest column, I was sent the program for this year’s conference. (Note to Civitas disciplinarians: There’s no point guessing who sent it. You’ll guess wrong.)

Highlights of this year’s conference include a debate over whether Harper was a success, with David Frum, the former speechwriter for George W. Bush, arguing the affirmative and John Robson, the former Ottawa Citizen columnist, saying nay. Participants include Conrad Black, Ezra Levant, Barbara Kay and Polish ambassador Marcin Bosacki.