News that the AG report had landed sent the Senate spinning 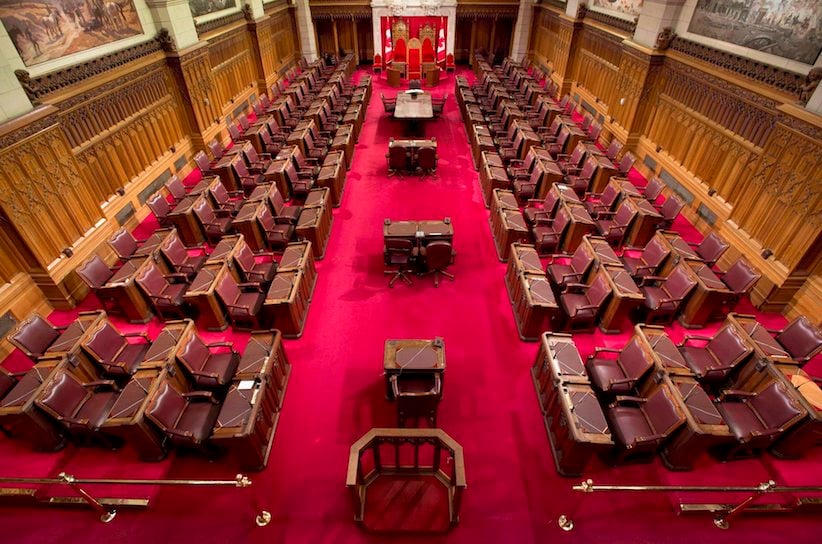 By Jordan Press and Kristy Kirkup

OTTAWA—The long-simmering Senate expense scandal came to a rolling boil Thursday as revelations in a hard-hitting spending audit sent three of the upper chamber’s most prominent members spinning into damage control and another Conservative running from the Conservative government caucus.

Sen. Pierre-Hugues Boisvenu, a victims-rights champion who was appointed by Prime Minister Stephen Harper in 2010, declared he would sit as an Independent after confirming he’s the subject of a police investigation — one of two sitting senators whose expense claims have been recommended for referral to the RCMP.

The decision was just the latest revelation in a remarkable Thursday afternoon of sudden, rapid-fire developments, all of them triggered by the delivery of auditor general Michael Ferguson’s long-awaited but not-yet-public audit of housing, travel and office expenses in Canada’s perennially troubled Senate.

Though Boisvenu said he left voluntarily, it was clear he’d been swept up by the same political maelstrom that cast aside former colleagues Patrick Brazeau and Pamela Wallin and, of course, Mike Duffy, who’s currently standing trial on 31 charges of fraud, breach of trust and bribery. 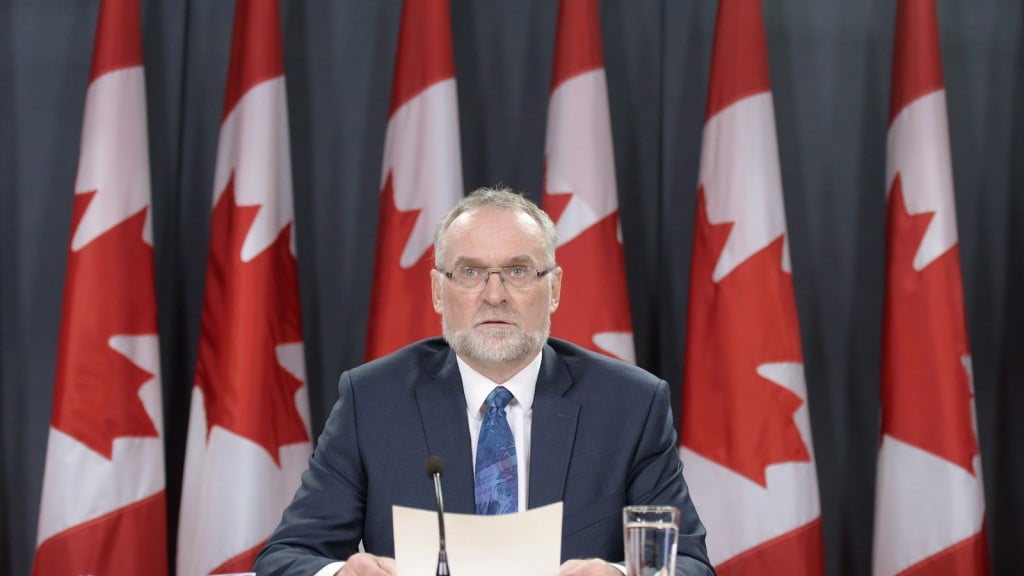 A separate group of 21 senators deemed by Ferguson to have made questionable claims include Speaker Leo Housakos; James Cowan, the Liberal leader in the Senate; and Cowan’s Conservative counterpart, Claude Carignan, who all confirmed Thursday that they were red-flagged in the audit. Housakos, however, said Ferguson is being “nit-picky.”

Housakos and Carignan explained their circumstances late Thursday during an emergency meeting of the Tory Senate caucus, sources said.

Housakos told The Canadian Press he disagrees with some of Ferguson’s findings, although he’s already repaid $1,600 in disputed travel expenses that a staffer claimed for mileage between Ottawa and Montreal.

The staff member was helping with a fundraising event for a non-profit organization in Montreal, said Housakos, who reimbursed the Senate for the expenses after auditors pointed out such expenses weren’t eligible under Senate rules.

Housakos said the auditor general is also challenging him on about $6,000 worth of contracts he issued rather than hire a full-time policy adviser. Ferguson had taken exception to the wording of the contracts, but Housakos said he plans to appeal the decision, saying there was no deliberate attempt to mislead the Senate.

“I think the auditor is being, in my particular case, nit-picky,” Housakos said, arguing that his contracting arrangements actually saved the Senate money.

“I’ve done nothing but be transparent. These were two errors discovered by the auditor general that had no malintent.”

The Senate received Ferguson’s report, which is about 120 pages, Thursday afternoon.

Carignan’s office said the Conservative Senate leader wound up on the list of 21 in relation to a $3,000 travel bill from one of his aides who filled out a Senate expense form improperly. The staffer paid the money back in March.

Cowan said his case involves just over $10,000 worth of travel claims, over which he said he’s having a “respectful disagreement” with Ferguson.

Housakos, Cowan and Carignan were instrumental in setting up the appeal process — raising questions about potential conflict of interest.

Cowan insisted the trio acted “responsibly” in setting up a process that would be fair and equitable for all senators.

“I think it is a fair report and I think that the process that we have set in place to deal with these issues, like mine, is fair,” he said outside the Senate chamber. “I and others will abide by the result.”

Cowan said his disputed travel claims revolve around a disagreement over what constitutes parliamentary business.

The claims were for three trips to Toronto in 2011. Cowan said they were all properly supported and documented with invoices and boarding passes and were accepted by Senate administrators without question.

Moreover, they were undertaken “as part of my duties as a senator to deal with issues I have spoken publicly about and have introduced bills in the Senate to deal with.”

“Now, four years later, the auditor general suggests that I should have … retained more information which I simply do not have. I was not required to and I don’t have that information.” 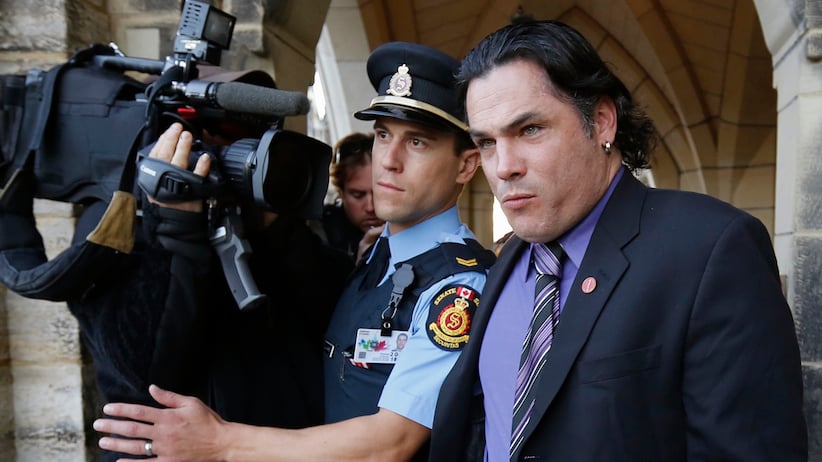 The arbitration process was not available to Duffy, Brazeau and Wallin when they were suspended from the Senate over dubious expense claims. Duffy and Brazeau, along with former senator Harb, have since been charged with fraud and breach of trust while Wallin remains under police investigation.

Cowan objected to the suspensions at the time, noting there was then no process in place to ensure fair treatment. “We now have a process developed and this is the kind of process which we should have had in place when we dealt with those senators.”

Conservative Sen. Jean-Guy Dagenais called the report into question not only for its reported $20-million price tag, but also the investigator and his techniques.

“Me, when I was doing my investigations, I did not do them like (Ferguson did); let’s say, maybe, that I went a little deeper,” the former police officer said in French.

“$20 million charged to taxpayers … to reveal a few thousand dollars (of alleged misspending). We’ll see if it was all worth it.”

With files from Lina Dib, Melanie Marquis and Joan Bryden