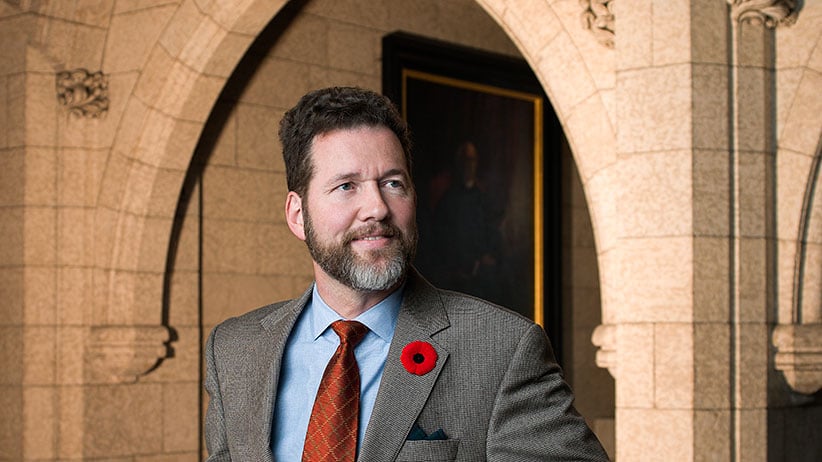 If it weren’t for an experiment in direct democracy, every public arena in Canada might not have an automated external defibrillator (AED) at the ready. Canadians can thank one of Tory MP Scott Reid’s constituents for the idea—hatched during a community referendum.

Reid, an MP from eastern Ontario’s Lanark-Frontenac-Kingston riding, doesn’t wait for elections to ask his constituents to vote. Nine times since he was first elected, facing particularly sensitive or divisive votes in Parliament, Reid has turned to his riding for guidance. It all started when the Chrétien Liberals moved to raise MPs’ wages. Reid saw two options: vote against the pay hike, or vote for it and donate the money to charity. Voters sent nearly 3,000 paper ballots to his Parliament Hill office, and most of them picked charity. One voter suggested the money fund AEDs in the riding. Reid obliged, and eventually passed a motion in the House to distribute defibrillators nationwide.

Other riding referendums have focused on anti-terror legislation, same-sex marriage and the recent right-to-die bill. A referendum on legalizing marijuana is still in the field. Reid hopes his propensity for civic outreach rubs off on his colleagues, who could run the votes “as a way of breaking through party discipline.” For now, he’ll have to settle for their admiration.

FILED UNDER: Editor's Picks Parliamentarians of the Year 2017 Scott Reid