Sen. Patrick Brazeau in critical but stable condition after surgery 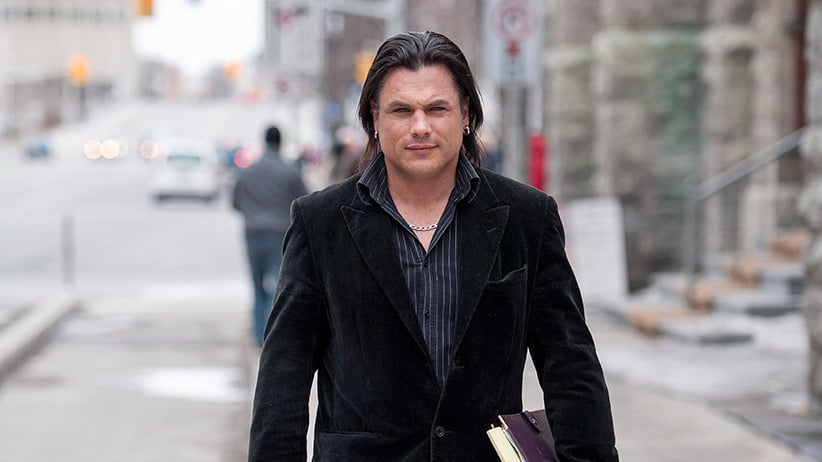 HULL, Que. – Sen. Patrick Brazeau was in critical but stable condition in a Quebec hospital on Tuesday after successful surgery, says a spokesperson for the health-care institution.

Brazeau, 41, was admitted to hospital in Hull early Tuesday morning, according to a brief statement issued by the western Quebec centre.

“Mr. Brazeau’s condition is considered critical but stable,” the statement said. “His life is not in danger.”

There were no details on the type of surgery he underwent.

He added there is no criminal investigation.

It is still unclear what happened to Brazeau or if anyone else was present in the home when he was taken to hospital.

Brazeau was granted an unconditional discharge last October despite having pleaded guilty to reduced charges of assault and possession of cocaine.

A more serious charge of sexual assault was dropped due to a lack of evidence.

Brazeau still faces a criminal trial for fraud and breach of trust arising from his Senate living expenses, scheduled to take place in March 2016.

He was kicked out of the Conservative caucus after he was charged and put on leave with pay. Months later, he was suspended without pay over the expenses issue along with Mike Duffy and Pamela Wallin, but that suspension was lifted when Parliament was dissolved for last fall’s federal election.

Brazeau remains on leave with pay from the upper chamber, and his salary is being clawed back to repay nearly $50,000 in disallowed housing expense claims.