Politics Insider for June 11: Bans on straws, bans on captive whales and bans on tankers 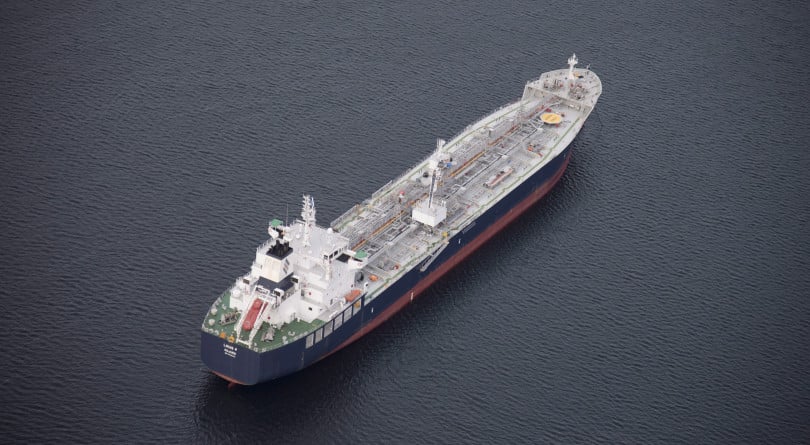 (Insert straw pun here): As expected the Trudeau government has moved to ban single-use plastics by 2021, but there are still more questions than answers about how it will be implemented. The items that could be targeted include plastic bags, straws, cutlery and water bottles. “We need to cover all of Canada with this decision and that’s why the federal government is moving forward on a science-based approach to establishing which harmful single-use plastics we will be eliminating as of 2021,” Justin Trudeau said at an event at a nature reserve near Montreal. The Prime Minister said his government will also compel companies that produce and sell plastic goods to take on the responsibility for recycling them. (CBC News)

Joining headline writers across the nation, Conservative leader Andrew Scheer reached into his pun bag to attack Trudeau’s anti-plastics pitch: “In the dying days of this government — with a scandal-plagued government, with a prime minister desperate to change the channel — we see another gesture without a plan … This is clearly just a government clutching at straws.”

The European Union already voted this year to ban 10 common forms of single-use plastic, including plastic cutlery, plates, straws, cotton bud sticks made of plastic, plastic balloon sticks (though not balloons) and certain food containers and cups. Plastic bags got a pass. Global News unpacks how the EU is putting its law into practice. (Global News)

Speaking of piles of Canadian garbage, the trash flotilla from the Philippines that became a diplomatic crisis last month is still making its way around Asian ports before it sets sail for Canada to deliver its cargo of plastic refuse. You can follow its progress here.

An attempt was made: Obviously nobody on Trudeau’s communications team thought to prepare him for what was going to be the most obvious question he would face: how are you and your family cutting back on plastics? Here’s his answer—”We have recently switched to drinking water bottles out of, water out of, when we have water bottles, out of a plastic, sorry, away from plastic towards paper, um, like drink box water bottles sort of things“—served up on a platter for someone like Conservative MP Michelle Rempel to rip apart. As she noted the “drink box water bottles sort of things” cost considerably more, are lined with plastic and have plastic caps, and are less likely to be recycled than plastic bottles. (Rempel’s tweet)

Freed Willy: In other enviro-ban news, a private member’s bill sponsored by Green leader Elizabeth May that seeks to ban whales, dolphins and porpoises from being held in captivity is set to become law once it receives royal assent. The bill grandfathers in the two facilities that currently house these marine mammals—the Vancouver aquarium, which has just one dolphin left, and Marineland in Niagara Falls, which has 50 belugas, and a few more on the way whose fates remain unknown. (Global News)

Think of the unity: Six premiers, two bills, one letter—right-leaning premiers from Alberta, Saskatchewan, Manitoba, Ontario, New Brunswick and the Northwest Territories sent an “urgent” dispatch to Trudeau calling on him to nix a pair of bills that ban tanker traffic off B.C.’s northwest coast and overhaul the environmental review process for new energy projects: “As it stands, the federal government appears indifferent to the economic hardships faced by provinces. Immediate action to refine or eliminate these bills is needed to avoid further alienating provinces and their citizens and focus on uniting the country in support of Canada’s economic prosperity.” (Global News)

Ford-free summer: The news last week that Ontario Premier Doug Ford is putting his government on hiatus until after the federal election is very good news for Scheer’s federal Conservatives, writes Matt Gurney, who notes a number of polls have laid bare how unpopular Ford is in the province:

This is a pretty rough showing for a man and party that won a majority government only one year ago last week. Ford’s government has faced sustained pushback over a series of initiatives: the decision to shrink Toronto’s city council, changes to provincial autism therapy programs, budget cuts to education and public health budgets. Many of those positions have been softened or abandoned, but the controversies — and that was not a complete list — seem to have taken a cumulative toll.

It’s perhaps enough to explain the long break at the legislature—it gives the PCs a chance to adjust after the tumult of their first period in office in 15 years. But the timing, even if it wasn’t co-ordinated, is also to Scheer’s advantage. Ford’s troubles are becoming his. (Maclean’s)

Taking the Doug out of Tommy Douglas: Ford—slasher of social programs and apparent bane of federal Conservative campaigns—has taken to comparing himself to Tommy Douglas, the late premier of Saskatchewan and first leader of the federal New Democrats. The comparison hasn’t gone over well with a certain (fictional) U.S. president. Douglas’s grandson Kiefer Sutherland tweeted his displeasure to the Ontario Premier and his social services minister Lisa MacLeod, asking Ford to stop exploiting Douglas’s legacy: “Contrary to your argument, it was never at the expense of social and human services to those in need. I personally find your comparison of your policies to his offensive. So I can only ask, as the grandson of this man, for you to stop posting his picture and using his name as part of your political agenda.” To which a defensive-sounding MacLeod took a shot at Sutherland and his latest drama Designated Survivor: “Alas, it’s more difficult to be a politician than pretend to be one on TV.” (Canadian Press)