Politics Insider for Feb. 14: The latest will-he-or-won't-he drama (he won't), railways shut down across Canada and the PM heads to Germany 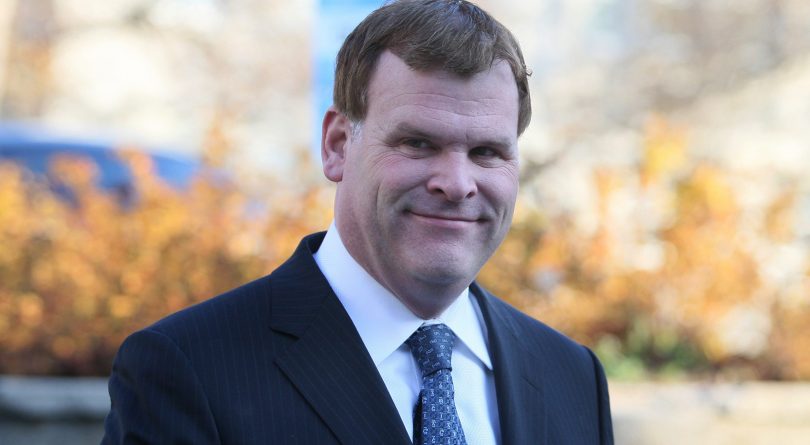 John Baird has better things to do: The Tory leadership race has gained a reputation for will-they-or-won’t-they narratives drawn out for weeks. Rona Ambrose. Jean Charest. Pierre Poilievre. The last man in the speculative crosshairs was John Baird. Kory Teneycke, a vocal insider on the sidelines of the race, urged Baird to run yesterday in his latest CBC column. And our own Andrew MacDougall, a former Stephen Harper director of communications, made the same request—but with a healthy dose of urgency. To wit: “THROW CAUTION TO THE WIND AND RUN, YOU MAGNIFICENT BASTARD!”

But it was not to be. Baird instead added his name to that long list of big-name Conservatives taking a pass, in his case for his “rewarding career in the private sector.”

The Angus Reid Institute took the temperature of Canadians on the cross-country blockades in solidarity with Wet’suwet’en hereditary chiefs who oppose the proposed Coastal GasLink pipeline. The new poll reveals some complex results: 39 per cent of respondents support the protesters, 51 per cent support the pipeline, and 63 per cent support more consultation with the chiefs. Only nine per cent say the pipeline will never be built.

Yesterday afternoon, VIA Rail took an extraordinary step, cancelling all operations nationwide “effective immediately and until further notice” (spare a thought for the VIA social media staffer on the desk today). Meanwhile, CN cancelled all service in eastern Canada and announced the possibility of temporary layoffs.

The unbelievable things coming out of Jason Kenney’s ‘War Room’: Writing in Maclean’s, Jen Gerson says it was a bad look for the Canadian Energy Centre—that $30-million war room built by Jason Kenney‘s government—to tweetstorm its disapproval of a New York Times article on divestment from the oil sands. And it demonstrated the CEC’s basic incompetence:

Someone, somewhere in the Alberta government needs to hear what I’m saying and it ain’t going to be pleasant. There is nothing that demonstrates the profound limitations, parochialism and myopia of the people running Alberta Inc. right now than the fact that someone in the most senior levels of government still thinks that the Canadian Energy Centre is a good idea. It’s not good. It’s not smart. It’s not competent.

*Sputter*: The parliamentary budget officer reports that GDP growth slowed to a crawl—0.3 per cent on an annual basis—in the last quarter of 2019. That’s down from a November prediction of 1.6 per cent growth for Q4. Yves Giroux blamed “temporary disruptions in the mining, oil and gas, motor vehicle and rail transportation sectors,” and also said coronavirus could shave 0.3 percentage points off Q1 growth in 2020. The PBO also predicts the federal deficit for 2019-2020 will hit $23.5 billion.

C-ya later: Bombardier, the most famously subsidized aerospace company in Canada, is getting out of the commercial aviation business. The company’s year-end financials—read the full report here—confirm Bombardier is selling its remaining stake in the A220 program (once known as the “C series”) to Airbus. The company is wrestling with more than $9 billion in long-term debt.