Stephen Harper: Then and Now

See if you can spot more subtle differences

The hair’s much greyer, the children are older. See if you can spot more subtle differences that marked Stephen Harper’s near-decade as prime minister. 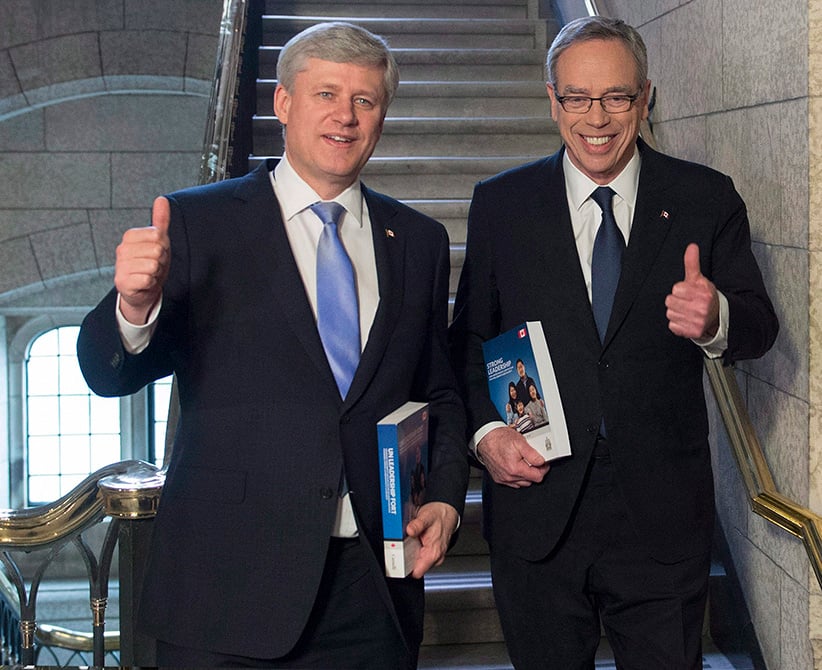 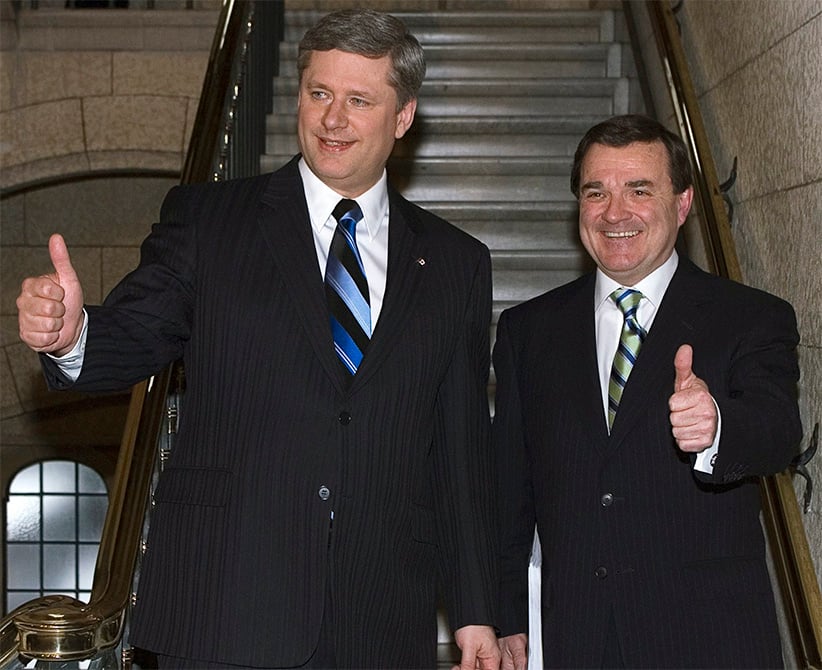 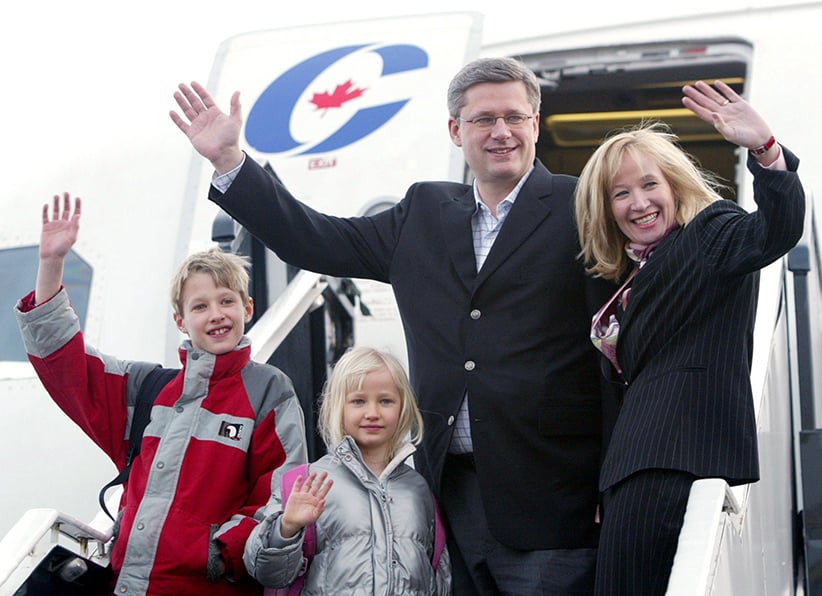 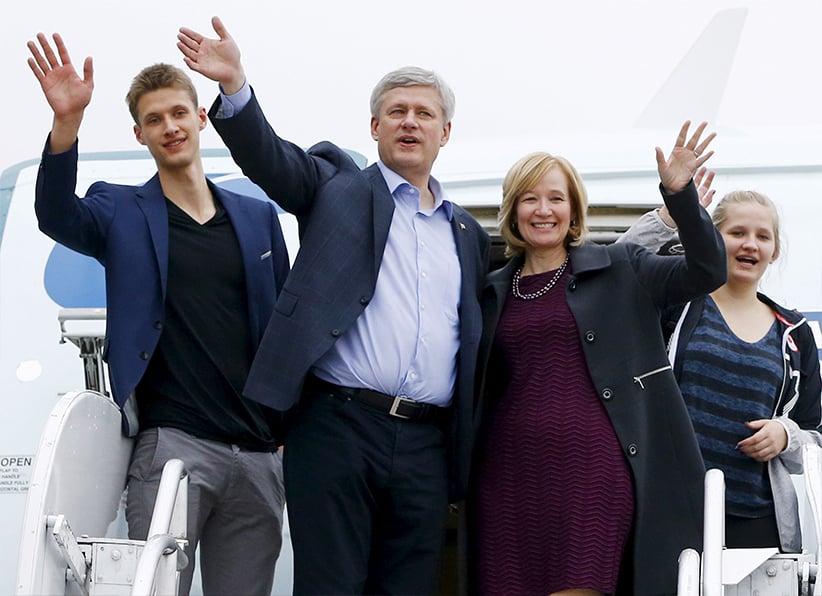 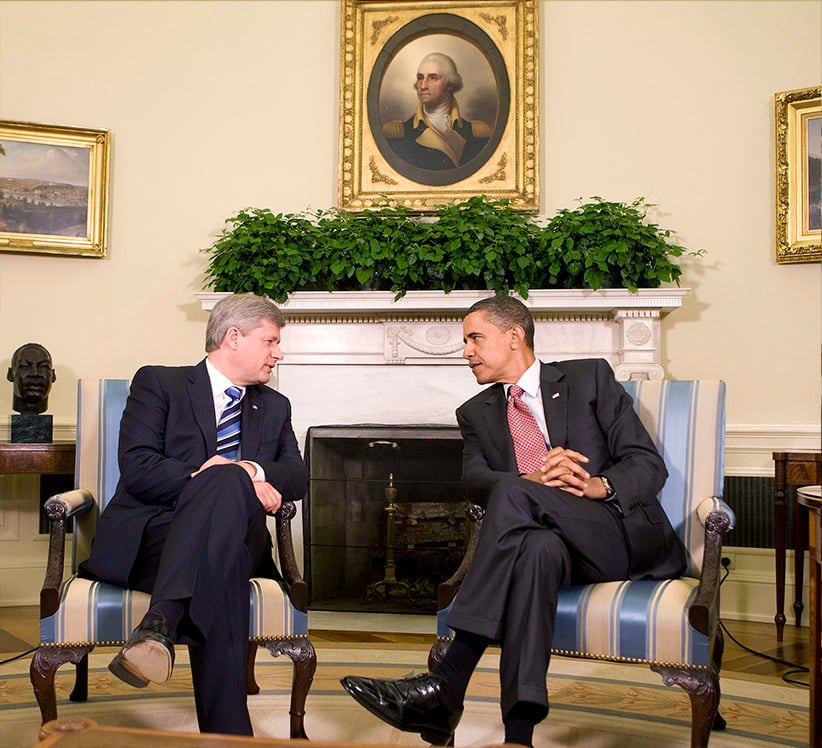 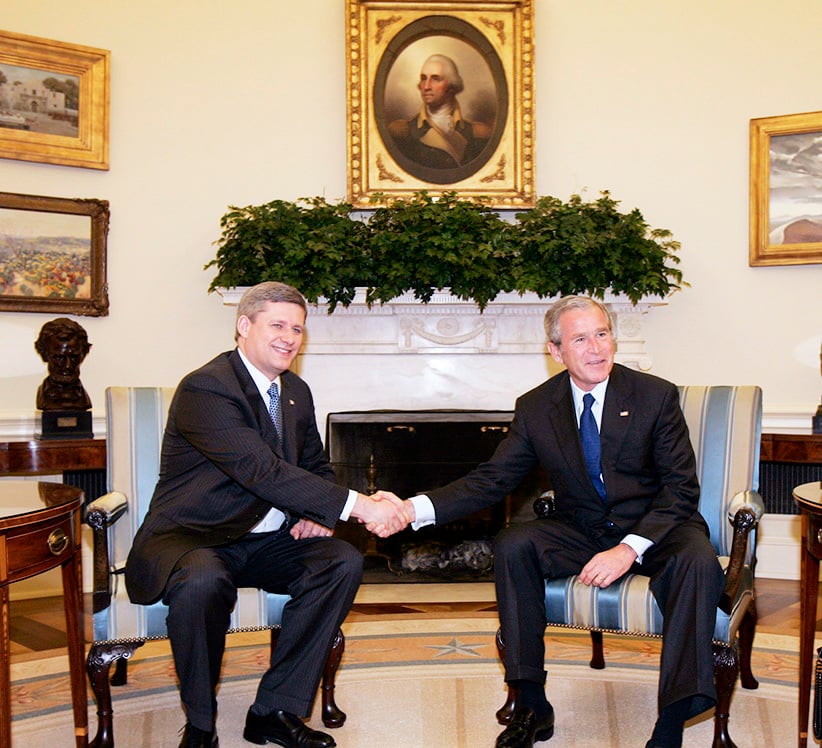 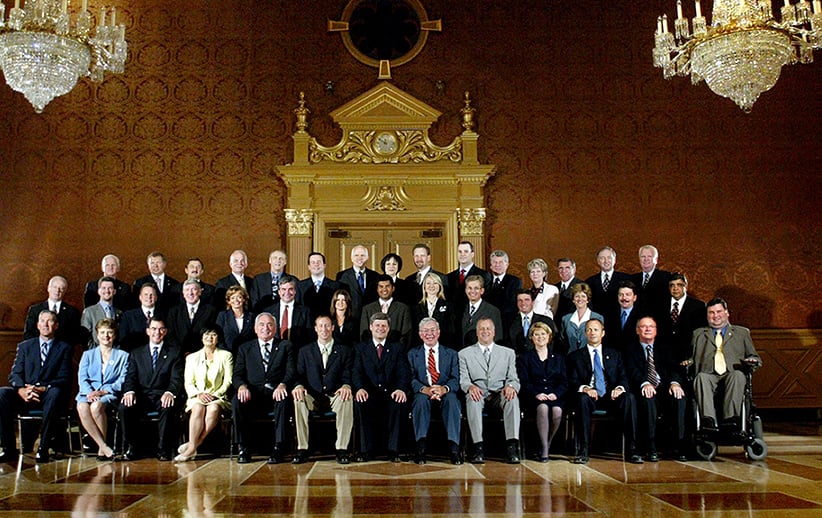 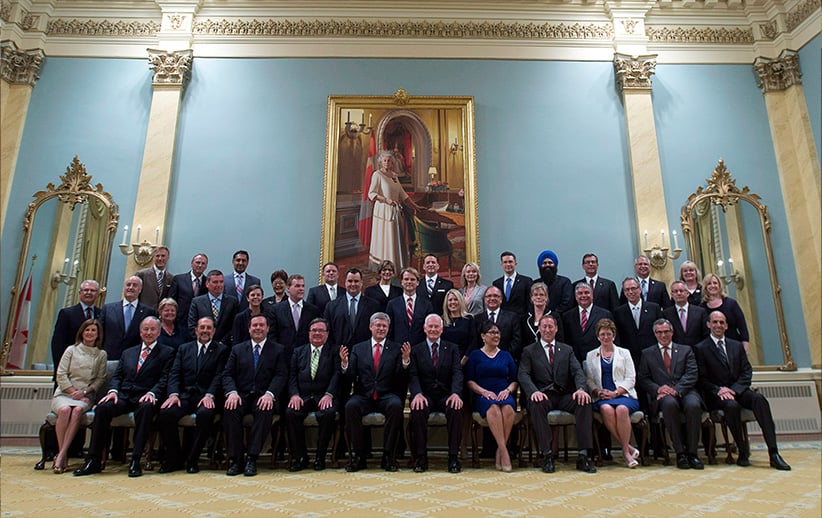 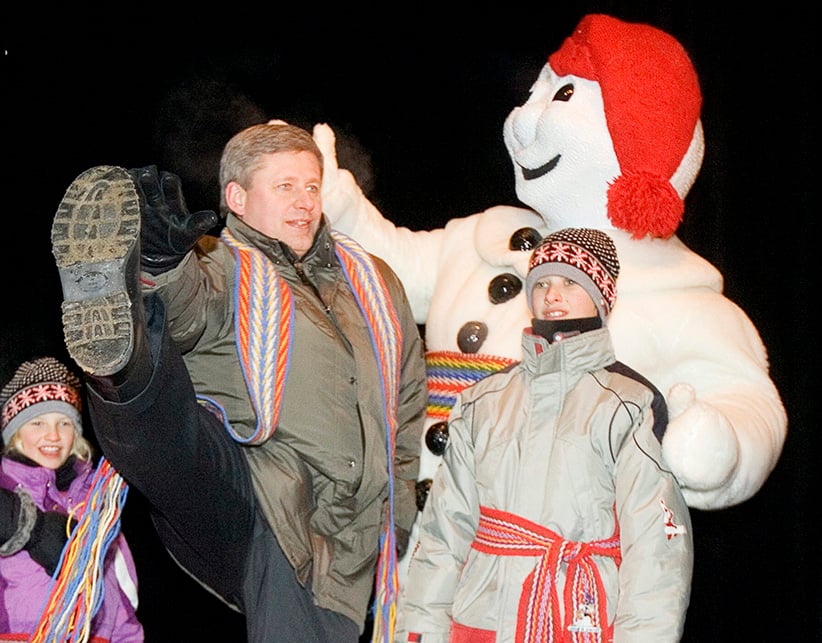 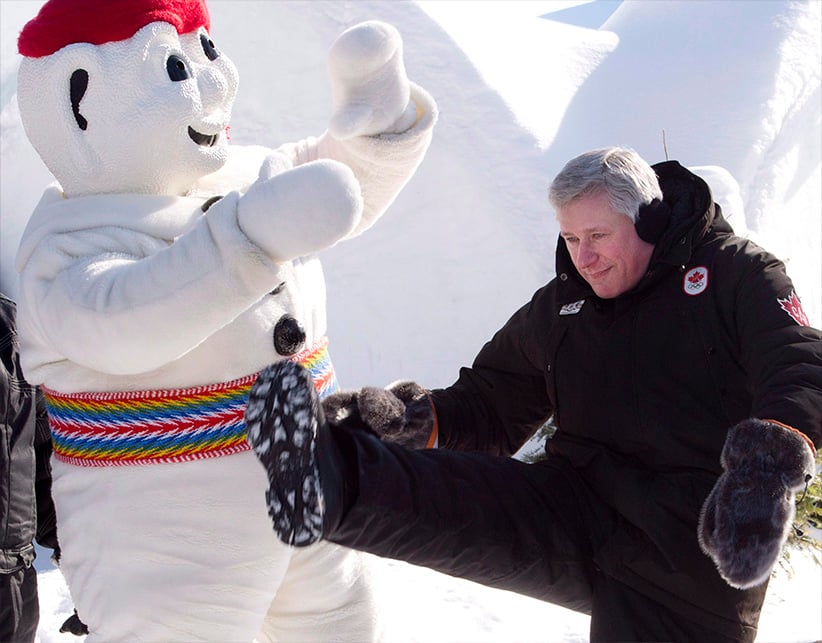 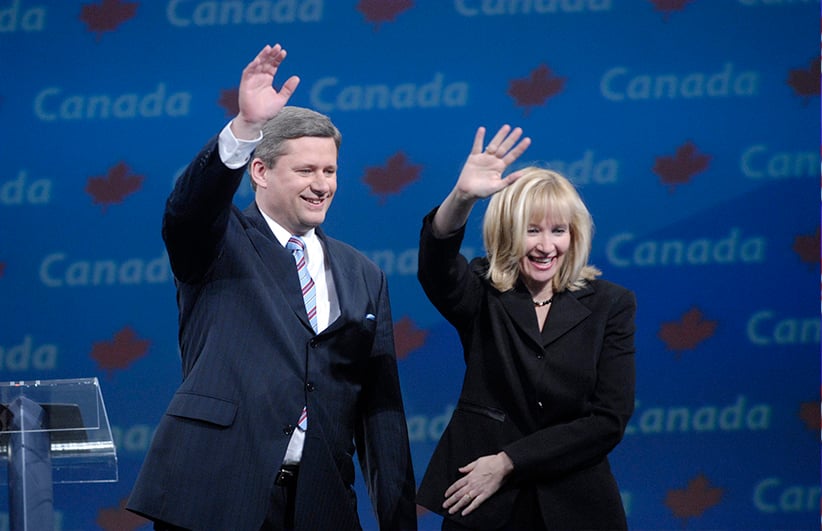 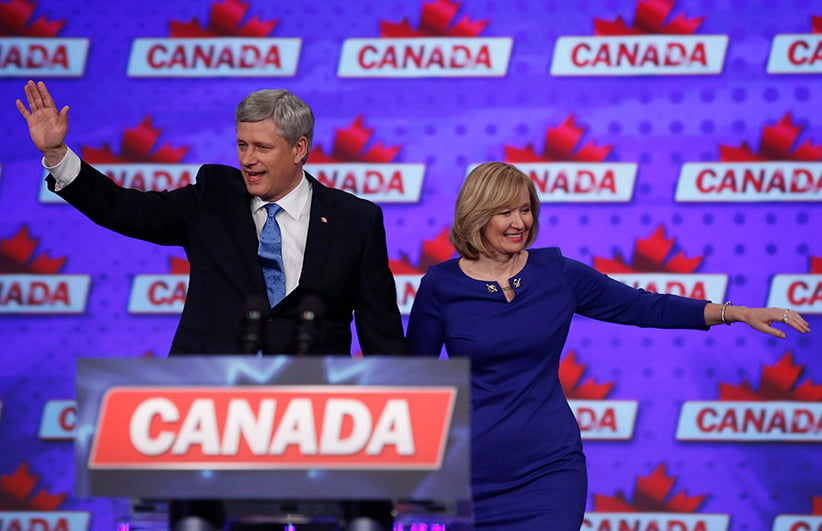 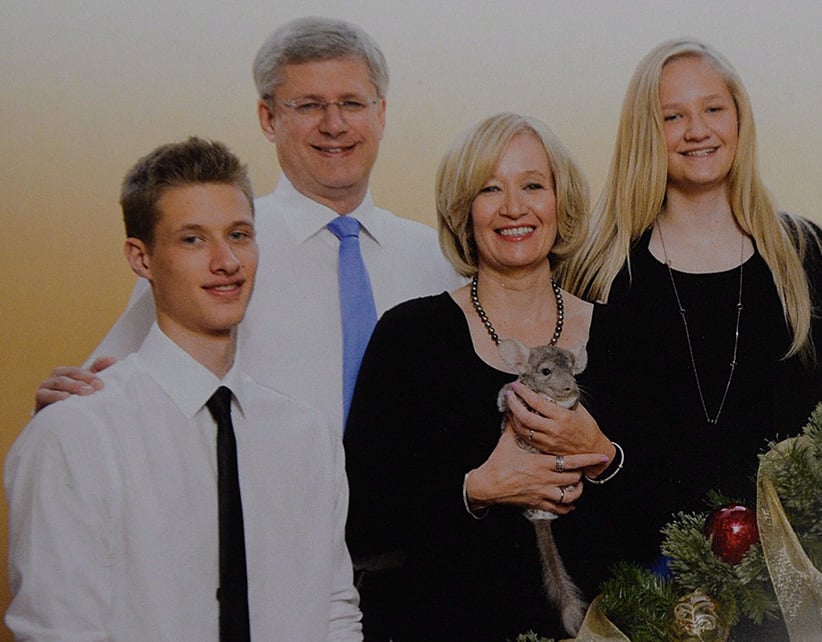 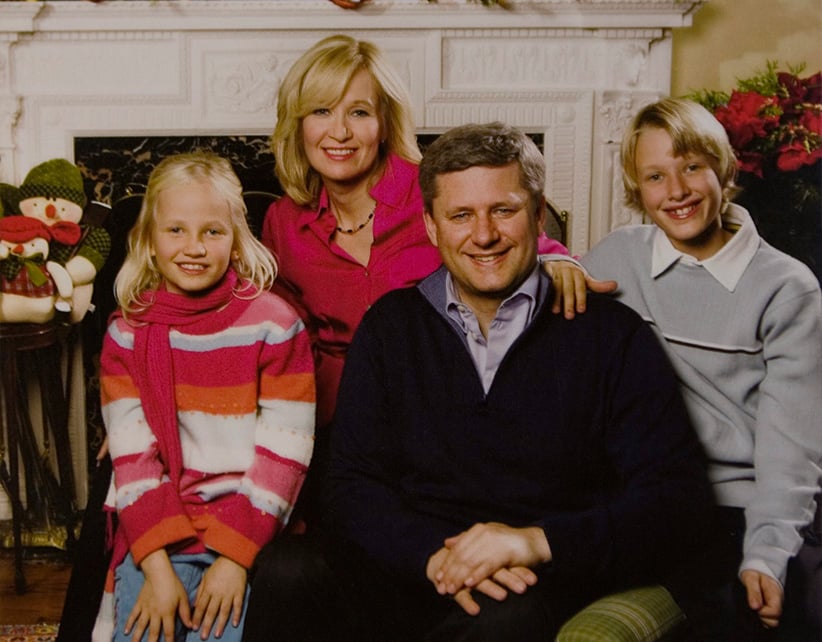 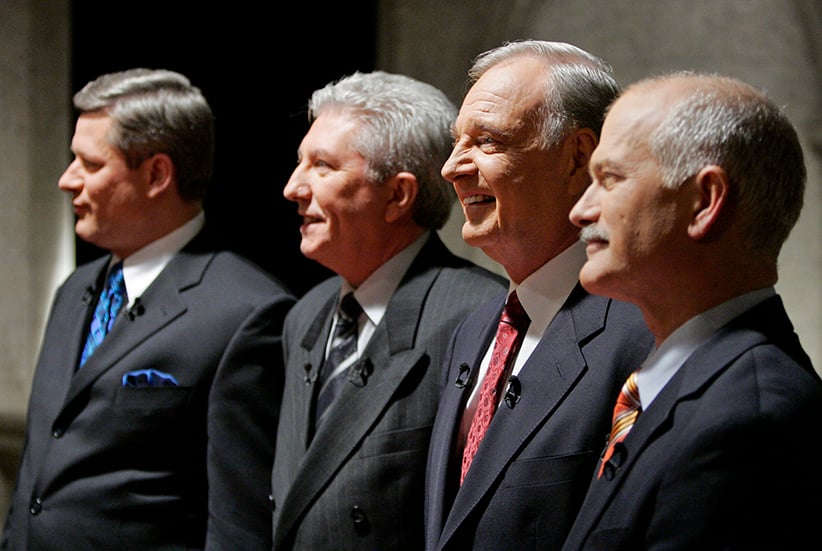 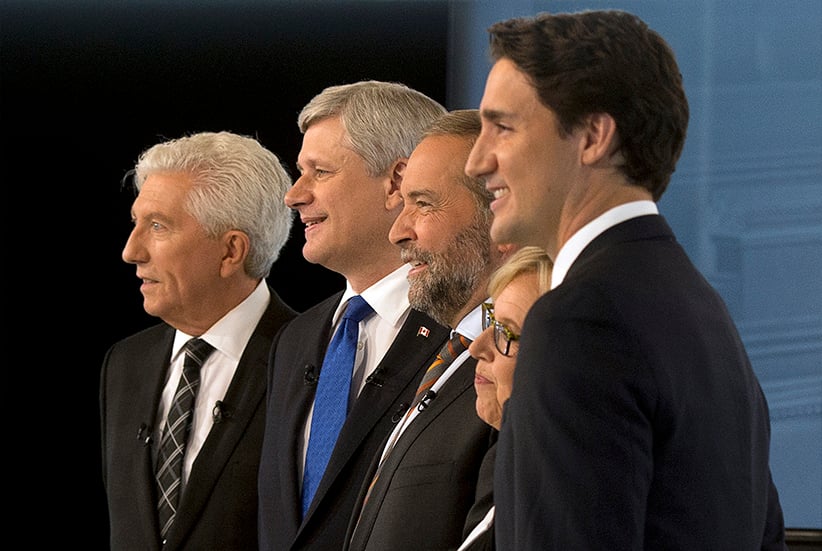