Maclean's contributor Cormac MacSweeney reports from the start of the hearings 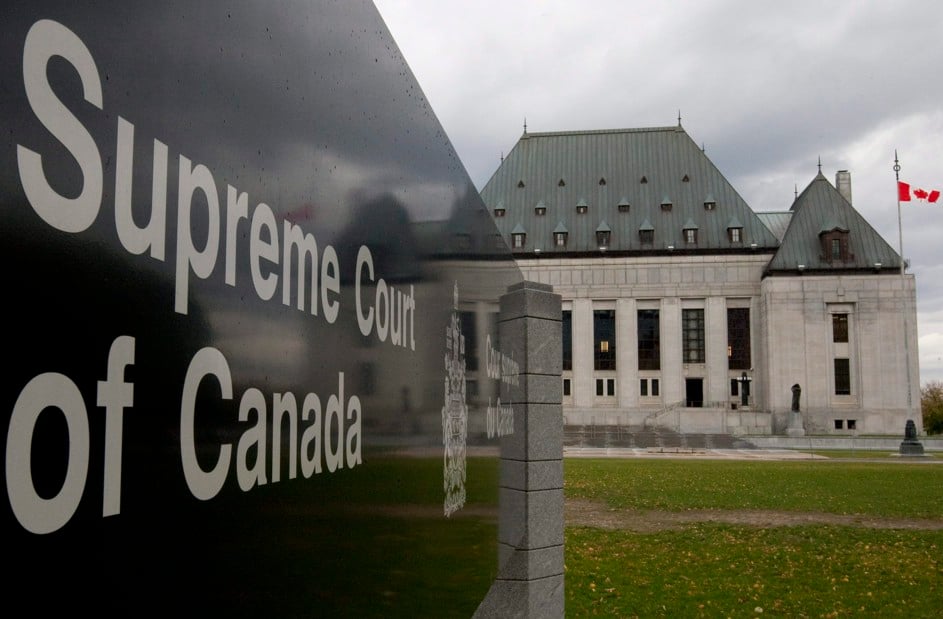 Canada’s top court is tackling the issue of assisted suicide. Hearings have begun in a legal challenge to try and strike down our country’s laws prohibiting people from helping others to take their own lives. The case began three years ago when Gloria Taylor set about ending her life after being diagnosed with Lou Gehrig’s disease.

Lawyers on both sides are laying out their arguments before our country’s top judges. Cormac MacSweeney was at the Supreme Court this morning and filed this report:

On one side, people want the option to die with dignity. Josh Paterson with the BC Civil Liberties Association—the group that launched this legal challenge in 2011—says this is about individual rights.

Conservative MP Steven Fletcher was left a quadriplegic after a car accident in 1996. He says at that time, he would have wanted the option to die.

Fletcher has legislation before Parliament which would legalize assisted suicide, although with heavy restrictions.

Those on the other side of this issue are using the slippery-slope argument. Christian Debray, with the group Not Dead Yet, says if we give the option of assisted suicide, it opens up the possibility of people murdering vulnerable patients.

The court last dealt with this issue in 1993, when it ruled in a split decision that the prohibition did violate rights, but that was overridden by the principles of fundamental justice.

The federal government argues nothing has changed in the past 20 years.

This court case has sparked a lot of interest—in fact the public gallery is so packed, they’ve had to set up chairs and TVs in the lobby to deal with the overflow crowd.